Councils are gambling on fossil fuels 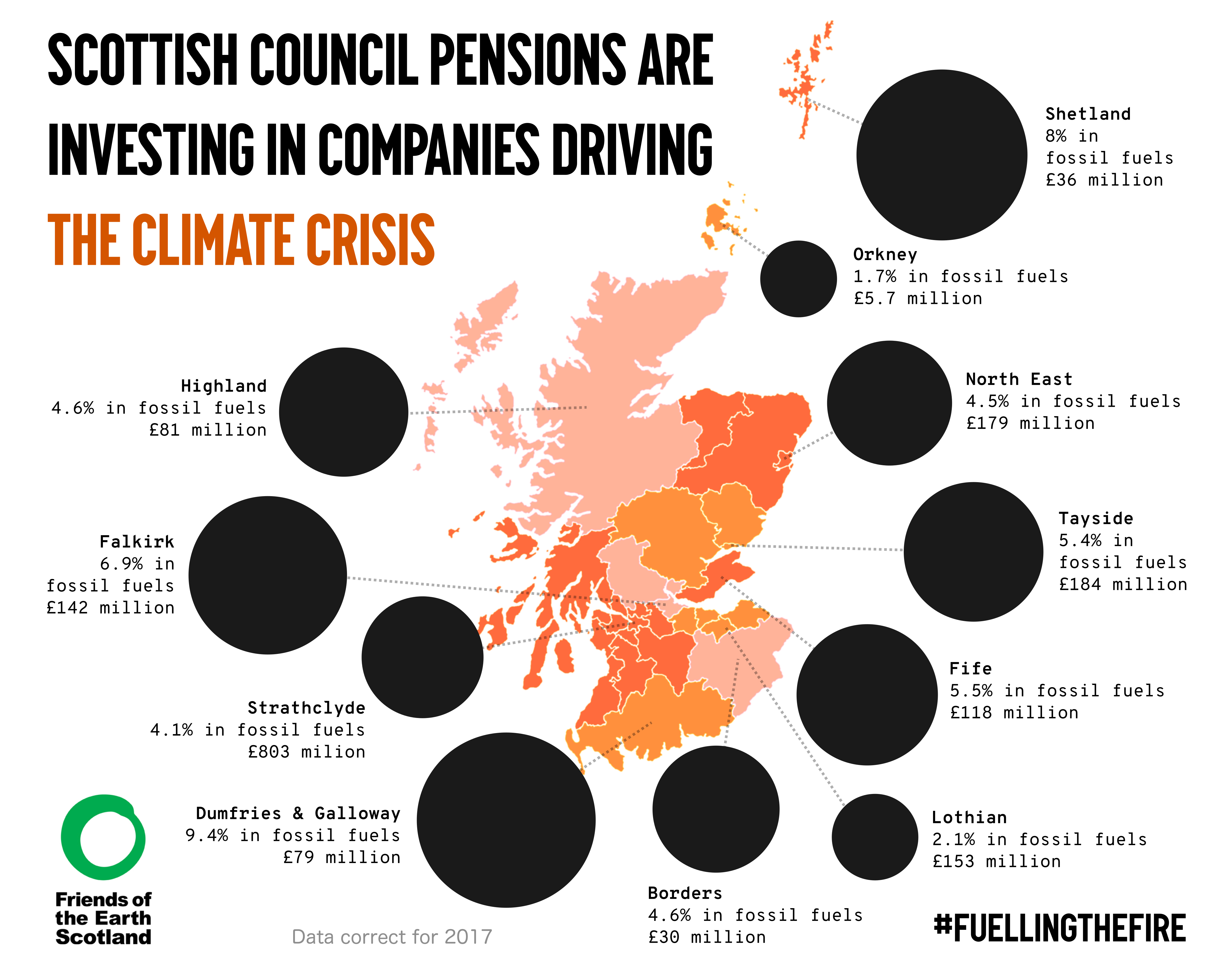 Our analysis, based on the 2017 financial year and using a list of the world’s 200 biggest extractors of fossil fuels, shows that Scottish councils currently invest £1.81 billion in fossil fuels, 4.3% of the total value of the scheme.[1]

The total figure represents a £3,580 stake in fossil fuels for every member of the local government pension scheme.

Friends of the Earth Scotland previously published an analysis of data from the 2015 financial year[2] and found that Scotland’s local councils were investing £1.66 billion in fossil fuels.

The comparison between these two totals is remarkable. Whilst global governments signed a UN treaty on climate change, described by First Minister Nicola Sturgeon as a “historic agreement [that] sends a signal of certainty about the global economy’s low carbon future” and by others as “heralding the end of the fossil fuel age”,[3] Scotland’s local governments continued to invest heavily in the companies most responsible for climate change. 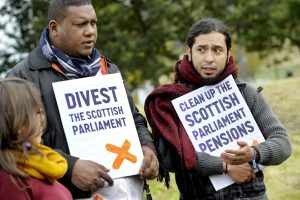 BHP Billiton is one of the world’s largest mining companies and 11th largest extractor of coal globally[4]. It has been listed as one of the companies most singularly responsible for climate change. The company has mined in the centre of the Borneo rainforest and faced prosecution over Brazil’s worst ever environmental disaster, when a dam holding back waste water from an iron ore mine broke in 2015. The company is accused of bribery in the US and China. Samuel Arregoces (pictured) was evicted from his home to make way for the expansion of one of the world’s largest open-cast coal mines, a joint venture of BHP’s in Colombia. He came to Scotland in 2015 and said “the story of coal mining in Colombia has been 30 years of destruction, 30 years of pain.”[5]

The largest single investor in BHP Billiton was the Highland Council Pension Fund, who directly hold a £7.0 million stake in the company.

BP are a supermajor, one of the world’s six largest non-state owned oil and gas companies. Fleetingly branding themselves beyond petroleum they have shed their renewable businesses in recent years in favour of new investment in deep sea and arctic drilling, highly-polluting tar sands developments, and fracking. BP have campaigned against subsidies for renewable energy and have close ties with the oppressive regime in Azerbaijan. They were fined $18.7 billion, the largest environmental fine in US history, for the “gross negligence” regarding the 2010 Deepwater Horizon spill which devastated the Gulf of Mexico (pictured below).[6]

The largest single investor in BP was the Falkirk Pension Fund, who directly hold a £16.0 million stake in the company. 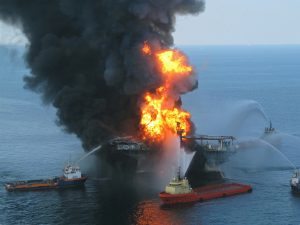 Apache operate in the North Sea, Canada, Egypt and the US. Its recent fracking plans in West Texas are proving controversial due to their proximity to the San Solomon Springs that feeds the famous natural pool near the Balmorhea State Park,[7] and the risk that the fracking operations could pose to the surrounding environment. There is mounting opposition to the plans from local communities and environmental groups.[8]

The largest single investor in Apache was the Highland Council Pension Fund, who directly hold a £4.4 million stake in the company.

Shell has been involved in several high-profile environmental scandals in recent decades, paying millions of dollars of fines for its operations in Nigeria[9] and threatening to drill in the fragile environment of the Arctic.[10] The company is involved in shale gas fracking, a highly polluting form of drilling in the Permian, Haynesville and Appalachian basins in the United Stated.[11]

The largest single investor in Shell was the North East Scotland Pension Fund, who directly hold a £29.5 million stake in the company.

Exxon is one of the world’s biggest oil and gas companies. A paper published in the journal Environmental Research Letters in 2017 analysed nearly 200 internal documents belonging to the company and concluded that Exxon knowingly misled the public for decades about the dangers of climate change.[12] The company’s poor environmental track record has been the focus of a number of high-profile campaigns.

The largest single investor in ExxonMobil was the Strathclyde Pension Fund, who directly hold a £34.3 million stake in the company.

Scottish councils invest £406 million in 23 fracking companies: that was the finding of a 2017 report on the investments of the local government pension scheme. Since the reports’ publication fracking has been banned in Scotland, but there is little evidence that investment practice has changed.

*Note that although some councils manage their pension fund not just for their own council area but also on behalf of neighbouring areas, namely:

[1] Methodology and data sources are detailed in the Applendices of the full UK report ‘Councils: Fuelling the Fire‘, published November 2017.

[2] Local Government Pensions, Fossil Fuels, and the Transition to a New Economy (2015): http://reinvest.scot/wp-content/uploads/2016/09/Local_Government_Pensions_and_Fossil_Fuels.pdf

[4] Data obtained from the Carbon Underground 200.

[5] Read more about BHP Billiton on the Friends of the Earth Scotland blog: http://www.blog.foe-scotland.org.uk/index.php/2015/12/where-your-money-goes-the-toxic-toll-of-bhp-billiton-in-borneo-and-colombia/

[6] For more information about BP read the Friends of the Earth Scotland blog: http://www.blog.foe-scotland.org.uk/index.php/2015/11/where-your-money-goes-bp-corruption-spills-and-gross-negligence/ 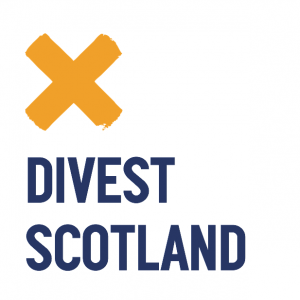 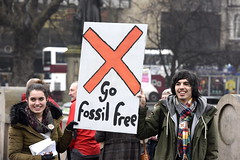 Glasgow has declared a Climate Emergency and will host this year’s UN climate talks but the city's pension fund invest millions in fossil fuels.

Read All Articles
Stay up
to date
Connect with Us