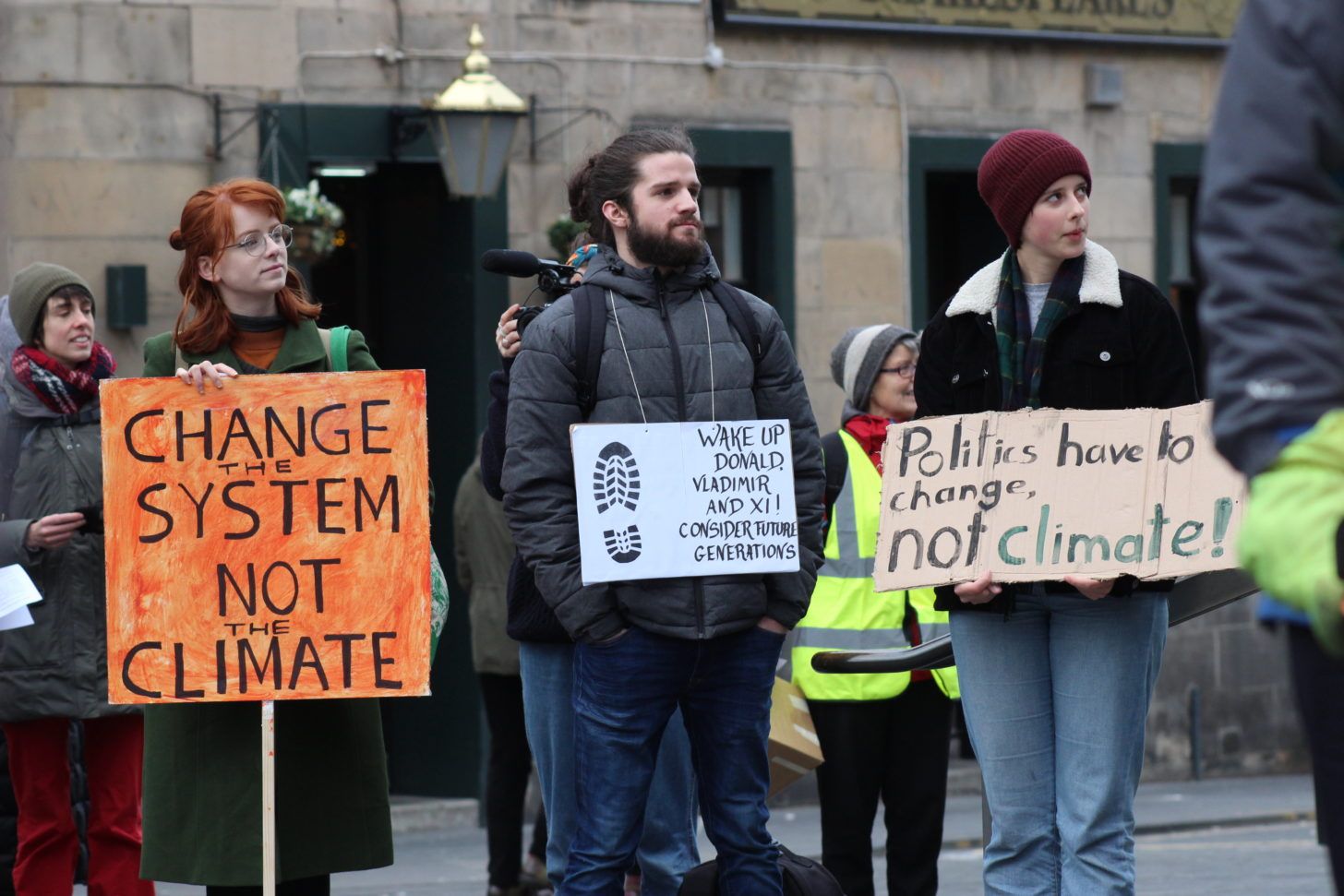 Last week Theresa May announced that the UK would aim for net-zero emissions by 2050, as recommended by the UK Committee on Climate Change, who are the official advisors to both the UK and Scottish Governments. This promise contains some creative accounting but it is still very significant.

Scotland has already accepted our own recommendations from the UKCCC – net-zero by 2045. The Scottish Government also asked for advice on the target for 2030, because this near-term trajectory in the next decade is crucial in fighting climate change, and again accepted the advice given to set this target at a 70% reduction on 1990 levels of emissions.

So that all great then, right ? Yes and no. It is of course always welcome when climate targets are toughened up. But unfortunately, the UKCCC have confused the picture by using an estimated future accounting system instead of the current one.

The targets are based on what we know about past emissions, the emissions inventory. There are significant changes coming to the inventory because the second most important greenhouse gas, methane, will be included in a new way and emissions from degrading peatlands will be included for the first time. Both these changes will make Scotland’s emissions larger – because we will be counting everything properly.

This is a well known problem so we worked with the government and the UKCCC last year to agree a mechanism that is built into the Bill to compensate for these changes once every five years. This mechanism will correct the targets in the Bill for the changes in the inventory. This will make them appear weaker but will actually still require the same amount of reduction in Scotland’s actual emissions.

This is a sensible thing to do but the UKCCC have confused the picture by building in the expected changes to their target recommendations while the Bill works with things as they are today. This is like the UKCCC talking in Euros while Scotland is thinking in pounds. UKCCC had to write an additional letter to MSPs to explain what they had done.

They did it this way because they thought it would look bad for targets to get weaker in the future. But that is exactly what will happen anyway.

If we set 70% today it will become around 65% when the inventory changes because of the agreed mechanism. If you want a real 70% you need to set it at 76% in today’s counting system. For net zero, UKCCC admitted you need to set the date at 2042 to really deliver in 2045.

MSPs on the Committee have asked the govt to clarify this confusion. Unsurprisingly the government don’t want to do change anything.

There are dozens of amendments relating to targets up for debate. The Greens and Labour are proposing amendments to move the 2030 target to 76% and the net zero target to 2042.

This is the right thing to do. We need the right number in the Bill because no Ministerial promise or assurance from the UKCCC today is good enough because the inventory changes will come after the next election. We need to bind Scotland to the right numbers, even though we will all have to be part of explaining why the targets appear to get weaker when the inventory really does change, and why that’s alright.

Dr Richard Dixon is Director of Friends of the Earth Scotland. A version of this article appeared in The Scotsman on Tuesday 18th June.