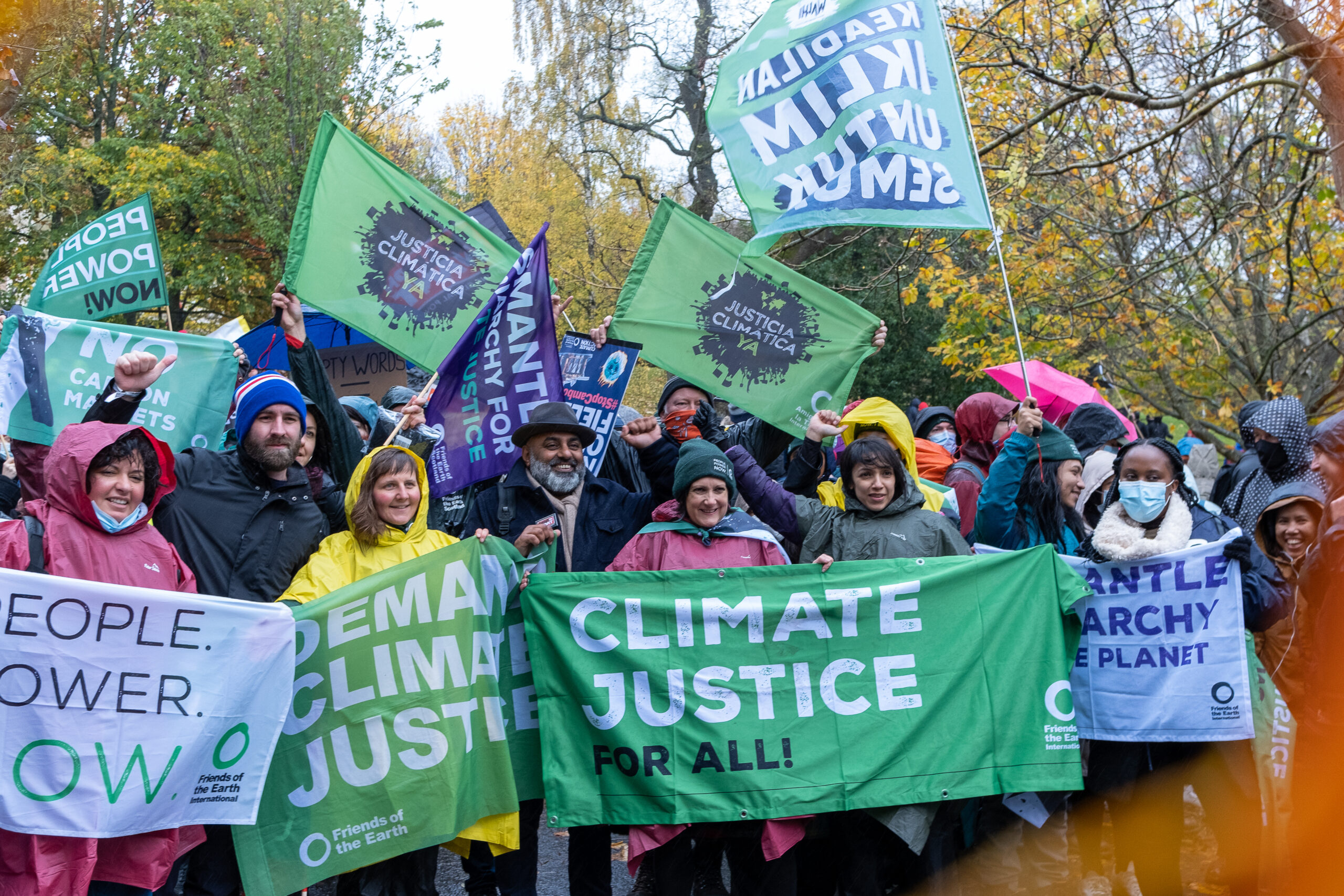 Home > About us > Our People

Our current staff team and Board members are listed below. You can telephone us on 0131 243 2700 or email us using our online contact form. Please note that some of us are part-time and we will get back to you as soon as we can. 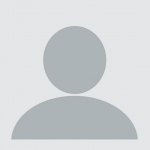 Alison’s focus is on operations, including finance, HR and membership. Before joining FoES she worked in hospitality, managing hotels in Scotland, France and Switzerland, but was very excited at the chance to work for a charity campaigning on environment issues. She lives in Pitlochry, where she volunteers for local nature restoration projects planting trees and clearing Himalayan balsam. In her spare time she enjoys reading, and walking and canoeing with her dog.

Kerrigan’s focus at FoES is fundraising and communications. With a degree in Social Sciences (Anthropology) at Southampton University, she has 16 years’ experience in fundraising and marketing including time at Trees for Life in Morayshire, Oxford University Press and Sight Scotland. Kerrigan likes thinking about what makes people tick and holds a Postgraduate Diploma in Psychology. She volunteers at a mental health charity, loves hillwalking, dogs, talking politics and raising the money that powers our campaigns.

Mary has worked at FoES since 2008 and as Head of Campaigns since 2013, leading on unconventional gas and fracking and environmental justice work. Following a History degree at the University of Glasgow, she did an MSc in Environment and Development at Edinburgh University. Mary has worked for the Scottish Government, and as Communications Co-ordinator for the IUCN UK Peatland Programme. She sits on the board of Changeworks and likes cycling and snorkelling. @mmachch

Alex graduated with a BA Hons in Media, Culture and Society and more recently completed an MSc in Soil Science and Sustainability. Alex currently campaigns around climate policy and leads our work challenging the Government’s reliance on Carbon Capture and Storage (CCS), Bioenergy Carbon Capture and Storage (BECCS) and fossil hydrogen. Alex is a passionate eco-feminist, queer cinema enthusiast and loves all things witchy. 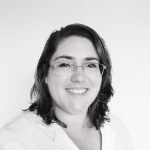 Anny joined FoE Scotland in 2021. Born in Switzerland, she enjoys travelling and discovering the beauty of Scotland. Anny’s background is in hospitality where she worked as a Store Manager for Costa Coffee. She is passionate about providing great customer service and is excited to be working for FoE Scotland. When she is not working, Anny enjoys spending time with her partner and two children. During lockdown Anny discovered  calligraphy and brush lettering and has been practising ever since.

Connal has a MSc in Leadership for Sustainable Development from Queens University Belfast. He volunteered with FoE Northern Ireland for 18 months and spent six months in Brussels in the FoE Europe office as a communications intern. He works on social media, press releases and helps to ensure the technical expertise of campaigners is communicated in accesssible ways. He enjoys watching football, complaining about Northern Irish politics and going to festivals. 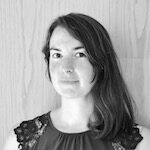 Caroline joined in 2017 from Stop Climate Chaos Scotland where she was Campaigns Manager. She spent several years working on improving Scotland’s Climate Change Act, lead on our work on COVID-19 recovery, co-ordinating the Just and Green Recovery Scotland civil society coalition. She is now Oil & Gas Campaign Lead and her role spans from policy development and political advocacy, to working with activists and local groups. Caroline is on maternity leave. @carorance 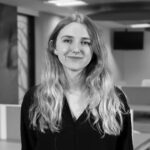 Eilidh focuses on getting the message out about our transport, divestment and circular economy campaigns through the media and our digital channels. Previously, she worked at People’s Postcode Lottery, sharing stories of the environmental and international projects that were funded by the lottery. Outside of work, Eilidh is a trustee at Craigmillar Literacy Trust. She enjoys reading, yoga and is looking forward to the post-pandemic return of live music. @eilidhstanners 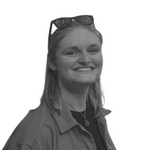 Freya joined us to campaign on oil and gas in 2022 after working for 9 months on a climate education programme for young people and youth workers. She studied Social Anthropology at Edinburgh University and graduated in 2021. In her spare time, she coordinates a group of climate activists in Argyll and Bute to raise awareness of local climate issues and solutions, and campaign for political action. Outside of this, Freya can usually be found at music festivals on various Scottish islands. 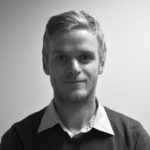 Originally from Ayrshire, Gavin was a campaigner in London working on public health issues including as the Healthy Air campaigner at ClientEarth, who have a long-running legal case against the UK Government. Gavin holds an MSc in Urban Policy, focusing on the links between transport, planning, and health. He likes Joni Mitchell enormously. He is very approachable and almost certainly wants to hear your ideas and questions about air pollution. On twitter, he can be found at: @GavinThomson 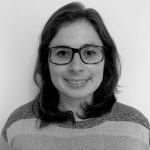 Kim is from London and moved to Scotland to study Environmental Management and Protection. Her work focuses on material and waste research in a policy context and has included developing the Scottish Carbon Metric (a national indicator for measuring the carbon impacts of waste). She is a guest lecturer at Edinburgh and Strathclyde Universities on Life Cycle Analysis, a technique used to measure and compare environmental impacts of products and systems. Outside of work, Kim enjoys reading sci-fi and feminist novels. @kimpratt 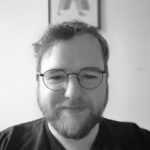 Originally from Belfast, Malachy moved to Glasgow in 2009 to study Politics, followed by an MSc in Political Communication. He has worked in and around Scottish Politics ever since. Malachy works on maintaining political relationships, representing FoES to external political organisations and managing FoES political output. Outside of work Malachy enjoys tabletop gaming and watching American Football. @malachyclarke

Matthew helps co-ordinate the Foe Edinburgh local group and is a Convenor of the Edinburgh World Justice Festival. He is on the Just Transition Partnership, which was formed by FoE Scotland and the STUC in 2016. Membership includes Unite Scotland, UNISON Scotland and others. He first became involved as International Officer of his UNISON branch. He works as an associate of the Learning and Work Institute.

Ric has campaigned with Scottish activist groups and national networks on climate change for some years, including working with Friends of the Earth members and staff on fracking, fossil fuel finance and the Independence referendum. He has an MSc in Environment and Development and writes and researches climate change and democracy. Since 2014, Ric has lead our work campaigning for investors and institutions to break their financial ties with fossil fuel companies.

Ryan joined us in 2019 from Stop Climate Chaos Scotland. From Paisley with family ties to Middlesbrough, he’s spent several years campaigning on youth representation, nuclear disarmament and ending austerity. He studied Law at the University of Strathclyde and a masters in International Relations at Durham University. Ryan loves talking about industrial and energy strategy, worker’s rights and how we can move to a fairer society while shifting away from dependency on fossil fuels. 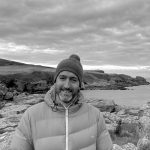 Originally from Grimsby, Scott worked in construction for 15 years before completing a master’s degree at the University of Edinburgh. He lives in Aberdeen and previously work as a social environmental researcher. Along the way climate and social justice activism has been a big part of Scott’s life, and so is rock climbing. When Scott is not working on building a people-led Just Transition movement in the North East, he can often be found clinging to some Aberdeenshire sea cliff.

Our current Board members (updated June 2022).

Find out more about our board 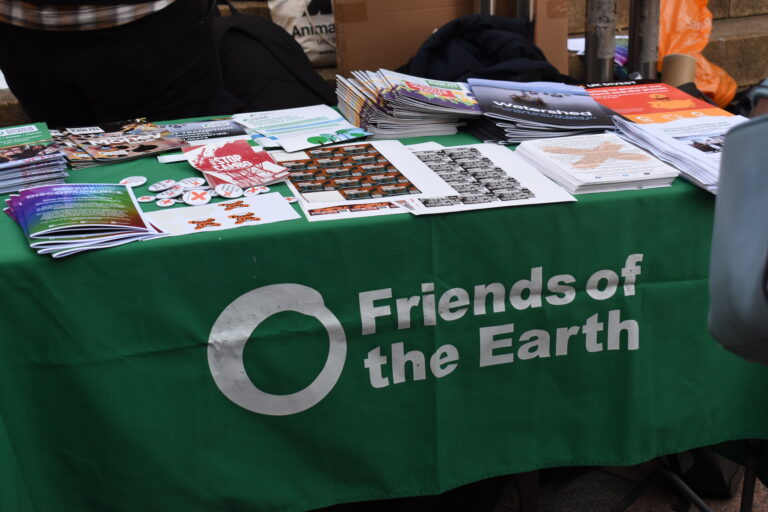 We are a small team making a real difference. See our latest vacancies and volunteering opportunities and join the team.

Join our People Power Network to access resources, support, training, connect with groups in your area or start a new one.

Read the latest thinking and news from the Friends of the Earth Scotland team.