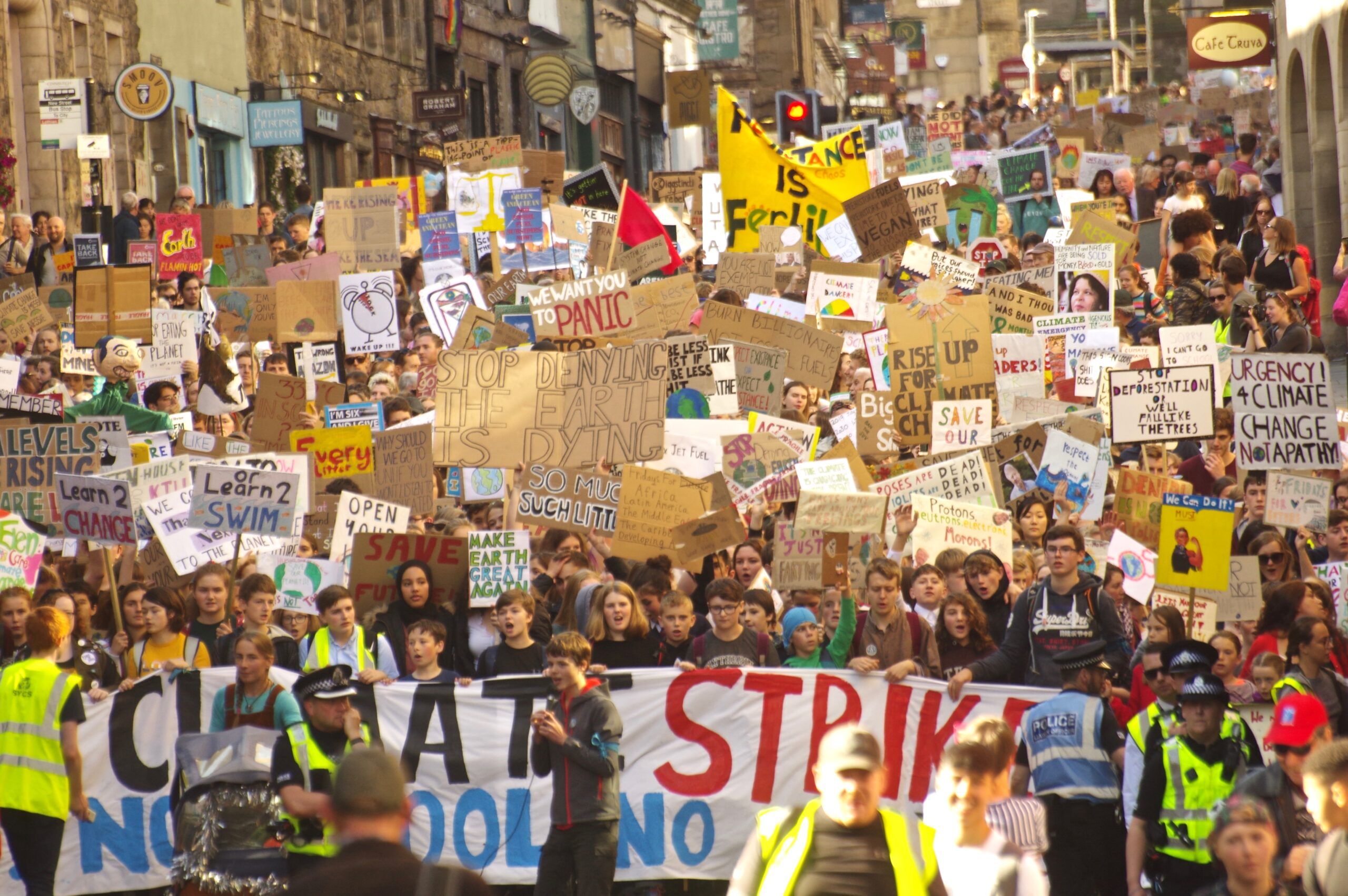 Home > About us > Our Campaign Wins

For over four decades we have not been afraid to speak out and stand up for environmental justice.  We’ve seen time and time again that people power delivers change.

Over the years we’ve had some significant successes.  So while we focus on what there is still to do, it’s important to celebrate the progress being made along the way.  In recent years, we along with tens of thousands of you helped secure a big, last minute improvement of the targets in Scotland’s new Climate Act.  We helped organise the biggest ever climate march in Scotland’s history during COP26 in Glasgow in 2021 and were instrumental in bringing those on the frontline of the climate crisis to the talks.

The Scottish Parliament halted fracking thanks to years of hard work by ourselves, our allies and a 60,000-person strong movement, despite a legal challenge from petrochemicals giant INEOS.

We helped secure a Low Emission Zone in Glasgow and three more in Edinburgh, Dundee and Aberdeen.  Our pressure helped push the Government in Scotland to commit to ending sales of petrol and diesel cars and vans by 2030 and an challenging commitment to reduce car use kilometres by 20% by the same date.

Many political parties now talk the language of Just Transition – even if it is not yet backed with the action workers and communities need to see. 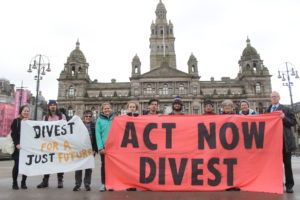 In local politics, we have worked alongside campaigners to shift the £1.2bn of council pension money invested in fossil fuels.  The biggest of Scotland’s eleven funds, Glasgow City Council, has backed a plan to do just that.

A Deposit Return Scheme for bottles and cans is coming and the Government has recently banned many items of single use plastics (like straws, microbeads and cotton buds) with more to come.  A new law to promote a Circular Economy is on its way and we will work hard to influence it.


COVID-19 exposed how our current economic system is driving inequality and environmental breakdown.  That’s why we helped create the Just and Green Recovery Alliance, bringing together groups from across civil society to press for a fairer, greener Scotland as we emerge from the pandemic.


Securing big solutions to urgent problems from a parliamentary system can be slow and frustrating, and there’s so much more to do.  But we must remember to celebrate the achievements along the way. 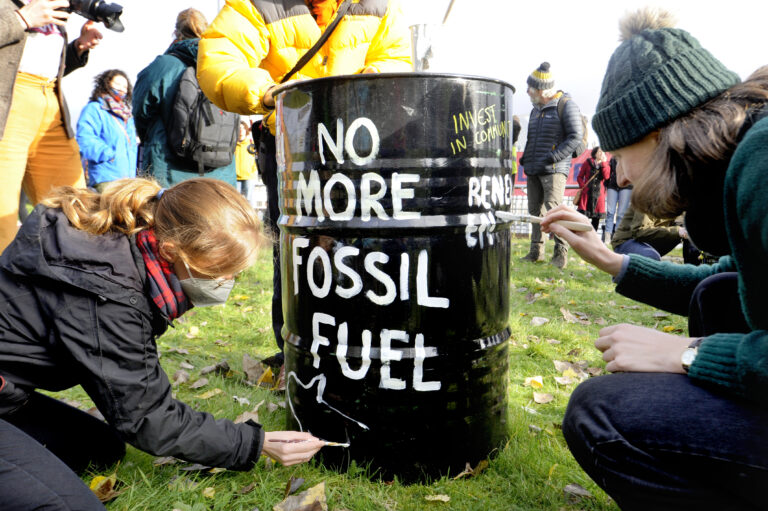 From a small group of volunteers in 1978 to Scotland's leading environmental campaigning organisation, read about our history.

We can only make positive changes happen because people like you care enough to take action. Consider backing our work with a donation.

From plastics to air pollution and from challenging greenwashing to fossil fuel divestment, we are making a real difference. Join the team.