Greenwashing technologies risk prolonging the life of oil and gas

Home > What we do > Carbon Capture & Storage, Hydrogen

Hydrogen and Carbon Capture are technologies supported by the oil and gas industry in a bid to delay the end of fossil fuels.  These so called ‘false solutions’ cannot deliver the urgent action we need to cut emissions this decade.

There is a real risk that relying on these speculative technologies will divert support, resources and money away from proven and far more effective solutions to the climate crisis.  If Scotland is to meet its climate commitments and contribute its fair share we must take urgent action today rather than waiting for these speculative solutions.

These oil and gas industry technologies will keep us locked into fossil fuels, further endangering our climate and our future.

The false promise of Carbon Capture

Despite billions of pounds of investment and years of research, there are no Carbon Capture and Storage plants anywhere in the world that work effectively at the scale promised.

The majority of existing Carbon Capture plants use carbon captured to actually force out more fossil fuels from underground.  Carbon Capture and Storage provides oil and gas companies with the excuse they need to keep on extracting fossil fuels, while claiming a magical technological solution is just around the corner.

Hydrogen is being promoted as an alternative to the fossil fuels used for heating homes, transport and heavy industry. But it’s expensive to produce, inefficient and far from a low carbon solution.  In fact, three quarters of the global hydrogen supply is made from fossil fuels (‘blue hydrogen’). 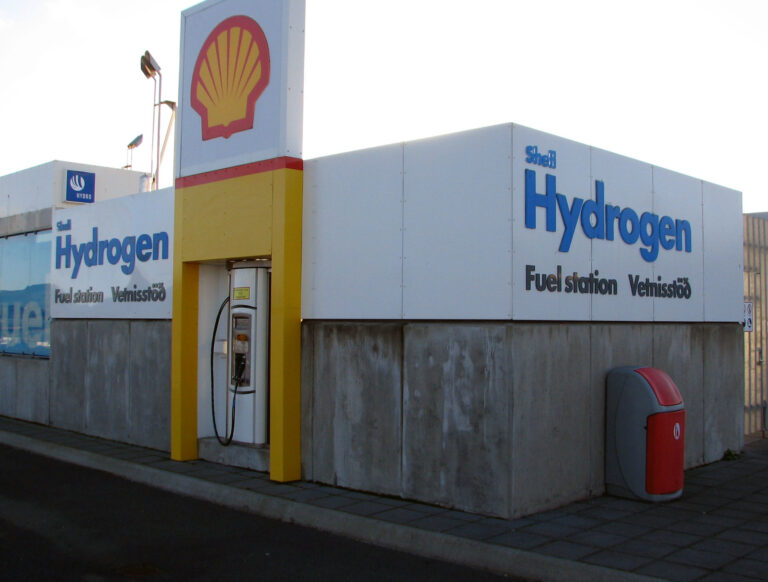 How we have been challenging Hydrogen and Carbon Capture

We have been working hard to end the Scottish Government’s dangerous over-reliance on so called ‘negative emissions technologies.’

By amassing evidence of their failures and engaging the public, we are putting pressure on decision makers to change course.

Read about our highlights 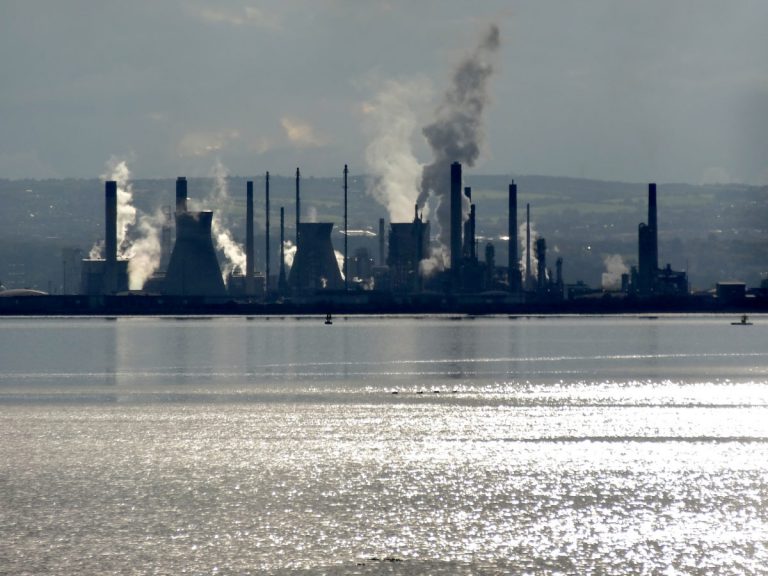 What is Carbon Capture and Storage, how feasible is it and why should we be worried about its false positioning as a climate solution?

This easy to read guide answers these questions, and sets out our deep concerns about the growing push for public investment in CCS from fossil fuels companies. 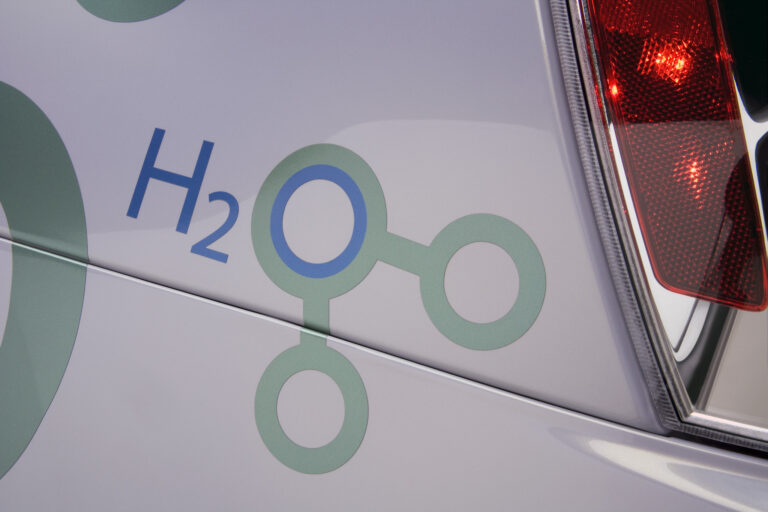 
This simple guide explains why we should be deeply sceptical about large scale plans to develop hydrogen in Scotland to use in heating and transport.

Blue Hydrogen relies on fossil fuels and unproven CCS technology. Meanwhile, Green Hydrogen is an inefficient and expensive use of renewable electricity. 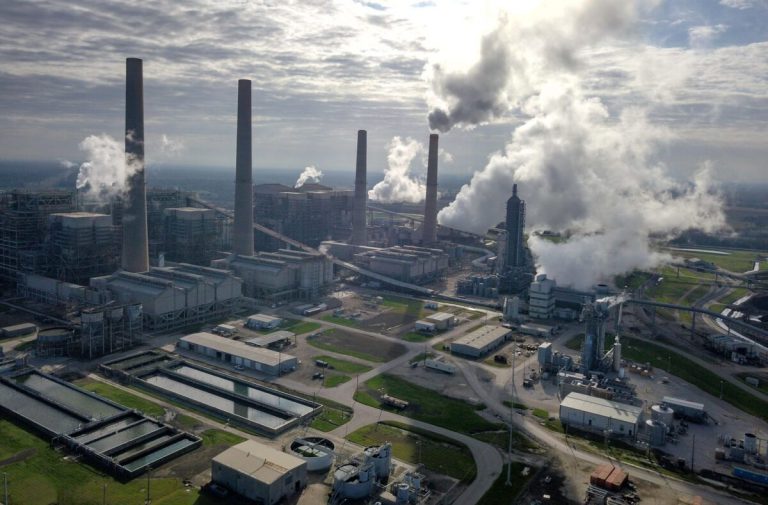 CCS technology cannot not deliver the action needed in the energy sector this decade despite huge Government support.

After decades of over-promising and under-delivering, there are just a small amount of plants capturing less than 0.1% of the world’s emissions. 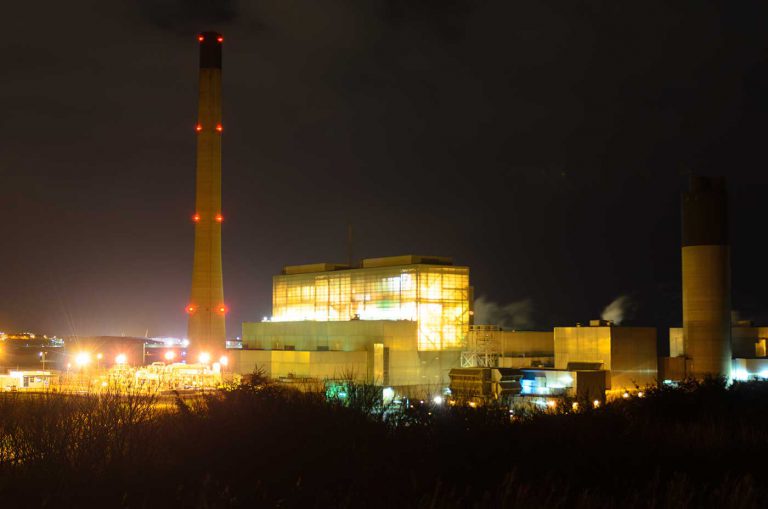 This could keep us locked into burning fossil fuels for electricity for decades to come.

Find out more about these dangerous proposals and how we are taking action to stop it.

What we are doing

CCS and Hydrogen technologies will lock us into the continuing use of fossil fuels.

They will allow greedy oil and gas companies to keep on polluting the climate, as well as making huge profits.

Email the Energy Minister today to demand an end the support of these dangerous distractions. 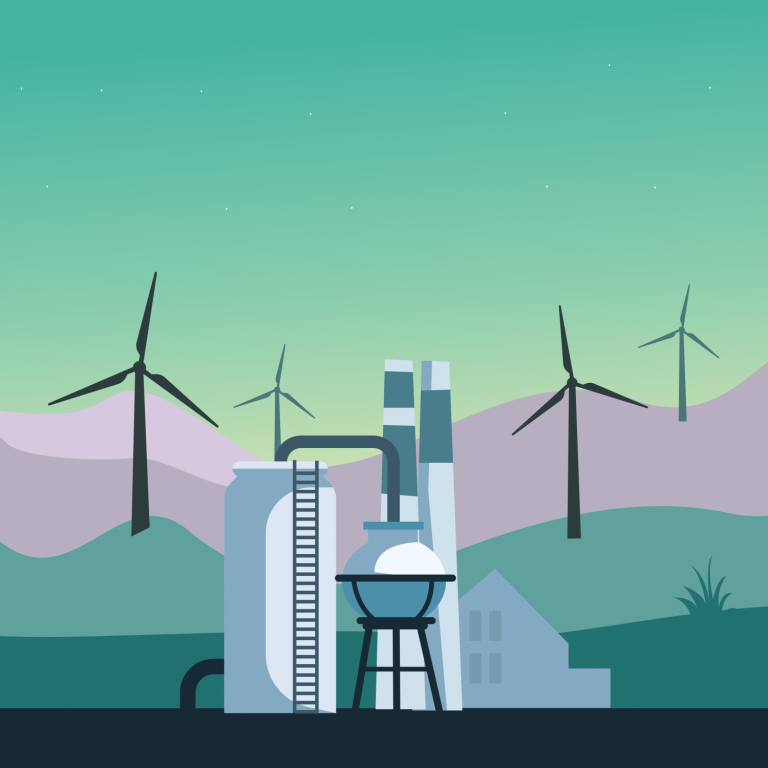 Research shows the high costs and low efficiency of hydrogen, as campaigners call on Scottish Government to rethink their commitment

Electrification of heating and transport found to be better solution than using hydrogen.

How we are making progress

We will continue our important work in this area, and have recently:

Carbon Capture is the oil and gas industry's latest greenwashing tactic with a long history of over-promising and under-delivering.
Public money would deliver more jobs, faster emissions cuts and bigger boosts to wellbeing if it was invested in renewables and energy efficiency. 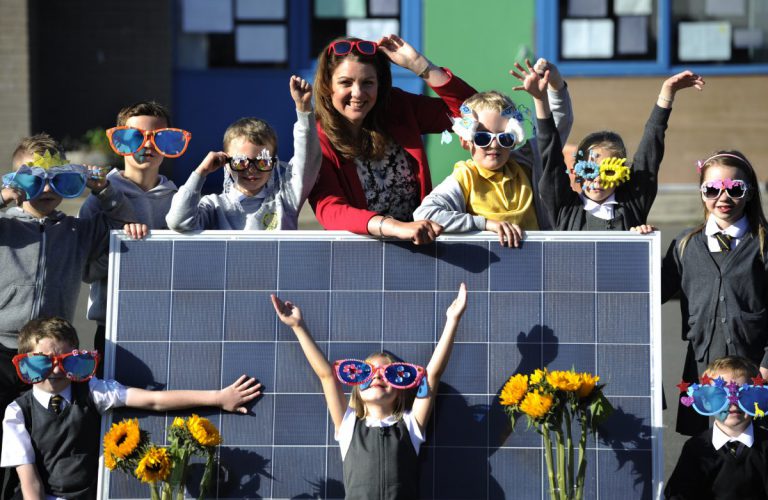 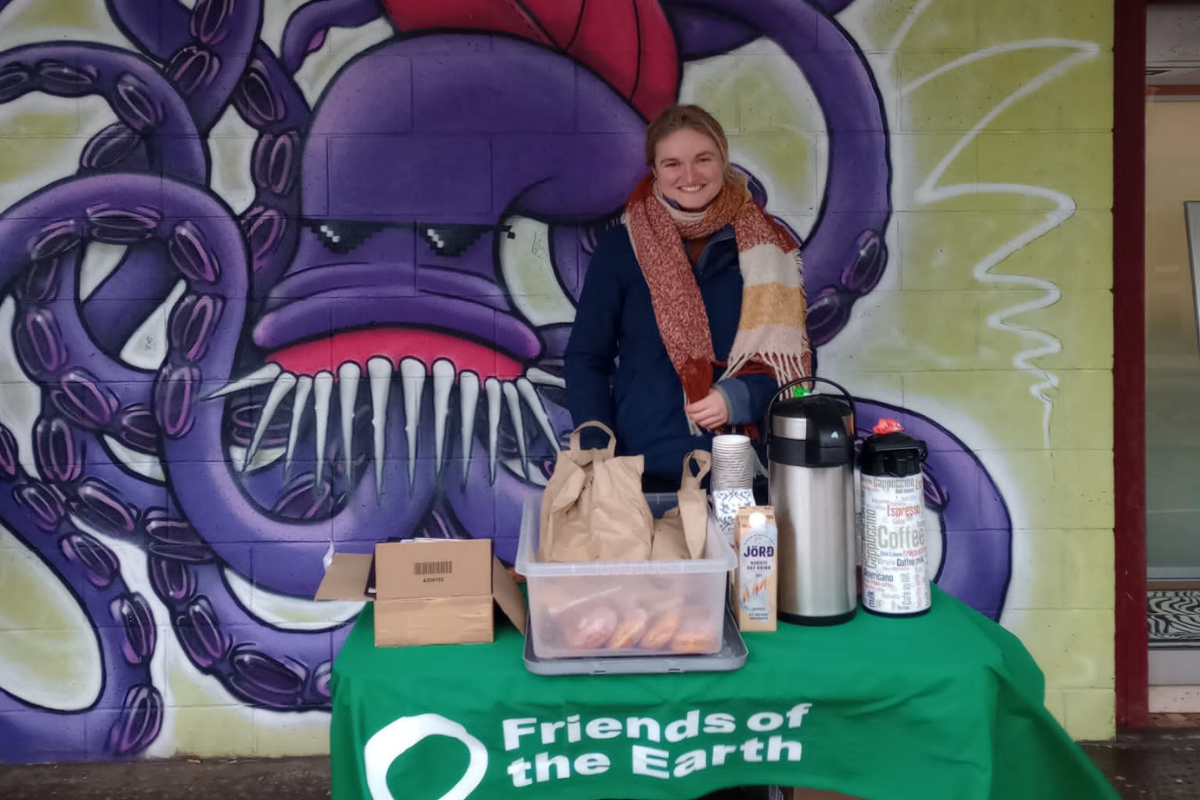 People stopped to discuss the fossil fuel industry, local employment, the climate crisis and the history of the Peterhead Power Station. 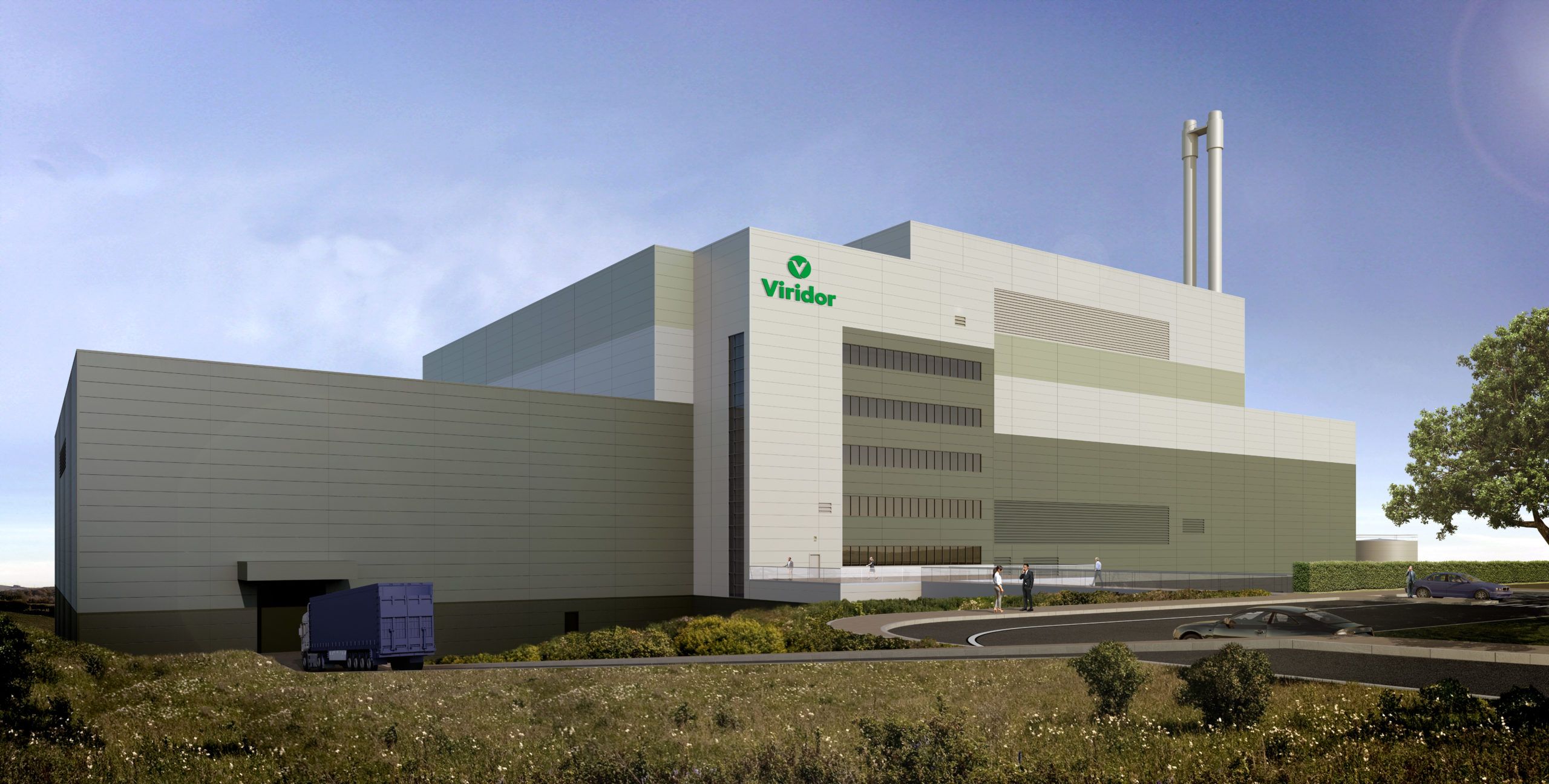 The impact of incinerators won’t be reduced by carbon capture and storage. We need to stop burning waste. 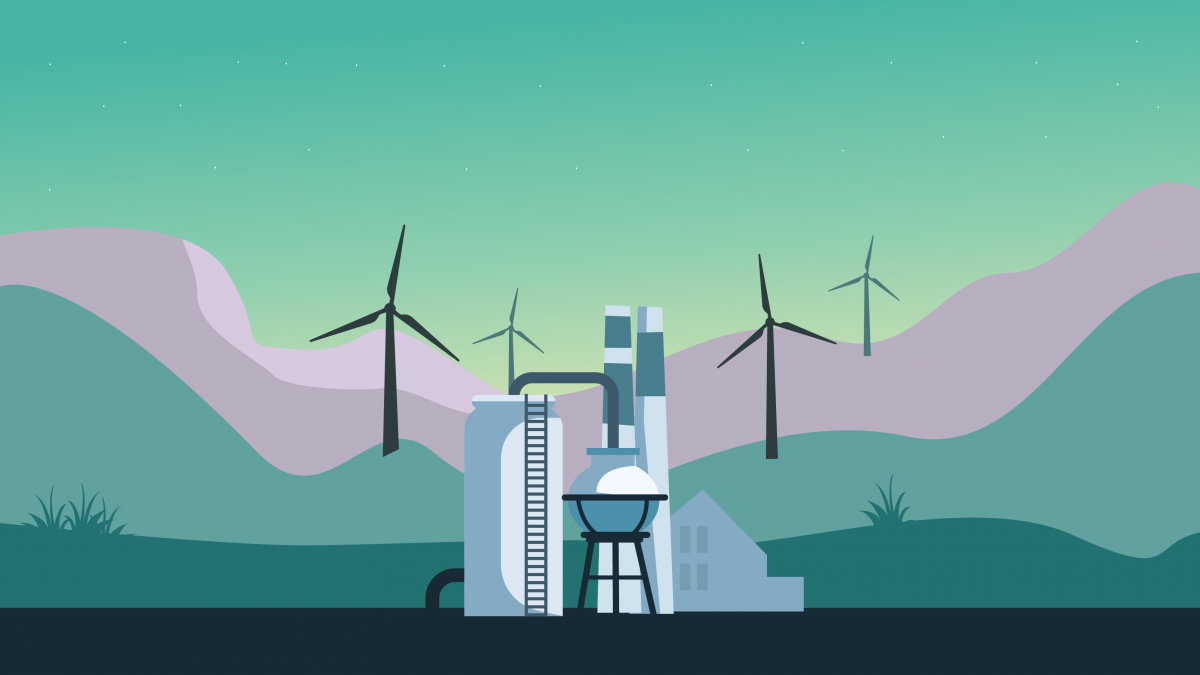 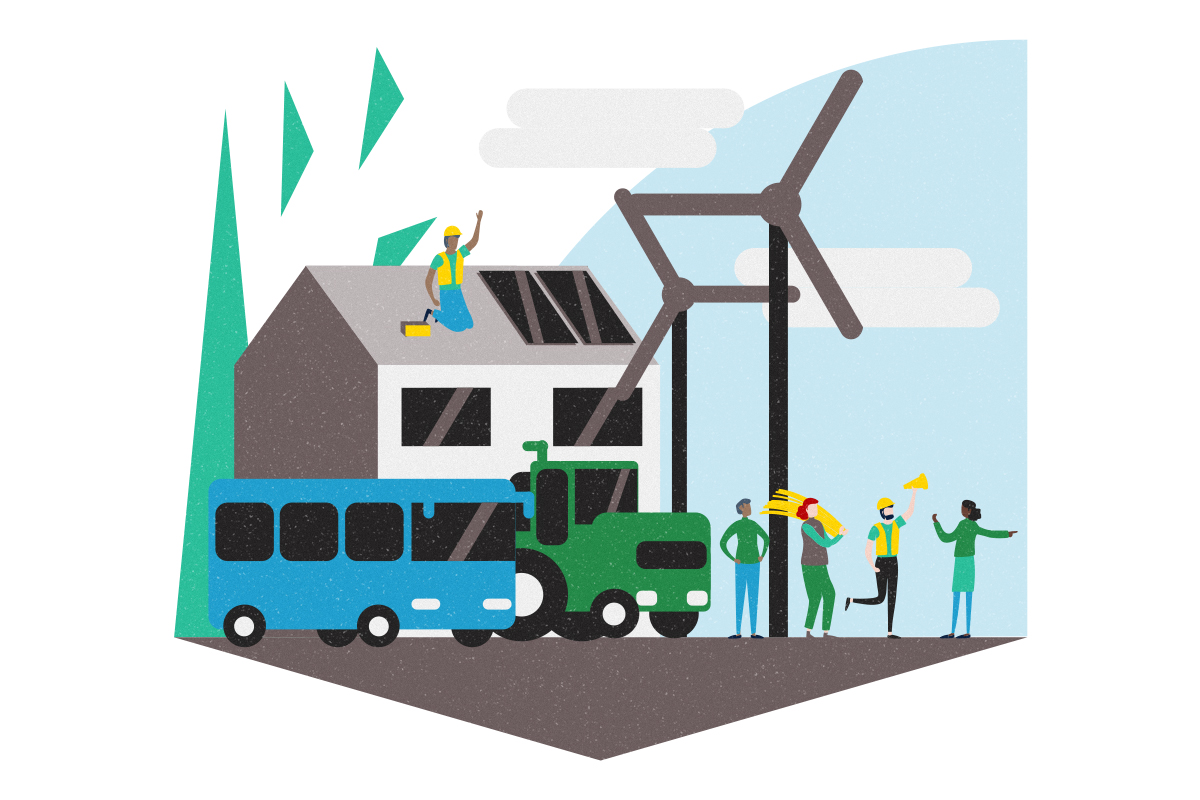 Energy Strategy ‘shies away from the big decisions’ 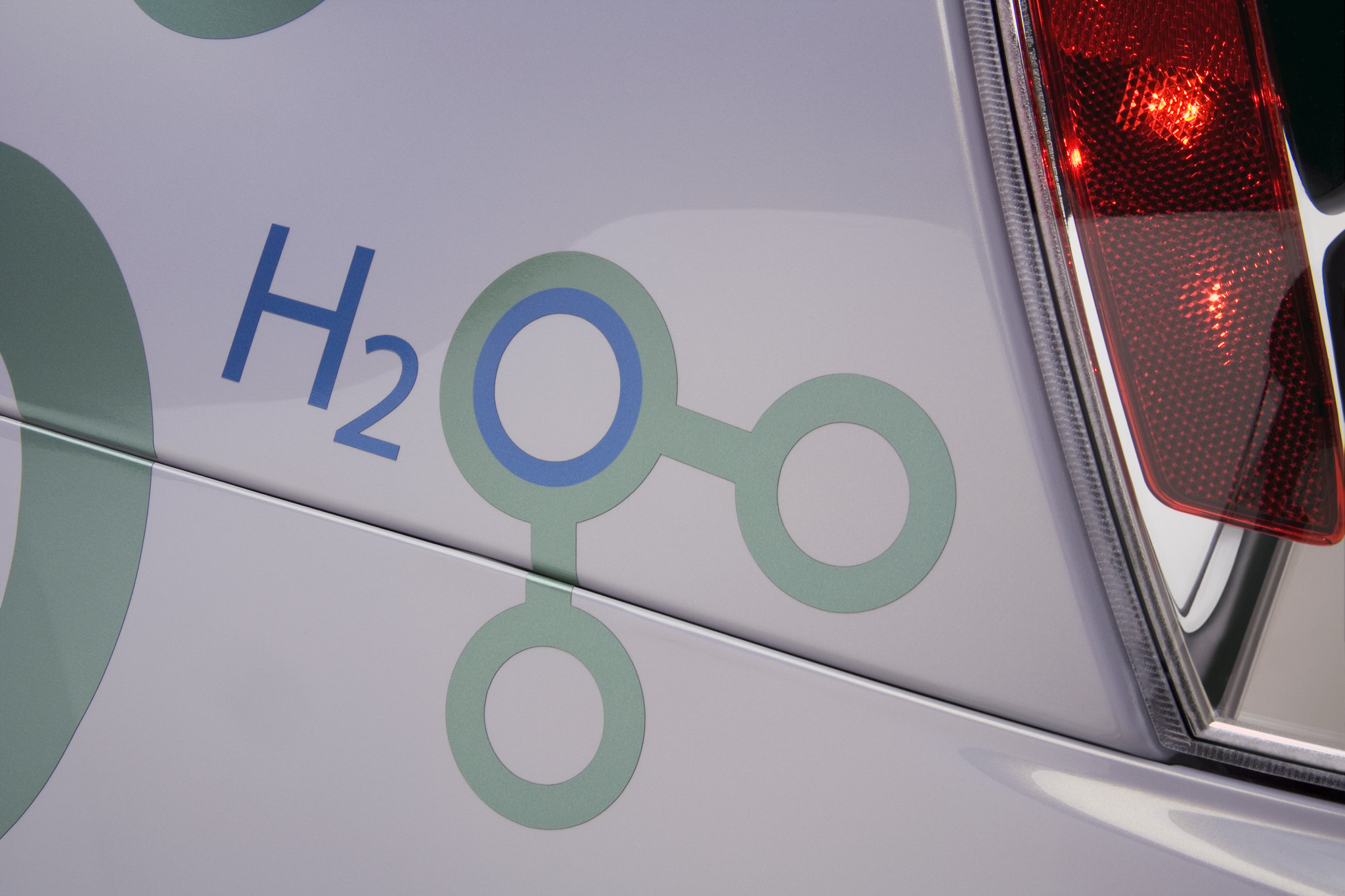 Climate campaigners response to the Scottish Government’s new ‘Hydrogen Action Plan’ with concerns about cost, inefficiency and its suitability for key sectors.

Submission to Scottish Government urging them to reject application for a new gas-fired power station.

A new report exposing the inefficiencies, soaring costs and the threat posed to renewable energy supplies by hydrogen technology.

Following the publication of the Scottish Government’s Hydrogen Action Plan, this briefing gives an overview of the different types of hydrogen production and considerations for their use in Scotland

Explaining the different between types of Hydrogen and how oil and gas companies are backing them as a climate solution. 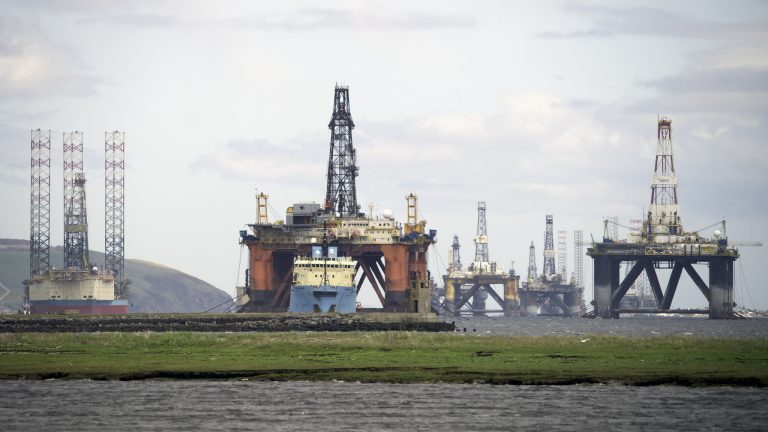 Ending our dependency on oil and gas is an opportunity to replace our broken energy system with one that prioritises people and planet, instead of profit. 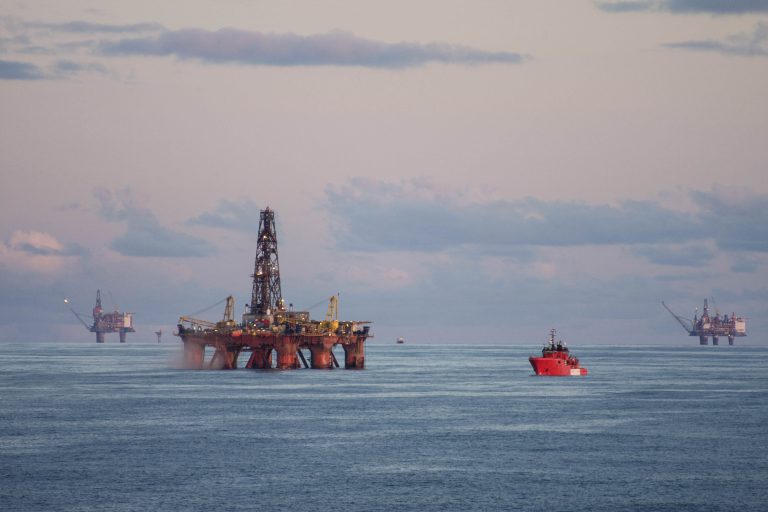 No New Oil and Gas

To ensure a liveable future for everyone, we must urgently stop climate-wrecking oil and gas.

Why BioEnergy isnt the climate answer

A briefing on the dangers posed by the unproven and dangerous technology of BioEnergy with Carbon Capture and Storage. 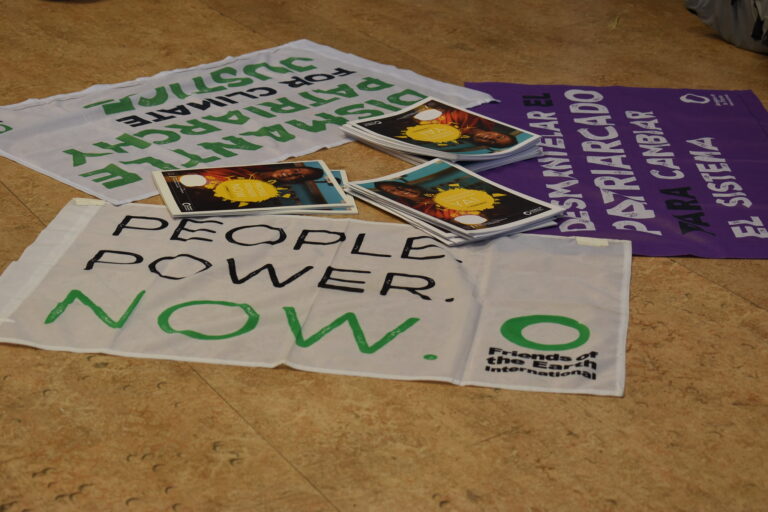 Join as a member and enjoy our regular newsletter, invites and updates while supporting our mission.

From plastics to air pollution and from challenging greenwashing to fossil fuel divestment, we are making a real difference.

We are a small team making a real difference. See our latest vacancies and volunteering opportunities and join the team.