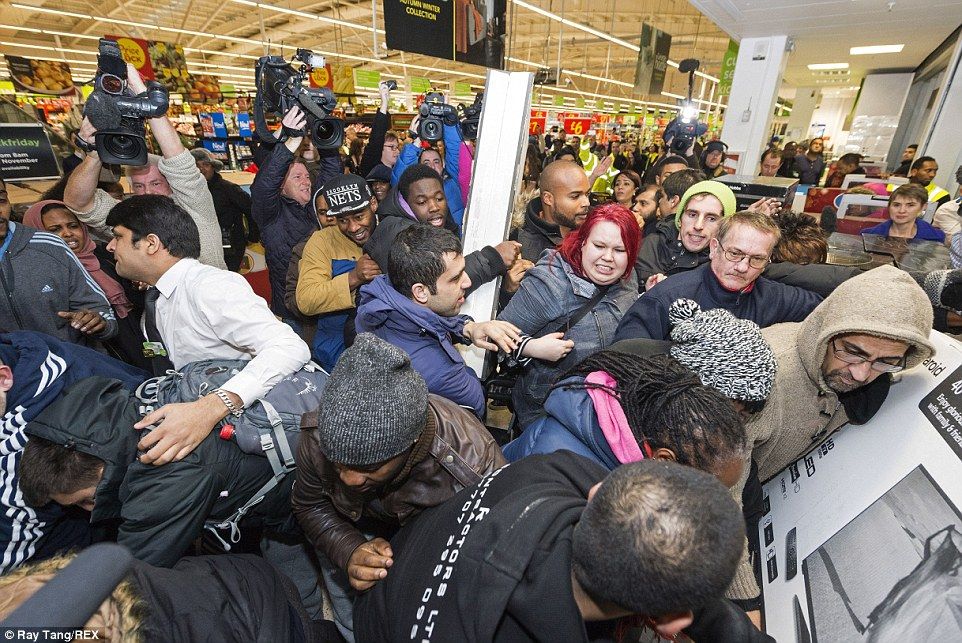 Black Friday: the rise of consumerism and pollution

Home > Black Friday: the rise of consumerism and pollution
29th November 2019 By Admin

During the weeks leading up to Black Friday, it’s hard to avoid it. We are continually bombarded with marketing and advertising campaigns pushing us towards buying even more products we don’t necessarily need, at a heavily discounted price.

A lot of sales made today will be for items of clothing which adds even more demand on the fast fashion business model which promotes overconsumption and generates waste. And while the clothes might be cheap, they come with a huge environmental price tag.  The industry is a major contributor to greenhouse gas emissions producing vast amounts of clothing on an industrial scale, a lot of which is made from synthetic fibres which release microfibres into our water ways every time we wash our clothes.

However, it’s not just the environmental impact of actual products that are purchased. From the plastic carrier bags to plastic wrappers and packaging, the majority of products we buy on Black Friday are likely to come wrapped in material which may not be recyclable.

Black Friday also contributions to the air pollution crisis. In 2017, 81% of Black Friday purchases included a home delivery. In order to keep up with demand, a diesel truck was leaving an Amazon fulfilment centre every 93 seconds at peak times. And that doesn’t even take into account the number of extra cars on the roads as people make a frantic dash to the high street to get the latest bargain.

So, what is the future for Black Friday?

Some countries in the EU are already considering stopping it altogether. Next month, France’s parliament will debate a proposed ban on Black Friday on the grounds that it’s bad for the planet and encourages overconsumption. Several MPs want Black Friday advertising in France to be considered as “aggressive commercial practices” which is punishable by a fine or maximum two-year prison sentence under French law.

And as another Black Friday descends on Scotland, the Scottish Government is currently consulting on proposals for a circular economy. This would take us away from the take-make-waste linear economy we operate under to a circular economy which uses as few raw materials as possible and keeps products circulating in the economy for as long as possible.

Not only will a circular economy reduce our waste streams and tackle the problem of plastic pollution, but it will help to address the climate emergency.

Scotland’s material consumption accounts for 68-74% of its entire material footprint, but moving to a circular economy could save Scotland 11 million tonnes of carbon emissions by 2050 – a quarter of our current total. As part of the Scottish Government’s consultation, they are keen to hear from as many people as possible on subjects like single-use plastic, recycling and waste.