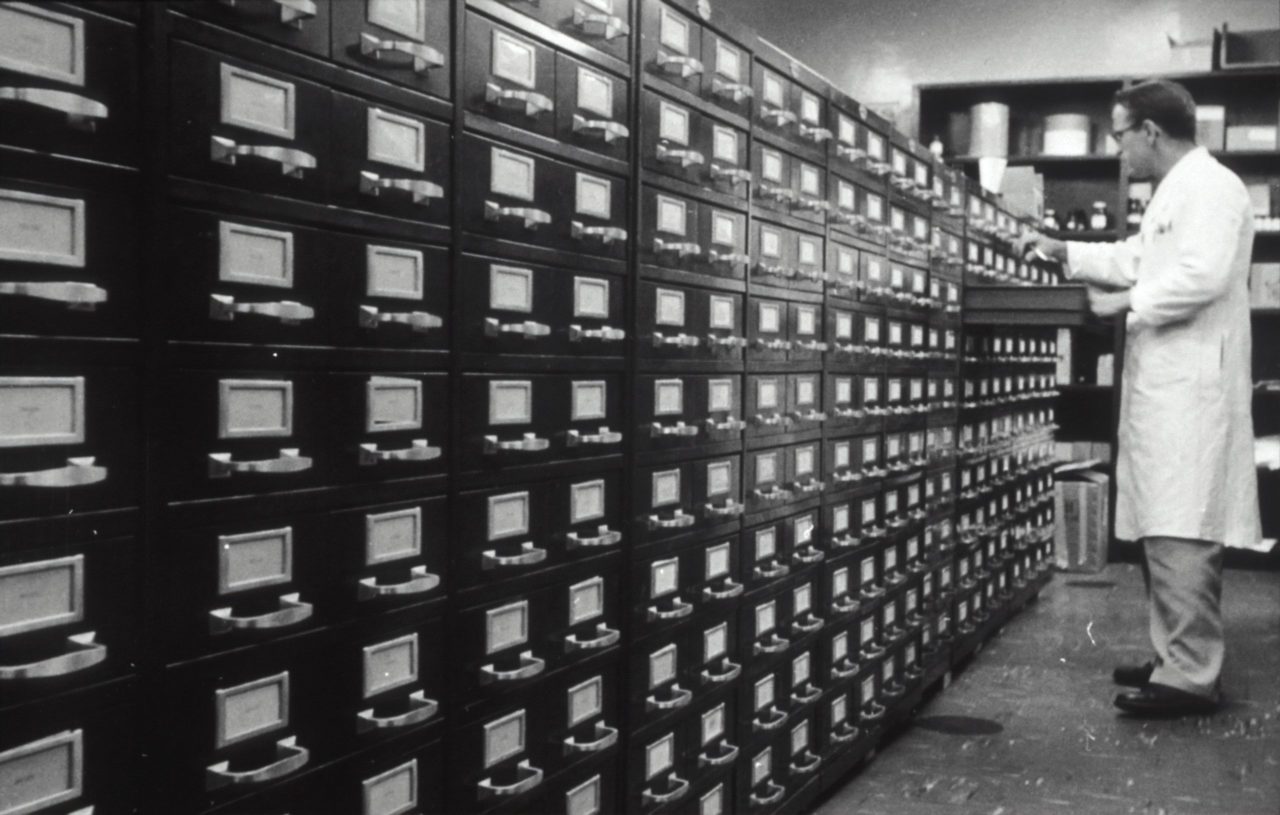 We are heading for a major clash on European environmental standards, particularly on the use of chemicals. The UK Chancellor Sajid Javid said last week that the UK will not follow future EU regulations. Many suspect that environmental, consumer and food safety standards will be sacrificed in the scramble to do a rapid trade deal with the US.

Meanwhile Scottish Ministers have said that we will keep all the environmental standards that apply in Scotland and try to keep up with them as they evolve after we leave. Nowhere is this difference of approach going to be more apparent than in the control of chemicals.

Currently we are part of the EU system for regulating chemicals called REACH. It is not perfect but it is the most sophisticated system in the world. It requires the supplier of chemicals to prove that the uses of its chemicals are safe, while the USA system does not even require chemical suppliers to provide any data, including for new substances and new uses.

The EU applies the ‘Precautionary Principle’ – the idea that authorities should act to protect people and the environment even where evidence is uncertain. In the USA, where the precautionary principle is not applied, the burden of proof is reversed, and instead the regulator is required to prove a product is unsafe before restrictions can be imposed or the product can be banned. This difference in approach has led, for example, to the EU banning over 1,300 substances from use in cosmetics while the USA bans only 11 – we should all feel a hundred times safer here.

The chemicals industry is the second biggest manufacturing sector in the UK so they have a powerful voice when talking to government and they’ve already called for those pesky trade barriers (i.e. the rules that protect humans and wildlife) to be done away with in any UK-US trade deal.

Even if common sense prevails and we don’t trade away a safe environment, there are major practical difficulties. Current guidance for any chemical company based in the UK is that keeping their European permissions live means they will need to appoint a company in the EU to represent them as soon as the UK leaves the UK.

There is no firm commitment to sticking with the European Chemicals Agency which regulates the REACH system, including assessing new chemicals and reviewing new safety data on existing ones. If we can’t be part of Europe’s Agency we will have to create our own.

In the last year of a ten-year programme in 2018 the Agency received more than 28,000 applications to assess 4,500 chemicals in particular uses, which have now to be processed. They also received 27 appeals against their decisions, which take an average of 15 months to deal with. The Agency has nearly 600 staff and an annual budget of nearly €120m.

The ideological drive to divorce ourselves completely from European institutions, and the temptation of watering down standards to do trade deals, mean we might need to duplicate every aspect of this massive and complex system if we want to keep selling products in the European market, and still end up much worse off.

Dr Richard Dixon is Director of Friends of the Earth Scotland. A version of this article appeared in The Scotsman on Tues 28 January.