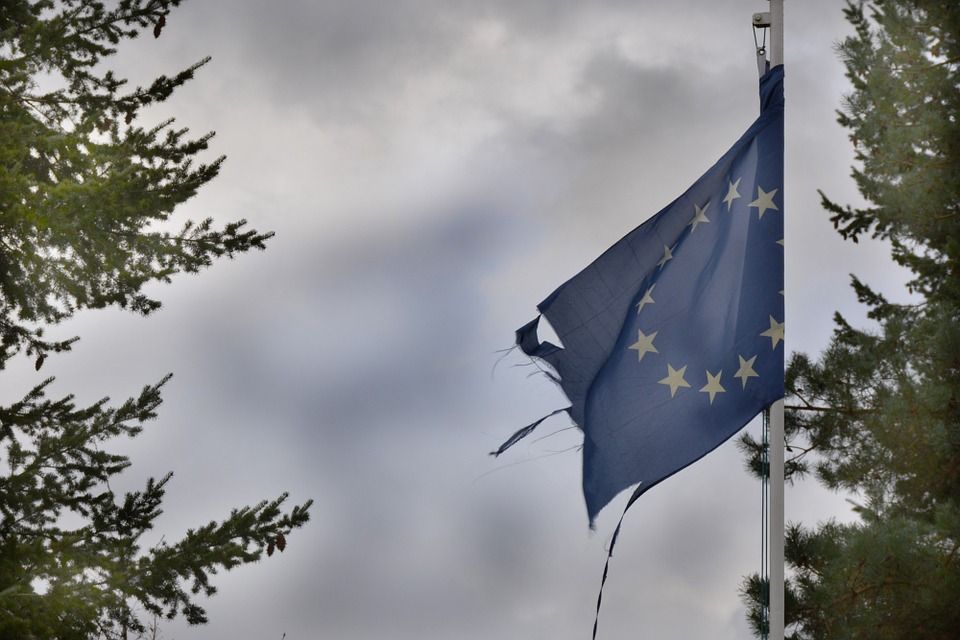 Brexit threat to the environment

With Brexit or no Brexit again in the balance, it is worth remembering how much of our environmental progress could be under threat if we do leave the EU.

In the 1980s Britain was known as ‘the Dirty Man of Europe’ because of our widespread pollution of air, land and water. It is largely thanks to 45 years of European laws on industrial pollution, water quality, nature protection and clean air that the environment we live in has improved. Sometimes the UK has been a willing participant, sometimes even a leader, but often we have been dragged along to meet standards others in Europe take for granted.

Although all the laws on the environment from the EU will be locking in on the day we actually leave the EU, the point of Brexit is that we can change our laws in any way we like, including weakening environment and product standards to allow us to do trade deals with countries like the United States.

The other thing we lose is the opportunity to appeal to the European courts when our government fails to respect environmental laws. The threat of embarrassment in Europe and the prospect of daily fines has concentrated the mind of many a minister.

The UK government last week published their long-awaited Environment Bill which promises new targets on air pollution, water, waste and nature and an Office of Environmental Protection to replace European scrutiny of what Ministers and public authorities are up to. The new watchdog is supposed to replace the role played by the European courts but it certainly won’t be able to impose fines on ministers for non-compliance.

These are promises from a government that is far from a majority in the House of Commons and continues to lose vote after vote. And of course there is almost no prospect of any of this becoming law before a General Election. The talk among environment civil servants in Whitehall suggests the opposite approach – that environmental standards will diverge from the European standards pretty rapidly after Brexit, principally so we can get those dodgy trade deals done.

Fortunately most environmental legislation is devolved to the Scottish Parliament and we even have a few examples, including some air pollution standards, where Scottish standards are stronger than both UK standards and EU law.

The Scottish Government has already made a commitment not to water down any environmental standards in Scotland after Brexit. There is also an aspiration to keep up with EU standards as they change in future, and they promised last month to legislate to give themselves the power to do this. The same legislation is supposed also to set up new governance structures, likely to be similar to the UK’s proposed Office of Environmental Protection.

I sat on the Scottish Government’s Roundtable on Environment and Climate Change, set up to advise Ministers on what Brexit might mean and how to deal with it. A sub group produced a report last year on how we might set up systems and laws to replace what we are losing by leaving the EU. Building on this we have been calling, with others, for the creation of a specialist environmental court or tribunal and a Parliamentary Commissioner for the Environment with enough teeth to make sure the environment stays in the minds of decision makers throughout the land.

If any sort of Brexit happens there is much to do to make sure we at least maintain the current levels of protection and justice on the environment that the EU has given us.

Dr Richard Dixon is Director of Friends of the Earth Scotland.  A version of this article appeared in The Scotsman on Tuesday 22 October 2019.