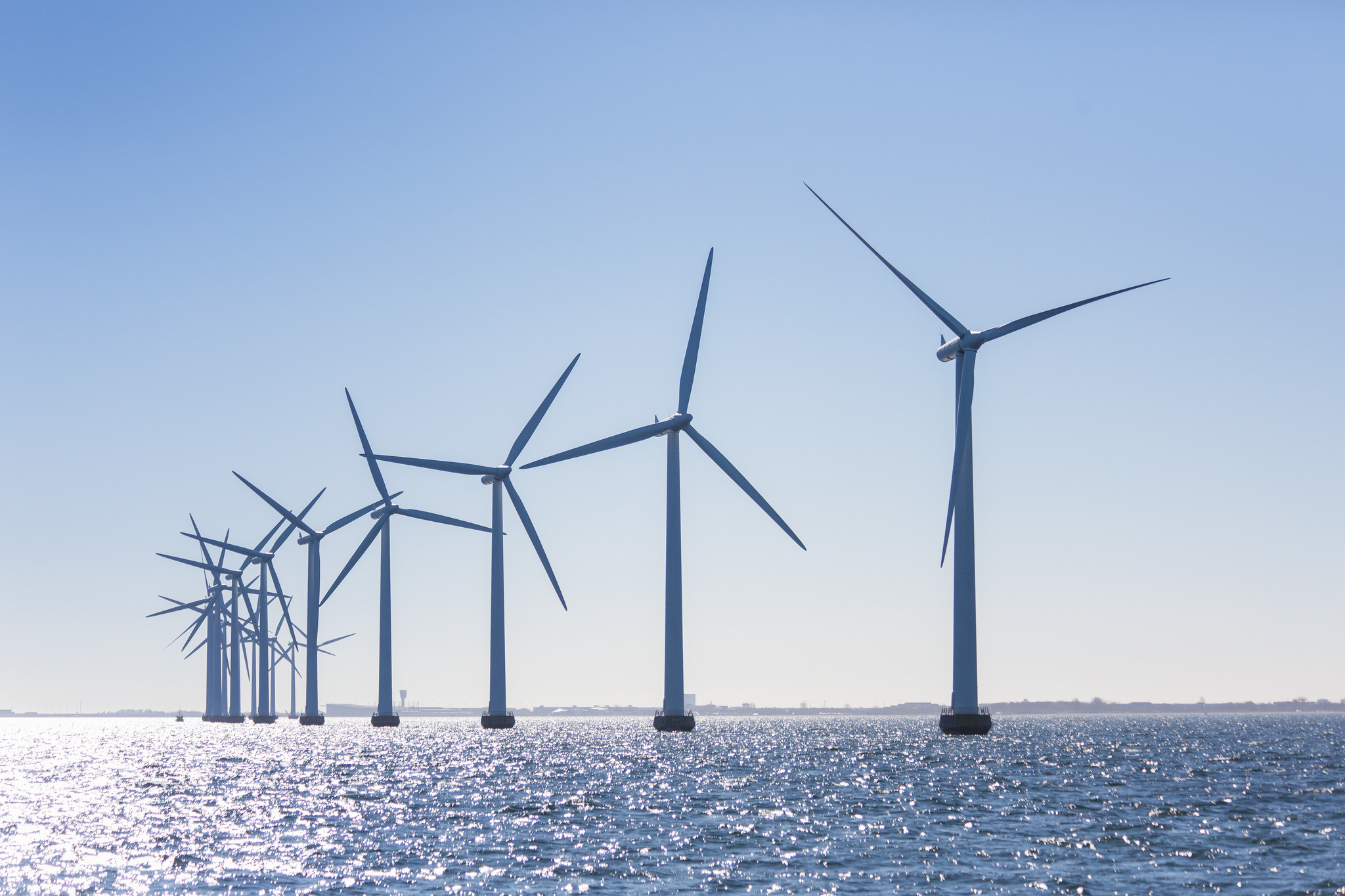 Home > What we do > Sustainable council pension investments 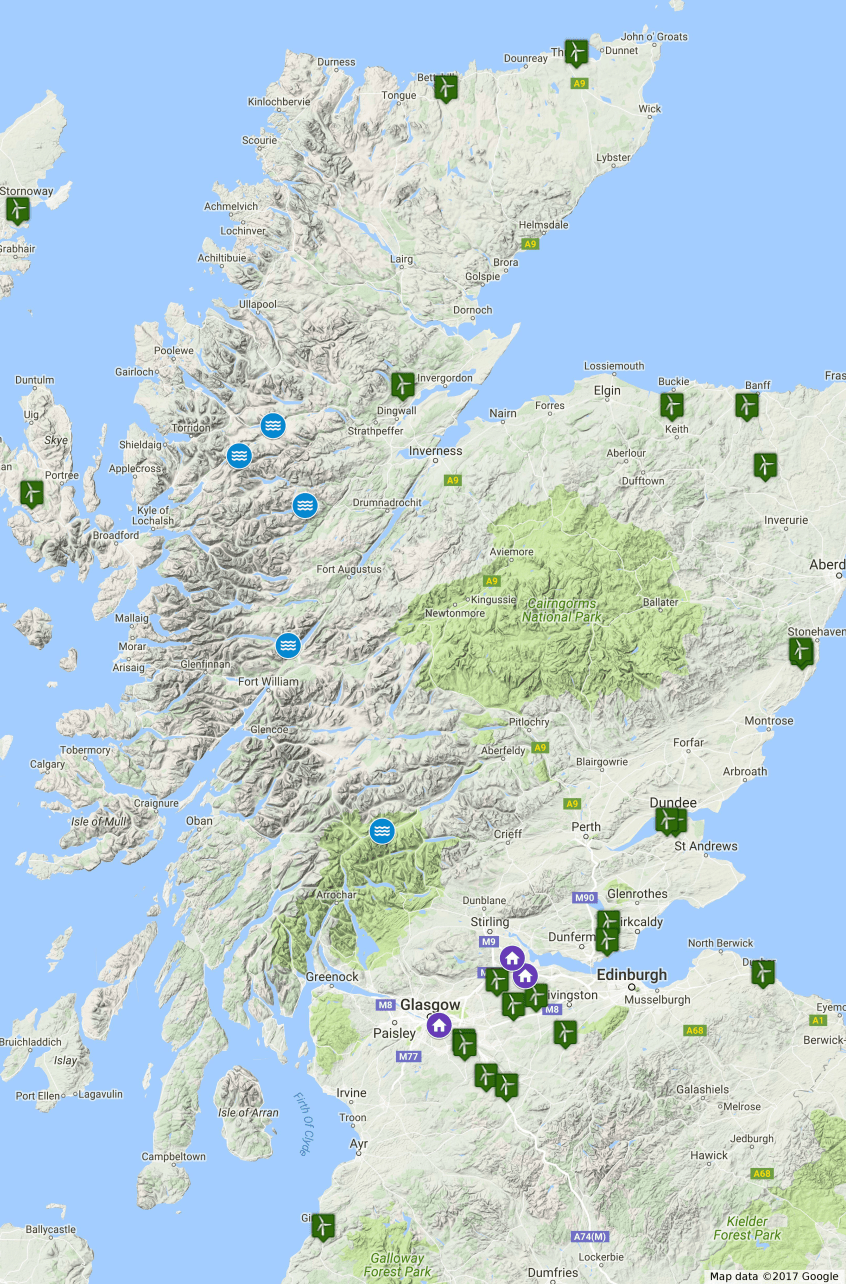 
Scotland’s communities need investment, and clearly pension fund members and local communities interests are well served by investments such as social housing and renewable energy which can bring major benefits to local areas.

There are some encouraging examples of Scottish councils developing expertise and putting investment behind socially and environmentally beneficial projects.[1]

We have chosen to focus on renewable energy and social housing as experience suggests that these areas are in urgent need of investment and that it is possible for pension funds to gain a long-term profit from these investments without unduly extracting wealth from these sectors.

We are however very wary of congratulating councils on investing in any infrastructure. Strathclyde and Lothian invest significantly in public-private partnership schemes relating to schools, hospitals, prisons, motorways, airports, water infrastructure, car parks, and military installations. Ironically, many of these investments, whilst delivering a strong return to the pension fund, are draining much needed cash from local government budgets through expensive public-private partnerships.[2]

We believe the examples we have included represent some of the best infrastructure investment from Scottish council pension funds. We have focused on investment within Scotland, including only investments where we could identify a specific renewable energy or social housing project. In two cases a small proportion of the example investments have financed biofuel projects, which had some positive features but also elements we assess to be unsustainable. These are listed at the bottom of this page.

Publicly available information on pension funds’ infrastructure investments is not easy to find, especially those held by intermediaries, and we would be supportive of funds publishing more information about their investments in these areas.

How much is invested?

Only a handful of the largest funds have dedicated resources and expertise for investing in infrastructure. Of those that have a considerable proportion of their investment is held in dubious projects like prisons and public-private partnership schemes.

In 2015 a Scottish Parliament investigation found that five of the 11 Scottish council funds had made investments in infrastructure:[3]

Although treated as a separate class of asset many funds also had significant investments in commercial property.

The examples of renewable and social housing investment we list below represent a total value of £234 million from three funds: £135 million came from Strathclyde, £45 million from Falkirk and £54 million from Lothian. No examples could be found for the other eight Scottish council funds.

As a crude measure, this represents around 6% of the total infrastructure and property holdings of Scottish local government pensions, or 0.7% of the scheme’s total £35 billion value.

We could only find one example of the sort of return councils were getting on these investments: the Lothian Pension Fund report they expect a 3.5% annual return over inflation on their wind farm at Harburnhead.

The Falkirk Pension Fund provided funding for a major programme of new housing, including council housing, in the Forth Valley. The scheme was funded with £30 million from the Falkirk Pension Fund and £6 million from the Scottish Government into Hearthstone Investments, who then funded the construction. 62 houses have been built in Larbert, and will be managed by the Housing Association Castle Rock Edinvar. 190 houses are planned, delivering homes to the area whilst providing a highly dependable return to the fund. 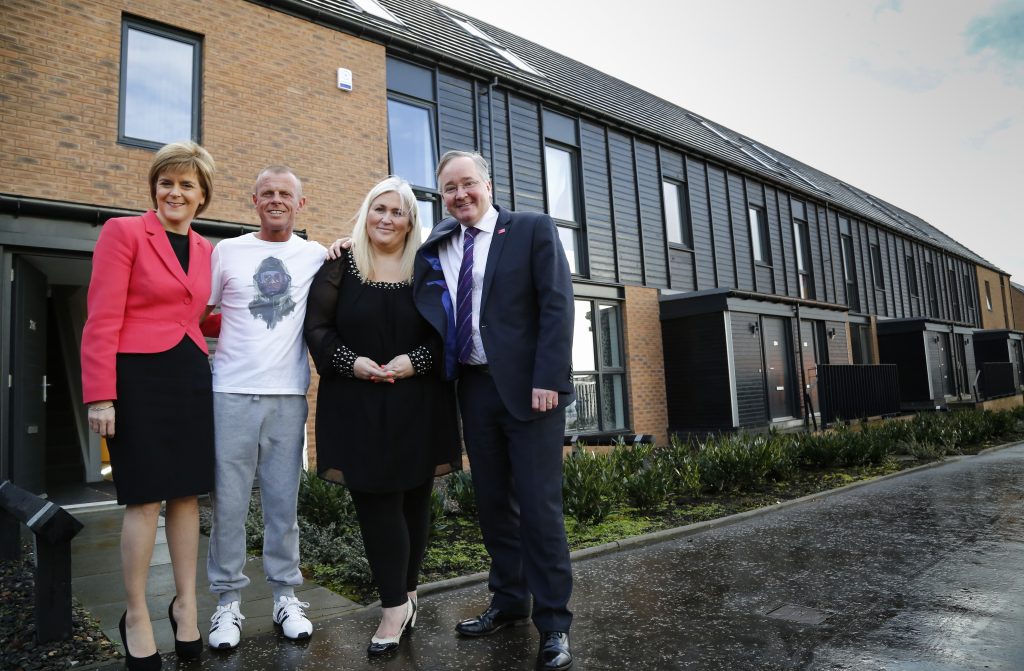 The athlete’s village for the 2014 Commonwealth Games (pictured, above) was constructed in the East of Glasgow with £35 million of investment from the Strathclyde Pension Fund. The accommodation has since been converted into social and private housing with the first residents moving in February 2015.

The Strathclyde Pension Fund has £10 million invested in Albion Community Power, who own a number of small hydroelectric schemes in the Western Highlands. The company’s hydro stations have a combined generating capacity of 6 MW, enough to power 4,000 homes. The company owns other hydroelectric and solar energy installations in England and Wales.

The Falkirk and Lothian funds have a £47 million share in Ancala Renewables. They in turn own Green Highland Renewables who operate, maintain and construct hydroelectric schemes, building 40 MW of hydroelectric capacity in Scotland over the last 10 years.

In June 2015 Strathclyde invested £30 million in Temporis Onshore Wind who primarily own and operate small-scale wind and solar schemes in the UK. Their 18 Scottish wind power installations make up a significant proportion of the Scottish case studies we have shown on the map at the top.

Resonance British Wind Energy build small wind farms. In Scotland they have constructed 11 turbines at four sites, creating 23.7 MW of capacity, as well as other sites in England and Wales. They have received a £10 million investment from the Strathclyde Pension Fund.

The Lothian and Falkirk funds jointly invested £10 million for a 50% stake in a new wind farm in West Lothian. Harburnhead’s 22 turbines, sited in the Southern Pentland Hills, became operational in late 2016, generating 52 MW of power, enough to power 31,000 homes. According to the Lothian Pension Fund, the scheme will deliver returns of at least 3.5% in excess of inflation over its 25-year life.

Outside of Scotland Strathclyde have invested £50 million in the UK Green Investment Bank Offshore Wind Fund, who have provided finance for a number of wind farms in England, Wales and Northern Ireland, and Lothian invest £12 million in Hg Capital Renewable Power who fund district heating, wind and solar schemes across Europe.

This web page is based on our 2017 report ‘Divest and Reinvest: Scottish council pensions for a future worth living in’.

[1] An explanation of the sources used for the examples on this page can be found here.