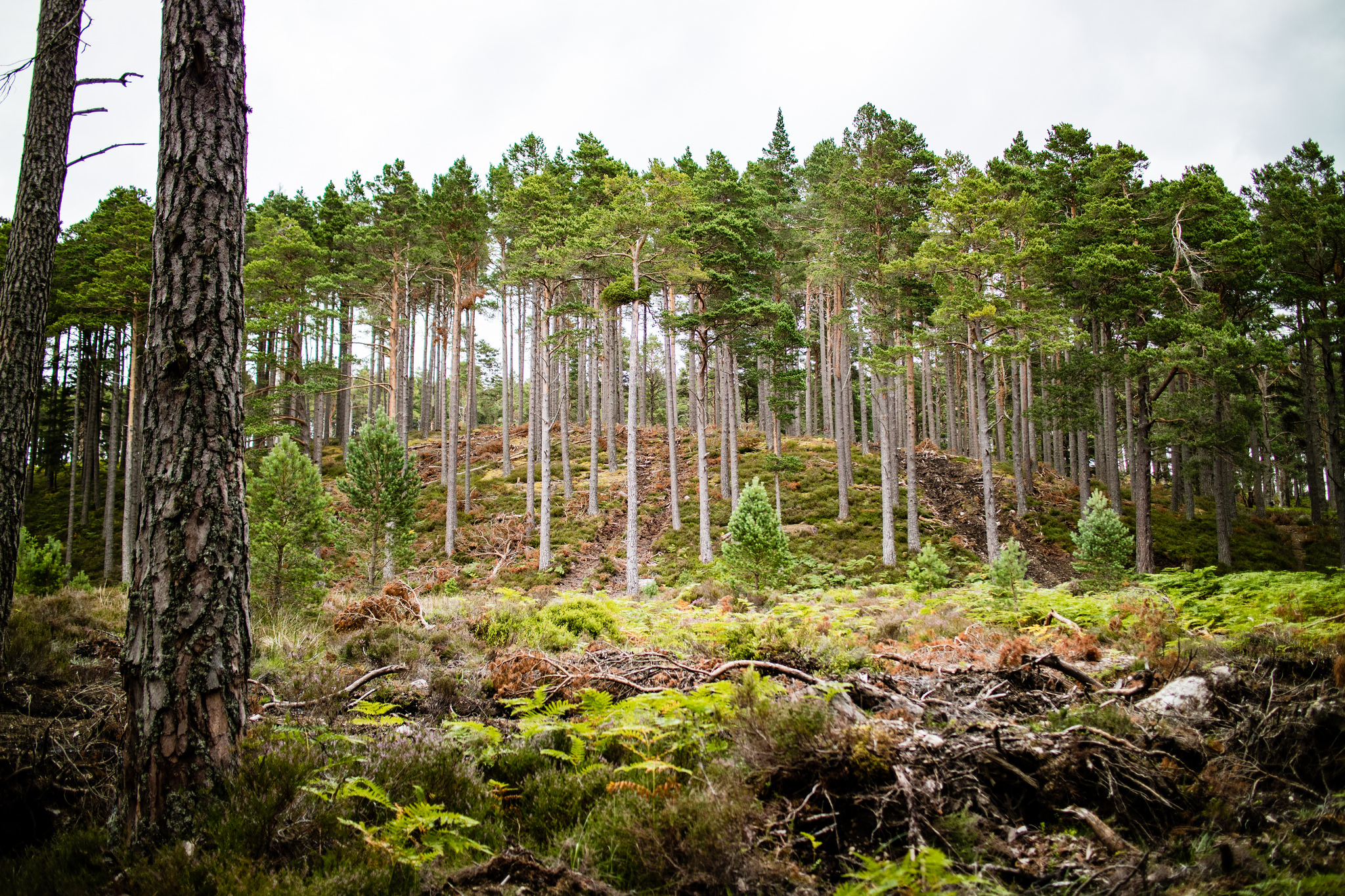 Last year’s Climate Act increased Scotland’s climate targets, so we have to be net-zero emissions by 2045 and also deliver a 75% reduction by 2030 from 1990 levels.

The Climate Change Plan lays out the policies between now and 2032 which are supposed to reduce emissions to meet the old climate targets. Assuming the government is not just going to wimp out of meeting its own legally-binding targets, the revised version will need to achieve about a third more cuts in emissions.

This is great news surely? Well it will be if that means stronger and earlier policies to make agriculture finally pull its weight, to make transport actually have a proper plan to reduce emissions and to massively increase the energy efficiency of people’s homes, eliminating fuel poverty in the process.

Sadly, it looks like the Scottish Government is instead going to publish a plan which will rely on technology that probably won’t exist in time, if at all. At a series of meetings with stakeholders the government’s officials have talked about a technology called BECCS having a major role.

BECCS is Bio-Energy with Carbon Capture and Storage. The idea is that you grow crops which you burn to make electricity or heat, or to produce biofuels, and capture the carbon from the emissions, pumping it into disused oil or gas wells in the North Sea.

BECCS as an idea has been around for a while and has a terrible reputation, mainly because of the huge areas of land that would be needed to grow trees or crops to feed the process, but also because, done wrong, BECCS would actually make climate change worse.

There is one major demonstration scheme, a US plant that captures and stores a million tonnes of carbon dioxide a year from ethanol production from corn – about a tenth of what the coal-fired power station at Longannet used to put into the air every year.

It is certainly possible to extract carbon from power station exhaust gases. I toured a trial plant capturing carbon from the coal burning at Longannet in 2009, although the carbon was just released into the atmosphere again because there was no way to store it. A similar scheme at a power station in North Yorkshire is capturing carbon dioxide from burning wood pellets but letting it escape again.

On the fuel side, BECCS is a problem because any fuel from overseas could drive deforestation or conversion of crop lands away from providing food. Cutting down older trees and replacing them with saplings for bioenergy would release more carbon than it saves.

Even if we only used timber and crops from the UK we would be driven back towards the kind of boring, mono-culture forests, bereft of wildlife, which were so common in the 1980s. And using pretty much all of it for bioenergy would meet only 10% of our energy needs.

No time for Carbon Capture & Storage

On the Carbon Capture and Storage, the government’s scientific climate advisors, enthusiasts for all sorts of technical fixes, don’t think CCS will be up and running until the 2030s at the earliest and the UK’s government’s official position is that we’ll have some in the 2030s if it’s cheap enough. The most ambitious the Scottish Government got in the current climate plan was to say that they hoped key elements of the technology would be demonstrated by 2030.

If the revised Climate Plan says that BECCS will play any meaningful part in meeting the 2030 target, then we are in trouble. It needs instead to show how stronger policies in agriculture, housing, industry and transport can deliver the emissions reductions we need.

Dr Richard Dixon is Director of Friends of the Earth Scotland. A version of this article appeared in The Scotsman on Tuesday 17 March.