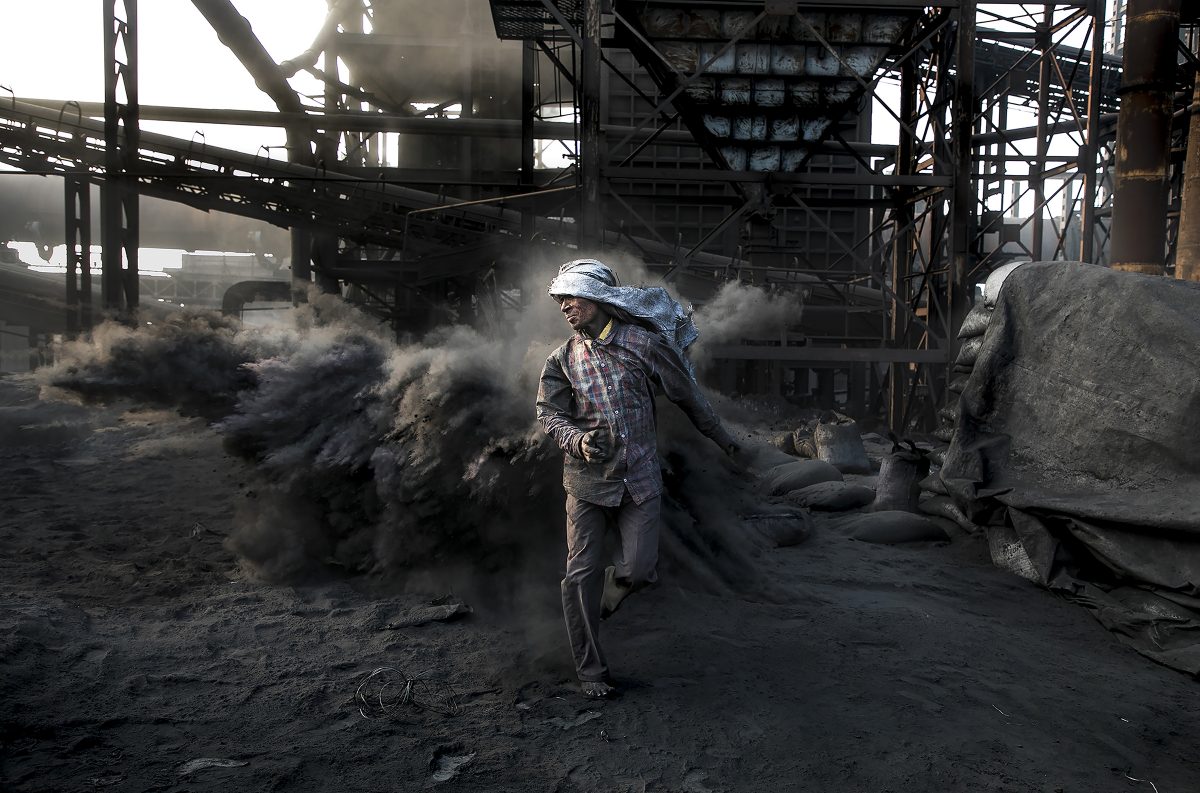 China ending support for coal must hasten its demise

China’s decision to end funding for overseas coal-fired power plants was met with delight by campaigners in Africa, where billions of yuan have been driving plans for new plants across the continent.

Earlier this year China, working with India, Russia, Saudi Arabia and Turkey, succeeded in blocking any mention of phasing out coal, the most polluting of the fossil fuels, in the communiqué from the G20 energy and climate ministers meeting.

But last week Chinese President Xi Jinping told the UN General Assembly that his country would stop financing for coal plants in other countries, cutting off support for more than 70% of the world’s proposed coal plants. This follows similar recent commitments by Japan and South Korea.

This is all part of a long-term decline in coal-fired power generation. In Europe only Poland is thinking of building new coal-fired power plants, almost everyone else is phasing theirs out. In the UK no coal plant needed to run a single hour over the middle six months of this year.

The ‘Trump Digs Coal’ election slogan completely failed to translate into any action that halted the on-going decline of coal power in the US, with renewables now a bigger source of power than coal.

But Chinese finance has meant the picture is different elsewhere. Even so, since the Paris Agreement in 2015 the pipeline of proposed plants has collapsed to only a quarter of the original size, with plans being cancelled right around the world.

Many parts of Africa are already feeling the climate impact on agriculture, water availability and daily life of rising temperatures, and the predictions for the future are dire. Resistance to proposed coal plants in Africa has been strong, with Friends of the Earth and other groups working together to oppose plans in more than twenty countries including Kenya, Zimbabwe, Ghana, Senegal, Ivory Coast and South Africa.

Chinese state finance has been crucial to many of these plans, now making it very unlikely that they will ever be built. But the African groups are calling for even more – an end to all forms of support from China for fossil fuel production and use and, instead, support for a just transition across the continent driven by the ambitious grassroots plans of the African Renewable Energy Initiative.

In a strong pre-COP26 move the UK stopped its funding for overseas fossil fuel projects – not just coal – in March this year. However there is a massive loophole that allows around £750 million of taxpayer’s money to fund a huge liquified natural gas plant in Mozambique.

The gas produced from this one plant would result in emissions equivalent to all the planes flying in the EU, and the disruption caused by the developing gas industry is believed to be a key factor on fuelling the insurgency in that country.

Our sister organisation in England has been to court and been given permission to challenge the decision to continue funding this project in a judicial review, due to be heard in early December.

For the sake of the climate even one more coal-fired power station is one too many, but the end of state funding from China and others will massively accelerate the cancellation of coal plans around the world.

Dr Richard Dixon is Director of Friends of the Earth Scotland. A version of this article appeared in The Scotsman on Thursday 30 Sep.