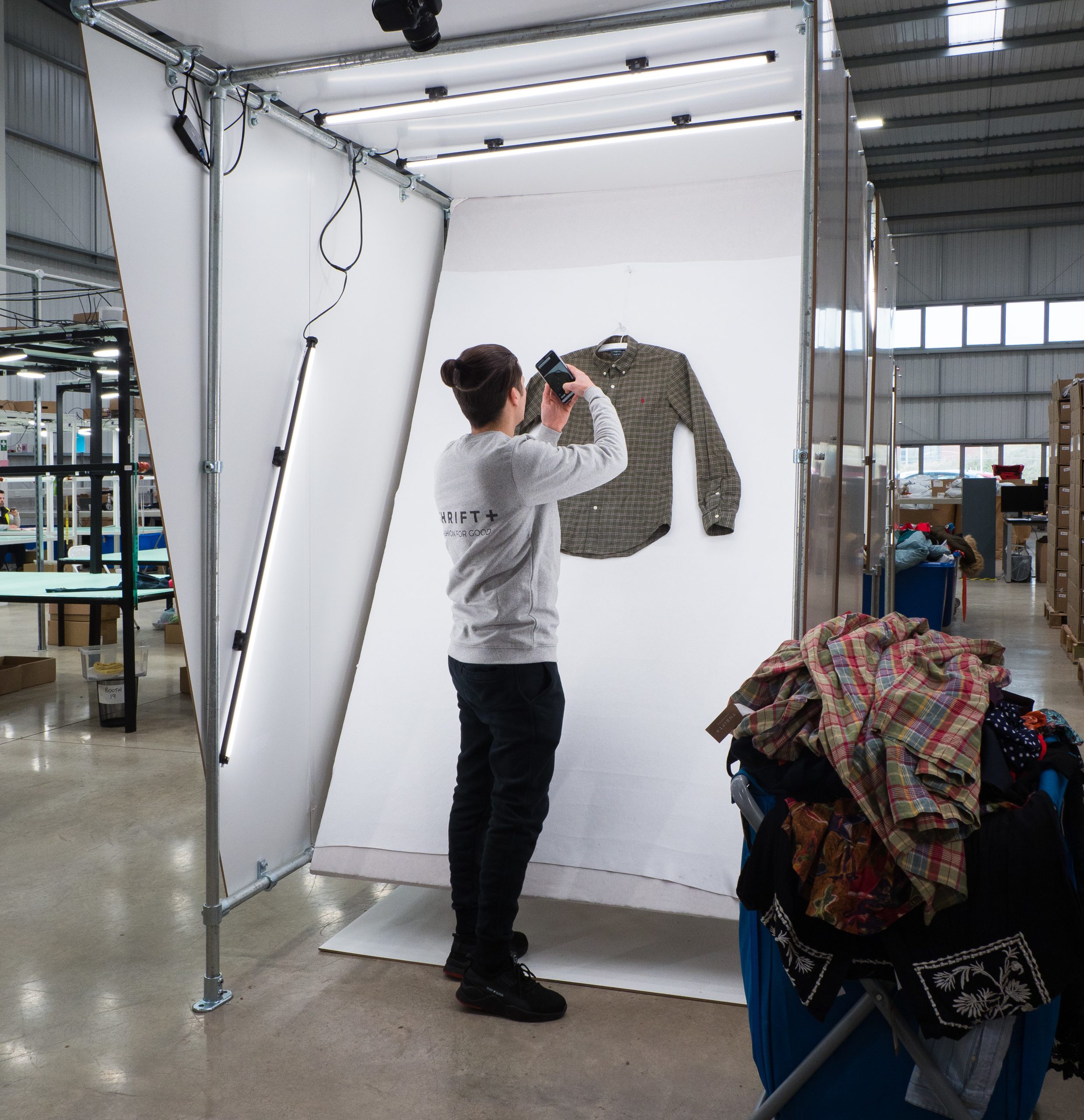 Circular economy in action around the world

The proposed circular economy law is an opportunity for Scotland to show the true scale of its ambition and take action to reverse the environmental damage created by an economy based on growth and overconsumption.

We’ve taken a look at some of the exciting developments in circularity around the world, to consider how Scotland can use these as inspiration to create a sustainable and socially just future.

Amsterdam’s city-wide strategy is focused on shortening food chains and providing sustainable food in the city. Local consumption is key to achieving sustainable food systems, because it shortens the distance between consumers and their food and improves local agricultural practices.

The city is aiming to halve food waste, increase locally grown produce, and reduce the environmental impact of food by switching the primary protein source from meat to vegetables. This will help fight climate change as well as creating local green jobs and creating more healthy food options.

It’s doing this with a combination of public education campaigns, waste infrastructure and financial support. It has provided public advertising space to encourage eating food with a low ecological footprint and buys locally grown food to stimulate production. The increased production and consumption of local produce allows the city greater control over agricultural practices.

To improve the collection and processing of organic waste, it’s aiming to have separate kitchen and garden waste for the majority of households within this decade.

By working across the food chain, the hospitality industry and with residents through public education campaigns and waste infrastructure, Amsterdam city is tackling the impact of food in a holistic way that will change the way people consume food.

Scotland’s approach at the moment focuses on reducing food waste and improving collection, but misses out the important earlier stages of agriculture and production. Similar policies to promote local produce and encourage eating food that causes less environmental damage could be of real benefit in Scotland.

In 2017 the city of Shenzhen, China became the first city to electrify 100% of all public buses. Central to the city’s strategy is a rental scheme which encourages efficient use of materials and repairability. Over 16,000 e-buses and 23,000 e-taxis are now provided for the citizens of Shenzhen, replacing fossil-fuel vehicles and cutting air pollution sources by 20%. Additionally, the 5,100 bus charging points in Shenzhen indicate the infrastructural development required to sustain an electric public transport system. As well as reducing the emissions from using vehicles, the scheme integrates principles of the circular economy into its design meaning materials are used more effectively too.

National government and city government subsidies for bus manufacturers can reduce the price of e-buses by around £100,000 each. An eight-year rental scheme for e-buses allows bus operating companies to implement the electric vehicles even if they can’t afford to purchase a vehicle. Manufacturers are responsible for repair and maintenance during this rental period, encouraging circular product design for durability and opportunities for remanufacturing. The city is currently exploring options for technology that enables vehicle battery recovery and wider use for transport vehicles.

It is expected that the costs will subside as the industry expands. The implementation of e-vehicles in Shenzhen has expanded the industry to a worth of around £11 billion,  exporting e-buses to 300 cities globally.

In Scotland, the SNP has promised to remove the majority of fossil fuel buses from public transport by 2023, but if they’re going to meet this, further infrastructural changes will need to occur. Like the Shenzhen approach, the material aspects of these changes, such as sourcing of materials, repair and battery recovery, must be considered alongside the need for new vehicles and infrastructure to ensure they are sustainable.

In the transition to electric transport, Scotland’s strategy may learn from Shenzhen’s approach in which bus operators can rent electric vehicles to ease the financial burden of transitioning and incentivise circular vehicle design.

The textiles and clothing industries rely on vast resources for production, and direct more than half of global fast fashion quantities to landfill each year. The production of textiles for the global market often ignores the waste and environmental impacts of production practices.

In approaching the textile industry, Ireland has established the Textile Action Group that focuses exclusively on options for circularity in textiles. It explores how Ireland can capitalise on the textiles present, options for reuse and recycling and the potential for Extended Producer Responsibility schemes for textiles.

In the UK, a 2017 report found that every year around 300,000 tonnes of clothing is sent to landfill. While Scotland’s 2016 ‘Making Things Last’ strategy has no specific targets for textiles, it is a fast developing area of interest, with a huge global environmental and social impact.

The Circular Economy Bill should prioritise increasing textile reuse and recycling. Ireland’s exploration of economic instruments such as levies on fast fashion is a step towards tackling the impacts of the global fashion industry and trade that could be considered here too, along with the commitment to separate textile waste.

We’ve published a report by Sarah Hunter and myself (Kim Pratt) which looks into many more case studies across the food system, built environment, transport, textiles, electronics and more. It also compares Scotland’s progress across these areas, and identifies areas that are missing in the current strategy.

What’s clear is that there are endless opportunities for innovation, and circular principles need to be at the forefront of all industries as we transform our economy for the better.

Take action to reduce consumption in Scotland
Donate to our circular economy campaign
Read the full report
This site uses cookies to store information on your computer. To find out how we use them please view our Privacy Policy.Accept AllNo Thanks
Manage consent