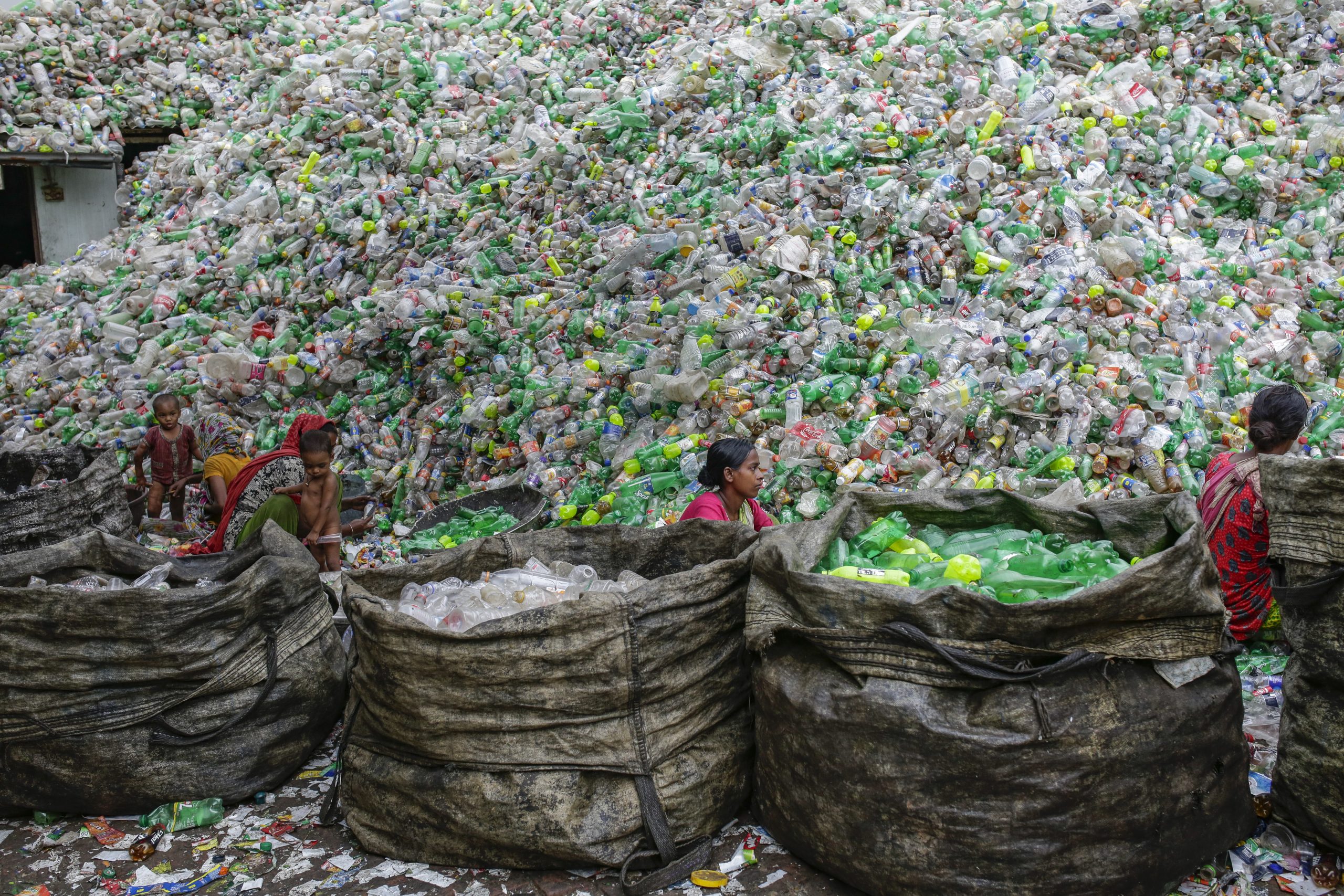 Clarissa Morawski talks to us about deposit return schemes

There are plans to introduce a deposit return scheme to Scotland in August 2023, which means that people will pay a 20p deposit when they buy a drink in a single-use container made of plastic, metal or glass. Scotland’s scheme, which will be the first of its kind in the UK, follows a long tradition of deposit return schemes from around the world. These schemes are extremely successful, raising recycling rates to over 90% and reducing litter dramatically. By ensuring producers take responsibility for the proper disposal of their products, it can form a central part of a circular economy in Scotland.

I met with Clarissa Morawski, CEO of Reloop, an international organisation with expertise in working with governments, industry and NGOs to implement deposit return schemes.

Kim Pratt, Friends of the Earth Scotland: Why are deposit return schemes so important in the context of the climate and nature emergency?

Clarissa Morawski: Deposit return systems have a direct impact on climate because they create a guaranteed source of high-quality material for recycling bottles back into bottles, and cans back into cans. This means there is less demand for gathering new raw materials, and therefore our carbon emissions are reduced. In Spain, for example, if recycling performance there moved from its current rate of 37% towards achieving 90% by 2029, emissions reductions of over 760 kilo tonnes of carbon dioxide equivalent could be achieved. Zero Waste Scotland estimates that Scotland’s Deposit Return Scheme will reduce emissions by around 4 million tonnes of carbon dioxide equivalent over 25 years.

KP: Has the journey in Scotland been a typical deposit return scheme journey compared to other similar countries?

CM: The introduction of deposit return in Scotland has taken a lot longer than it does in most places around the world. Both Slovakia and Latvia, for example, have new deposit return systems that went live at the start of this year, having both introduced legislation in the autumn of 2019. Scotland finalised its legislation just a few months after these countries, but the system’s start date has already been delayed twice and is now not due to start for more than a year.

The European court of justice has stated that 12 months is sufficient time to implement a Deposit Return Scheme. It seems, unfortunately, that political decision makers are bowing to industry pressure to slow things down, or even stop it from happening entirely. We certainly hope to be proven wrong!

KP: To reduce the over consumption which is driving a major part of the twin climate and nature emergencies, what do you think needs to happen next beyond the deposit return scheme?

CM: In addition to beverage containers, governments still need to collect more, and sort more. We need proper household collection systems that are highly efficient, that collect and use sorting technology so that everything isn’t sent to an incinerator. We need to get that material back into the brand owner’s hands, so they can make their products from recycled materials and stop digging into the ground for more resources.

Governments and industry need to make investments in collecting and sorting technology, because without that we can’t make more products from recycled material.

KP: If you had five minutes with the government what would be your key message?

CM: One thing I can tell you is that the industry has really strong lobbyists and some industries, whether right or wrong, are going to fight against deposit return schemes. What we’ve seen is that once these systems are introduced properly, that opposition just completely disappears. Producers in Norway and Sweden absolutely love their deposit return scheme programs. Germany is the most complex system in the world. And even then, they still like it because it’s getting 98% back sales have not been impacted because of the deposit.

So decision makers just need to be bold and recognise that the government has a role to set recycling targets and enforce meaningful penalties. Proper penalties are key to ensuring industry participation.