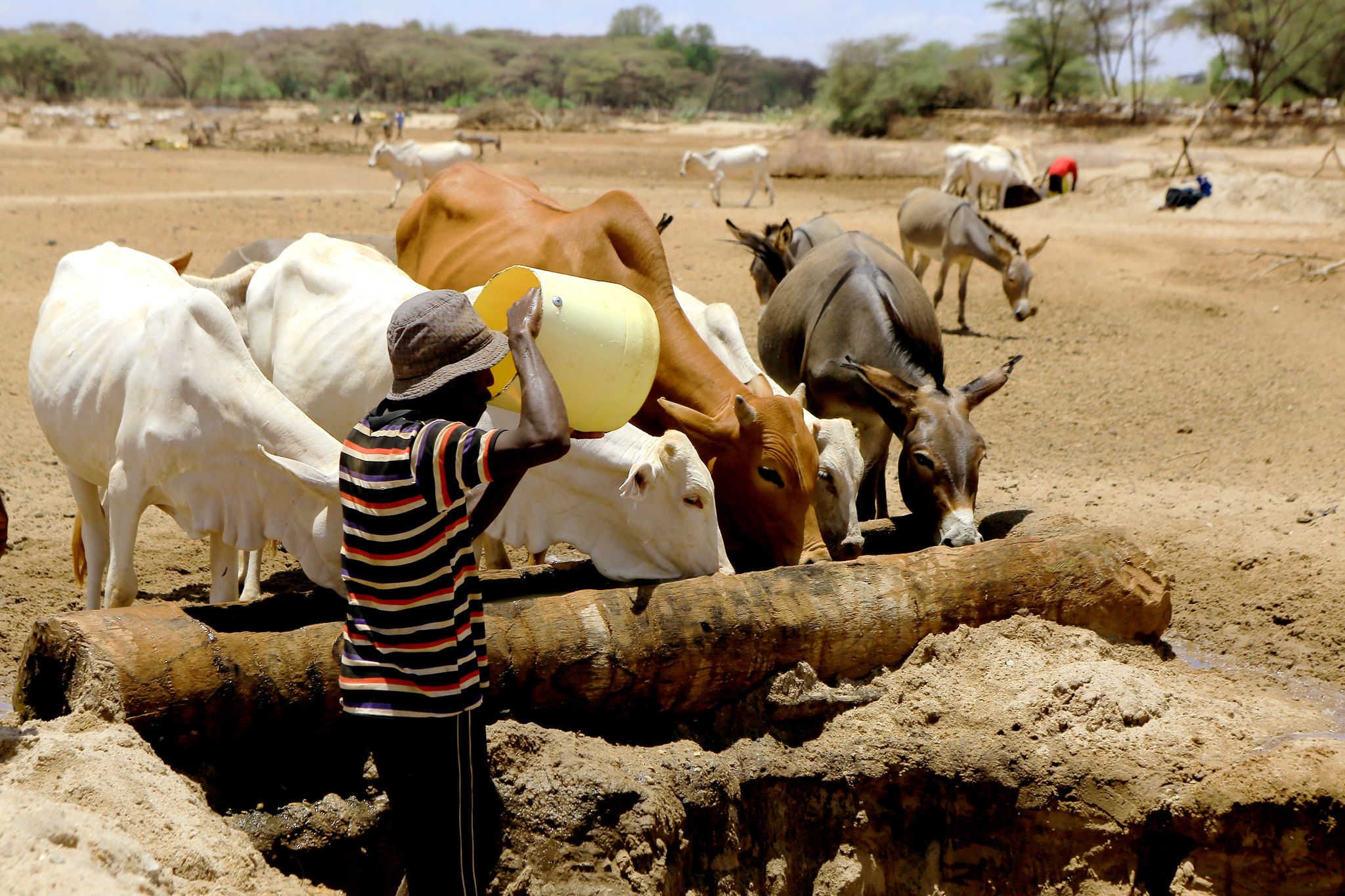 Last week’s report from the UN Intergovernmental Panel on Climate Change was described as the bleakest warning yet of the impacts of climate change that are already here and those that are rushing towards us. It concludes that impacts thought to be decades away are already with us and even impacts we expected are more severe.

What does the IPCC report say?

In its near 4,000 pages it says that human activity has already warmed the world by 1.1ºC which brings extremes of heat, heavy rains, droughts, wildfires, more dangerous storms and rising seas.

Nature is being hit harder than expected with half of all species on earth shifting where they live already. The ice sheets are melting faster, the coral reefs dying earlier and 45% of the world’s human population is now highly vulnerable to climate impacts.

It looks at regional differences and there is no surprise that it is the poorer regions of the planet that are most impacted, even though they have done the least to create climate change. Africa will be particularly hard hit, with parts of the continent becoming uninhabitable and staple food crops set to see massive declines in production.

The report repeats an earlier conclusion that the difference between stabilising global temperatures at an average 1.5ºC increase and doing so at 2ºC is massive in terms of the impact on people and nature, and going beyond 2ºC should be unthinkable. We already know that life on some island nations will be impossible at over 1.5ºC.

Here in the north-west corner of Europe we are among the least affected countries so far but the report nonetheless identifies some key risks for us. For people, one is the increasing risk of deaths and illness caused by heat stress as period of exceptional hot weather become more common.

For wildlife, increasing land and water temperatures will make species shift about, driving some to extinction, and the areas already vulnerable to wildfires will expand.

The risk of flooding from rivers and the sea will increase, driven by rising sea levels, stronger storms and heavier rainfall. In particular coastal flood damage is expected to increase tenfold by the end of the century.

There is a chance that rising temperatures might increase agricultural productivity in Scotland but this will be a drop in the ocean compared to the reduced production, driven by rising temperature and increasing water scarcity, in southern Europe and the rest of the globe.

As impacts increase and it becomes impossible to eke out a living in large areas of the world, the number climate refugees will increase, with the IPCC quoting studies which say around 100 to 150 million people could need a new place to live by 2050.

The latest IPCC report is an impressive but grim read. It is a very major wake-up call that nobody is doing enough on climate and the opportunity to head off the worst impacts is rapidly slipping away.

Dr Richard Dixon is Director of Friends of the Earth Scotland. A version of this article appeared in The Scotsman on Thursday 10 March 2022.