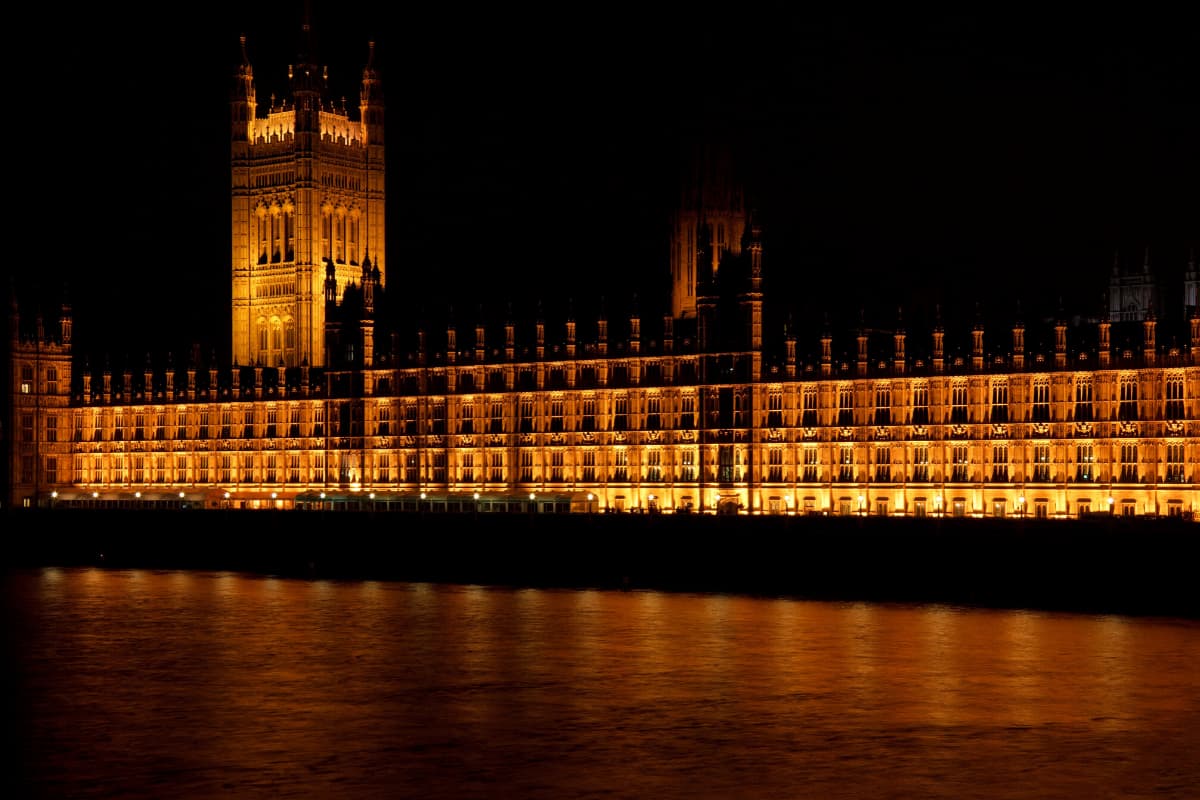 The most recent General Election saw MPs elected at a key moment in the fight to limit the devastating impacts of climate change. Science tells us that the next decade is crucial in achieving the goals set out in the Paris Agreement.

The time for business as usual and tinkering round the edges is over. Politicians must back bold transformative action to tackle the climate emergency.

This page sets out the kind of policies and ideas that political parties should be supporting if they wish to create a Fossil Free UK.

1. Redirect the support given to fossil fuel industries into clean energy and delivering a Just Transition

Research has shown that industry plans – backed by UK & Scottish Governments – to drill for billions more barrels of oil and gas will exceed the UK’s fair share in relation to the Paris Agreement climate goals.

Oil and gas companies are also getting huge subsidies and tax breaks to continue destroying our climate. This is both financially and environmentally unsustainable.

Transport is the largest source of emissions for both Scotland and the UK, with emission levels barely changing since the 1990s. It’s clear that we need to transform how we travel. Transport policy must prioritise reducing the number of high polluting journeys, such as car journeys and flights, and investing in more sustainable alternatives like train and bus travel. Newly elected MPs should commit to:

3. Commit all Government Departments to tackling the Climate Emergency

Tackling the climate emergency and cutting emissions will require transformative new approaches in every area. It is not enough for baby steps, or to look for techno-fixes which support business as usual. The UK Government must use every tool possible and investigate ways to support a reduction in emissions and deliver a just transition. Parties should commit to:

There is no such thing as a good Brexit for the environment. Currently the UK benefits from EU membership in a number of ways, including through environmental regulations, air quality standards and the legal systems which create a route to justice for breaches of environmental legislation.

It is crucial that if the UK does leave the EU, the next UK Government protects the current level of environmental regulation and legal routes we receive. Parties should commit to:

5. Ensure the UN Climate Conference has Global South voices at its centre & is free from polluters

In 2020, the UK Government will be hosting the UN climate conference in Glasgow. This conference must be a place for politicians, advocates, scientists and other interested parties to enhance international efforts to tackle climate change.

However, too often these conferences have seen the voices of those most impacted by climate change marginalised, with the fossil fuel lobby and big business buying a position at the centre of the conference. As hosts, this is a crucial opportunity for the UK to shape the global conversation, and set the tone for future conferences. To reverse this broken status quo, politicians should commit to:

Read a pdf version of the Fossil Free Manifesto 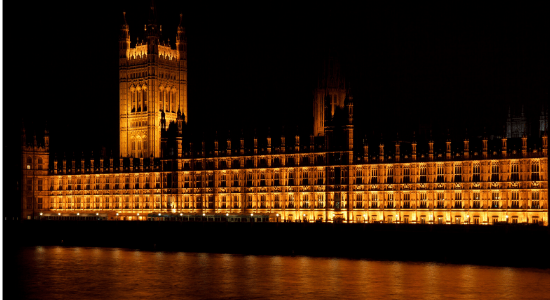 Find out who your MP is

Find out about who your local MP is following the 2019 General Election, and how to contact them, by entering your postcode on the TheyWorkForYou website.

Who is my MP?
This site uses cookies to store information on your computer. To find out how we use them please view our Privacy Policy.Accept AllNo Thanks
Manage consent