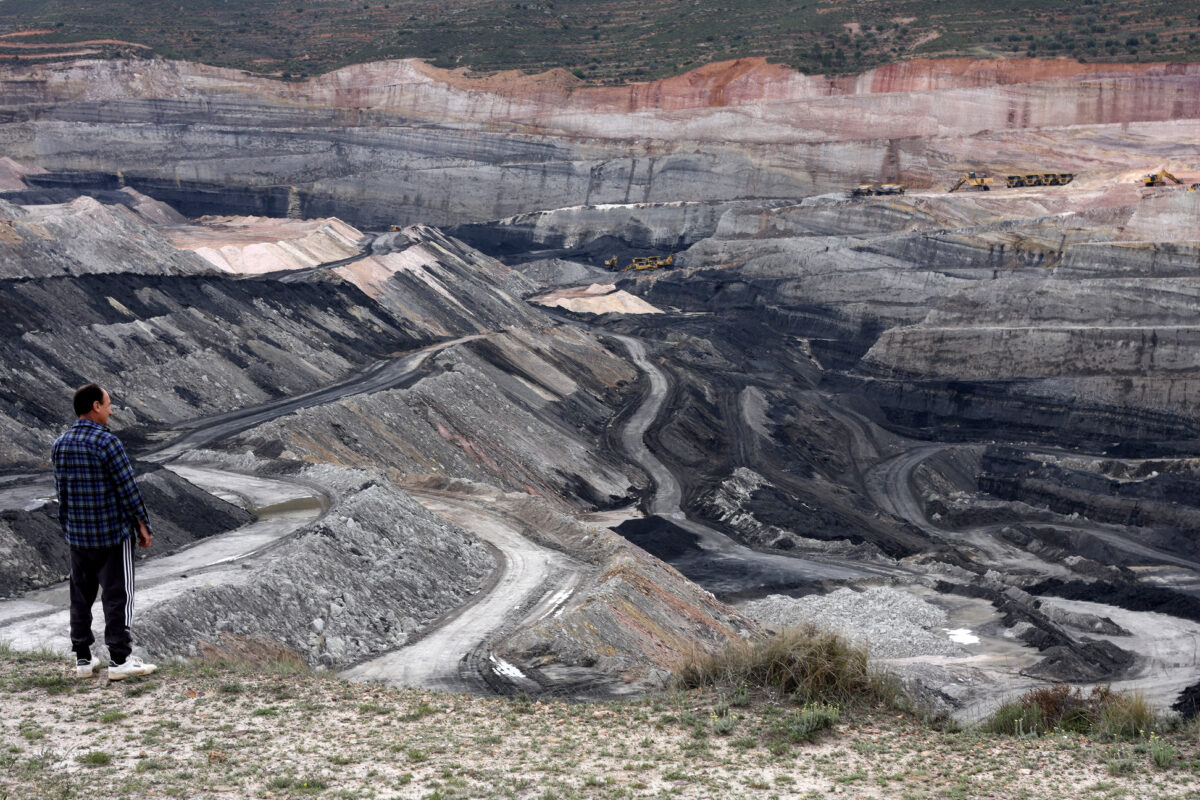 Coal industry refuses to give up the ghost

Last month the power of the coal industry asserted itself at the G20 energy and climate meeting and blocked progress on climate commitments.

Italy, hosts of the Naples meeting and oft-forgotten co-hosts of the Glasgow climate talks, worked hard to try to make progress on increasing global ambitions on climate change among this group of the world’s largest economies.

There were some warm words on how much worse a 2C temperature rise would be than a 1.5C rise (we are currently heading for more than 3C) and they were ‘determined’ to accelerate efforts to reduce climate emissions (although with plenty of caveats). But they couldn’t agree on coal.

In particular China, India, Russia, Saudi Arabia and Turkey blocked any possibility of a mention of phasing out coal, the most polluting of the fossil fuels. Indeed the final joint statement from the meeting explicitly calls for more investment in supposedly ‘clean’ technologies like carbon capture.

In the US, Donald Trump famously held up a sign saying ‘Trump Digs Coal’ during his first election campaign. Despite destroying laws aim to clean up fossil fuels, he failed to turn around a terminal decline in the US coal industry caused by low gas prices and surging renewables. Renewables overtook coal in 2019 as a supplier of US electricity and President Biden says he wants all electricity to come from renewables by 2035.

In Europe coal is on its way out. Three opencast coal mine applications have recently been turned down in the north of England, with none at all left in England or Scotland. One of Europe’s big coal producers, the Czech Republic, has agreed to phase out coal in the early 2030s and they are in dispute with neighbouring Poland about the local impacts of the giant Turow mine and power plant.

China still plans to build more coal-fired power stations, and Japan wants to keep using coal to make electricity into the 2030s. Saudi Arabia uses hardly any coal at all but likes to stick with its fossil-fuelled mates.

Nations are still encouraging fossil fuel use with subsidies

The G20 statement also repeats a previous commitment to phase out ‘inefficient fossil fuel subsidies’ ‘over the medium term’ first made in 2009. The Italian hosts had hoped to be able to agree a date for this commitment.

The International Energy Agency keeps track of fossil fuel subsidies and found some decline since then but, with subsidies still running at nearly half a trillion dollars a year, clearly most countries think their subsidies are really ‘efficient’ ones or that ‘the medium term’ is a really long time. Or, like the UK, where we often pay out more subsidies that we get back as tax from the industry, they call subsidies something else to escape notice.

Despite Italy’s best efforts, the lure of coal was too strong for the G20, showing how very far we have to go to get off the fossil fuel treadmill.

Dr Richard Dixon is Director of Friends of the Earth Scotland. A version of this article appeared in The Scotsman in August 2021.