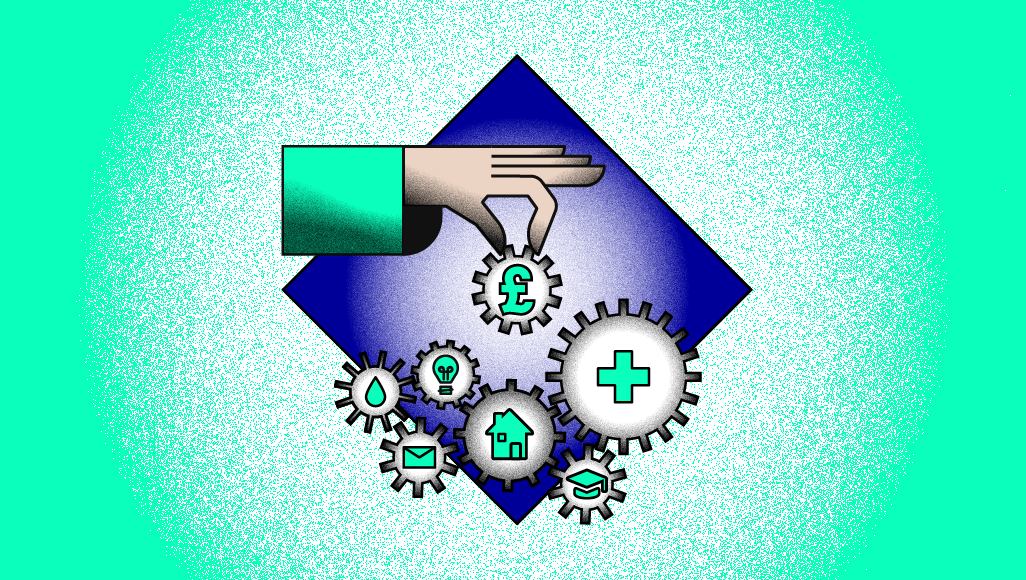 Deliver a just and green recovery from coronavirus

Last week the European Commission unveiled its proposals for a European COVID-19 recovery package, totalling €750bn. It is to fund the rebuilding of European economies and will add to money individual countries will be allocating. It has green elements to it with 25% of the funding to be related to reducing climate emissions and there are supposed to be some ‘do no harm’ restrictions on how the rest is spent, but some of the money is likely to end up supporting fossil fuel projects.

For Europe this package is equivalent to about £1800 per head. A similar level of funding in Scotland would be total nearly £10bn.

Also last week, Finance Secretary Kate Forbes revised this year’s Scottish budget with an extra £3.5bn and Transport Secretary Michael Matheson increased the recently-announced funding to help councils re-allocate road space from £10m to £30m. But this funding is about keeping things going in the immediate future, not about building society anew as we come out of the crisis.

How should Scotland recover from coronavirus?

If, say, £10bn was allocated to renew Scotland, how should it be used? The lesson of the recovery from the 2008 financial crisis is that it certainly should not be spent to just put things back the way they were. Instead we should use this abrupt change in the life of Scotland to build a better society.

Along with more than 80 organisations from across society we have written to the First Minister calling for her to deliver on her promise of a green recovery and a wellbeing economy. The signatories include groups working on children’s rights, health, housing, environment, international development and peace, as well as five unions and the Church of Scotland, the Scottish Episcopal Church and the Quakers in Scotland.

We got people together around the idea of this letter to the First Minister because we saw the need to lay out a common vision of what a renewed Scotland could look like. One where we address poverty, inequality and climate change, one where we recognise the value of our public services and one where we play a strong role as a good global citizen.

Calls for a fairer, greener Scotland after coronavirus

The result is the broadest range of organisations across society to write to the First Minister about the coronavirus recovery process. The letter suggests five solid principles and some radical policies, making up a bold agenda for a fairer, more equal and greener Scotland.

Some of the specific policies which get a mention include increasing public ownership of public services, creating zero-carbon social housing, providing adequate incomes for all including paying a minimum of the real Living Wage for public sector workers, putting fundamental human rights into Scot’s law and creating a just transition away from fossil fuels.

We also call for the Scottish Government to use the UN climate talks in Glasgow next year to push for rapid reductions of climate emissions around the world, and support global calls to cancel the debts of poor countries.

The letter asks the First Minister to meet a delegation from the signatories to discuss these ideas for a just and green recovery. The letter is only a first step, a door opener, and we will be working to expand even further the range of groups involved to work together to help create a better Scotland on the other side of this unprecedented crisis.

Dr Richard Dixon is Director of Friends of the Earth Scotland. A version of this article appeared in The Scotsman on Tuesday 2 June 2020.

Read more about a Just & Green Recovery
This site uses cookies to store information on your computer. To find out how we use them please view our Privacy Policy.Accept AllNo Thanks
Manage consent