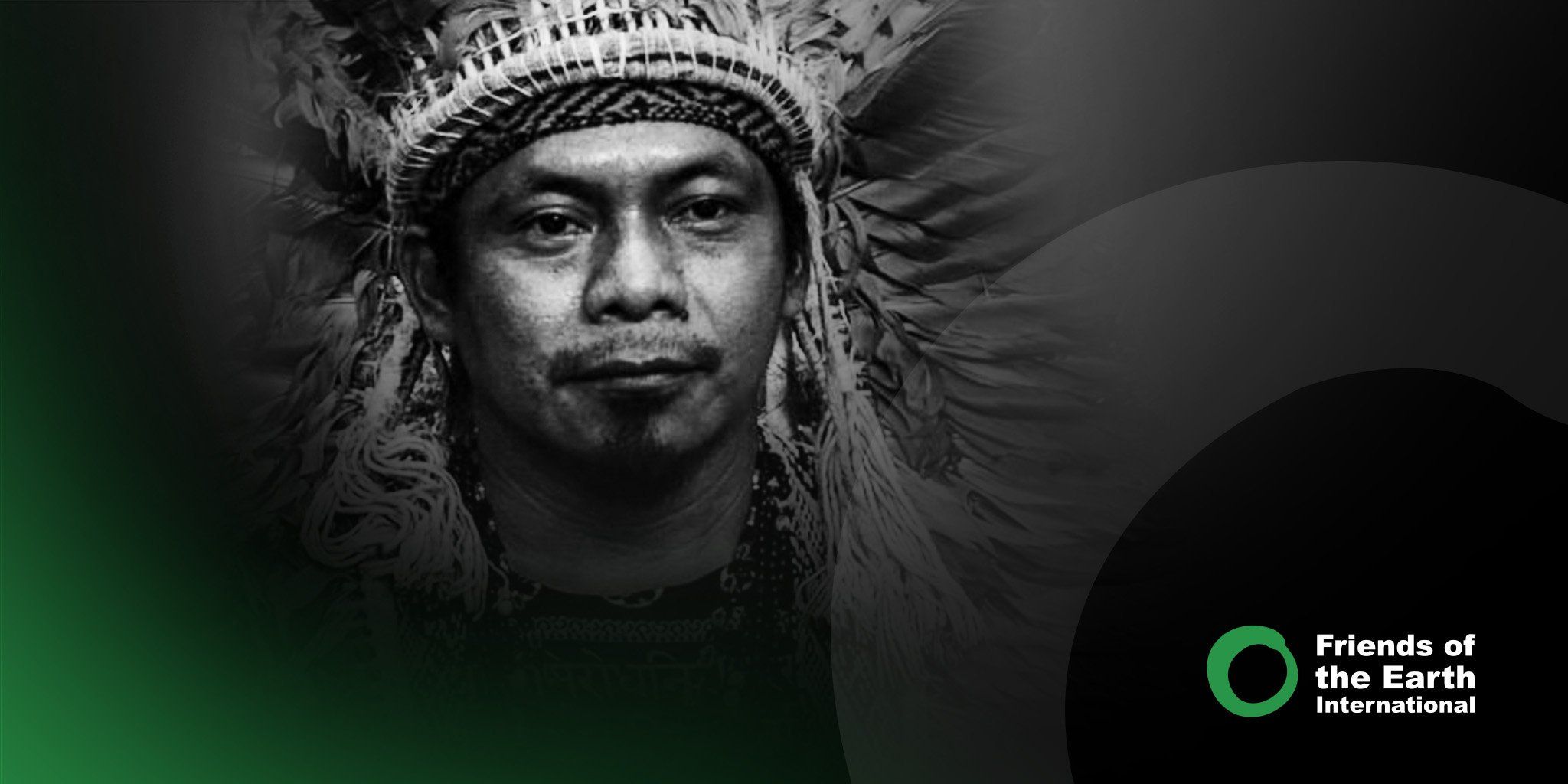 Don’t forget the people of the Amazon

The fires in the Amazon are a disaster for the environment. But they are even worse for the people who live there.

In 1986 I was in a play called ‘Savages’ at the Edinburgh Fringe about the Brazilian Government moving, massacring and persecuting the people living in the Amazon rainforest to make way for farming and roads. My big speech was about the series of disasters – deliberate or accidental – which killed off a whole tribe of people who the government had decided needed to be ‘civilised.’ Being in that production is one of the key reasons I started working on the environment.

There was an oft-quoted statistic that the Amazon was being cleared at the rate of one football pitch a minute. More environmentally-minded leaders managed to slow the rate of destruction, but climate-sceptic President Bolsonaro has pushed the rate up to one and half football pitches a minute, with nearly double the number of fires this year than last. He is doing exactly what the cattle barons, miners, loggers and soya farmers want, delivering on his election promise of exploiting the Amazon to boost the economy, by relaxing environmental protections, cutting budgets for the environment agency and turning a blind eye to illegal forest destruction. He also wants the indigenous people ‘assimilated’ into Brazilian society.

Why the Amazon is so important

The Amazon provides 20% of the planet’s oxygen, and contains the largest freshwater system, the largest living carbon store and the largest collection of animals and plants on Earth.  The more that burns, the more carbon dioxide is added to the atmosphere and the less vegetation there is to absorb it in the future.

It is also vital for the indigenous people who live there, people who have managed to live with, rather than destroy, the forest for more than 10,000 years. In 1500, when they were ‘discovered’ by Europeans there were about 11 million of them in 2,000 tribes. Now there are about 900,000 in 305 tribes.

After three weeks of major fires and a few days of high-profile media attention, European leaders have started taking a serious interest in the threat to the Amazon. Germany and Norway have suspended donations to the Brazilian government’s Amazon Fund and Finland has proposed an EU ban on Brazilian beef imports. There have been strong messages from France and Ireland, with both threatening not to sign the EU-Mercosur trade deal. But that deal contains no protections for the Amazon or its people. Instead, it would lower tariffs on Brazilian beef, aiming to import 99,000 tonnes to the EU. Better than refusing to sign the deal would be to demand that cast-iron protections for the people and nature of the Amazon rainforest are built into its foundations.

Bolsonaro is feeling this international pressure and has now sent the military in to fight the fires, while trying to pass the blame for them on to ‘disgruntled’ charities and community organisations.

Listen to the indigenous people

The people of the Amazon have been sounding the alarm about the risks to the rainforest for many years and resisting the forces of destruction. Indigenous peoples’ groups are calling for boycotts of the companies that at destroying the Amazon and the financiers that back them. Years of pressure have reduced the export of tropical timber from the Amazon but beef exports are booming and Brazilian soya beans feed cattle, chickens and pigs all over Europe.

So, by all means protest Bolsonaro, ask Boris to do something useful and donate to those charities which are actively helping but also think about where your food is coming from and how it is produced – cut down on beef, poultry, pork and dairy produce, and tell the producers why.

Dr Richard Dixon is Director of Friends of the Earth Scotland. A version of this article appeared in The Scotsman on Tuesday 27 August 2019.

If you’d like to Donate to support the work of Friends of the Earth Brazil, please click below and mark your donation ‘Amazon fires’

Read Friends of the Earth Brazil’s statement on the Amazon fires. (scroll past the Portuguese version)