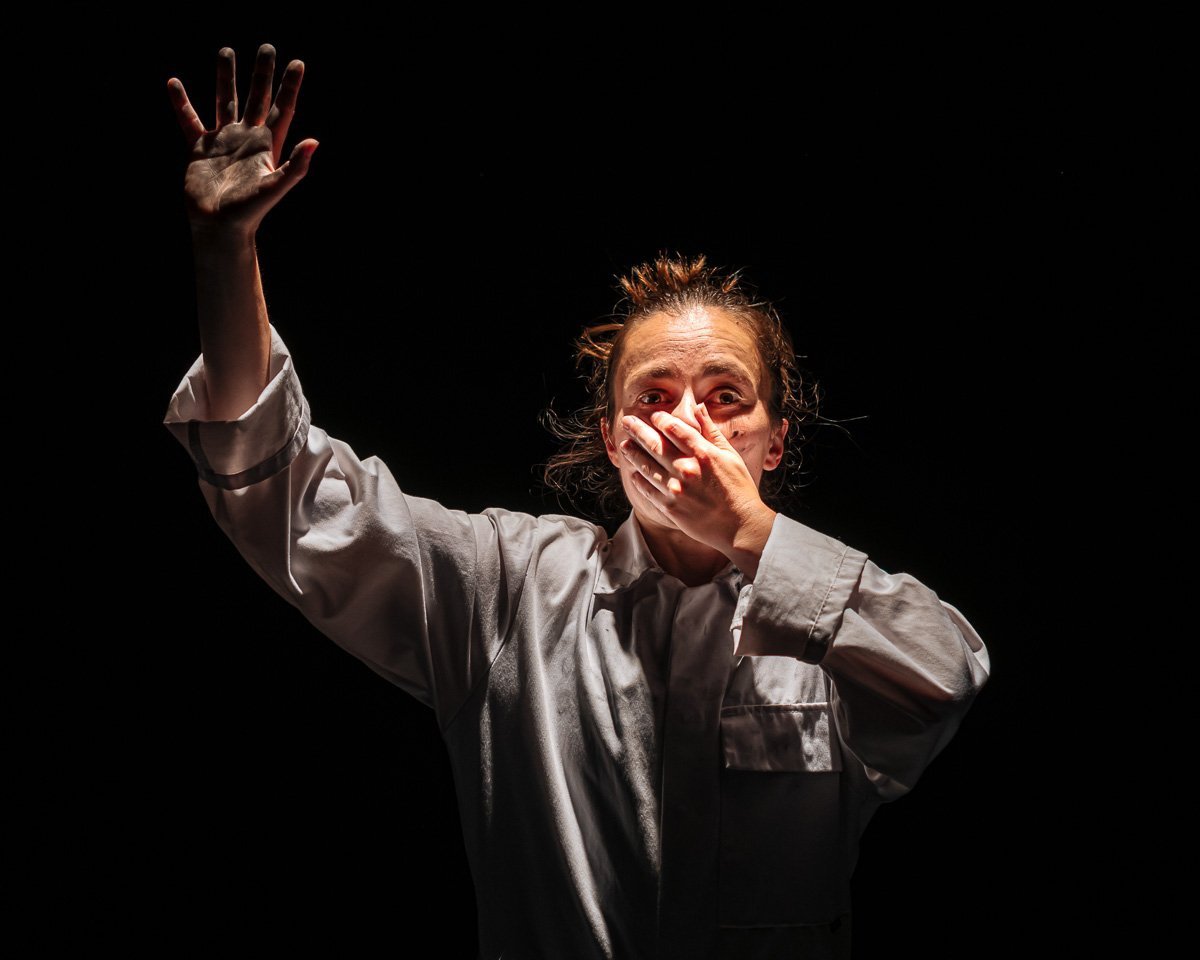 Edinburgh Fringe shows to watch out for this year

The Edinburgh Fringe is back this year after a pandemic-enforced break, and with it comes a whole host of climate and environment-themed fringe shows, ranging from comedy to contemporary dance.

Art in all its forms is essential to the climate movement as a way of engaging with wider audiences, challenging perspectives and most importantly, bringing joy to the movement.

As the world descends on Edinburgh for the month, there’s a great opportunity to use these shows as a way to highlight both what climate action is needed, and the strength of the climate movement.

After much sifting through websites and programmes, here are some of the shows that FoES recommends to get you thinking in different ways about the climate crisis and our movement for a better future.

All of these shows are also committed to raising awareness of climate activism groups, hopefully exposing our movement to a wider audience. However, there are no guarantees here and we’d love to hear your recommendations on our social media!

‘Burnt Out’ looks to be an intimate yet factual journey through the climate-driven wildfires that have ravaged Australia. It uses spoken word, dance and the sounds of the Australian Black Summer to tell the story of Australia’s changing climate. Through exploring Penny Chivas’ own experiences of the wildfires of the last few years, as well as the wider context of the global climate crisis, this show should be a chilling reminder of what we have already lost to the climate crisis.

The Bush
Aug 14-28
Summerhall
Get tickets

Alice Mary Cooper’s one-women performance recalls the inspiring true story of 13 1970’s “housewives” who battled for 10 years to save bushland in their native Sydney – starting a nationwide movement of Green Bans, protecting land and the natural environment from destruction across Australia. A timely celebration of community environmental action that promises to entertain, encourage and empower. Before the fringe, Alice took a month long ‘carbon light’ tour of Scotland via bikes and trains performing the show in botanic and community gardens.

Set in a future where rising sea levels have forced people to desert coastal towns, ‘Floodgate’ explores family histories and secrets against a backdrop of climate chaos. The combination of present and future storylines should make for a thought-provoking experience, and the added mystery and audience participation mean this won’t be a straightforward climate doom story.

The Kettling
August 10-14
theSpace on the Mile
Get tickets

Telling a story that some FoES followers might be familiar with, ‘The Kettling’ is set at a climate protest where a group of activists are suddenly kettled by police. The unlikely combination of people trapped within the kettle raises tensions and causes the activists to reflect on their motives and principles. This should be an interesting and fresh way of looking at the climate movement itself, and we’re intrigued to see the outcome of these reflections.

A dark commentary on the impacts of climate change – four people are trapped underwater for months after an environmental disaster. Their experience forces them to reflect on what their futures hold while the world heals. With costumes designed to mimic both deep sea creatures and 1970’s ocean workers, this show should be an aesthetic and eerie watch. The team is also making an effort to raise awareness of current climate issues and solutions, including by supporting the #StopJackdaw campaign, so they get extra points from us for that!

Matt is an environmental researcher and experienced comedian with previous fringe shows taking on the topic of climate breakdown. This year’s show is based on his recent book ‘Hot Mess: What On Earth Can We Do About Climate Change.’ Matt even has a PhD in climate change policy and is an active researcher at UCL so we’re confident he knows his stuff.

Centred around the Climate Clock in New York’s Times Square, this South Asian contemporary-classical dance performance explores the relationship between humans and the environment. Combining traditional and modern elements, the show looks to be a beautiful and timely reminder of the urgency of tackling the climate crisis while we still have time. It’s only on for two days in the whole month so make sure you grab your ticket fast!