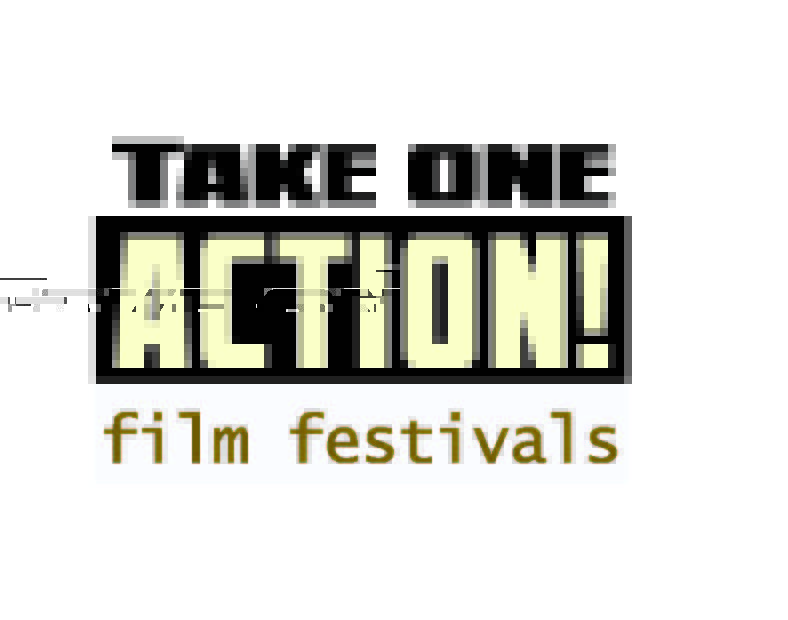 The Take One Action film Festival runs from 12-23 September in Edinburgh and Glasgow. It has a wonderful selection of inspiring and provocative stories from around the world. The environmental highlights include films facing up to climate change, fighting dams in the Balkans, land-grabbing in Africa and an examination of whether ‘green consumerism’ can make a difference.

Watch the trailers and then book your tickets using the relevant links.

What if your country was swallowed by the sea? A portrait of paradise on the brink.

As rising sea levels threaten the low-lying Pacific nation of Kiribati, its president, Anote Tong, seeks to wake up policy makers across the globe to the reality of climate change and to help his homeland from being washed off the face of the earth.

For many of his people, such as mother-of-six Sermary, climate change is already an inescapable reality, with typhoons and saltwater repeatedly destroying homes and livelihoods. While Mr Tong seeks global solutions – some of which advocate building floating islands or underwater cities – Sermary considers abandoning her endangered homeland for a new life thousands of kilometers away in New Zealand, and becoming one of Kiribati’s many climate refugees.

Combining stunning cinematography with a fantastic breadth of individual portraits, this sumptuous documentary chronicles communities fighting to save the last wild rivers of Europe.
On the Balkan Peninsula, between Slovenia and Albania, more than 3,000 proposed hydropower projects threaten to destroy the rich, diverse culture and huge biodiversity of this forgotten region. As investment in renewable energy increases, how do local communities get to benefit – and have a say?

Whereas dam projects on a much grander scale in India or China have (rightly) attracted international attention for the destructive havoc they wreak, the battle to save the “blue heart” of Europe remains little known. This film is sure to change that.

One of Mexico’s most remarkable ecosystems, the cloud forest, is under threat as coffee plantations, cattle grazing and an increase in human population all take their toll. In response, the people of a small town in Veracruz take it upon themselves to “be the change” and protect this unique habitat. Building their own homes, schools and farms, they set out to restructure their entire culture, from the food they grow to their children’s education, radically redefining their relationship with nature – and each other – along the way.

With birdsong, the sound of water flowing and the wind as its only musical soundtrack, this gentle, contemplative documentary offers an intimate and inspiring portrait of community resilience.

In this tongue-in-cheek two-hander, Austrian director Werner Boote and German author Kathrin Hartmann meticulously unpick some of the most prevalent ‘greenwashing’ myths at play today. They take viewers on a round-the-globe tour of corporate hypocrisy, to the sites of catastrophic environmental disasters and shocking land rights violations – all of which are harming humans, animals and the planet despite the glowing promises of effective self-regulation.

Far from disempowering, however, this exposé of our limited choice as ethical consumers reminds us that our power as individuals does not lie in our wallets, but in our actions and behaviours as voters, citizens and members of our communities.

In 2005, Ellen Johnson Sirleaf became Africa’s first elected female head of state. Fêted as an anti-corruption champion in the West, she brought Liberians new hope after decades of civil war. For activist Silas Siakor, who had spent years exposing links between illegal logging and the previous regime’s brutal dictatorship, this optimism was sadly short lived. Evidence soon emerged that corruption and illegal logging were continuing to thrive, with multinational corporations covertly acquiring over 50% of Liberia’s forests, often forcing tribes off their ancestral lands, in a web of nepotism and corruption that went to the very heart of government.

Silas captures its protagonist’s battle to expose and crush environmental destruction, paying tribute to his commitment and to the many communities emboldened to seize back control of their lands.

You can view the whole programme at https://www.takeoneaction.org.uk

To ensure events are inclusive and accessible to all, TOA have a number of FREE tickets for each screening which are available for organisations who work with:
• young people not in full-time work or education
• unwaged, vulnerable or at-risk individuals
• those with limited access to the arts as a result of cultural or physical barriers
• low-income members of community groups that have strong thematic links to specific events in our programme

If you would like to bring your group to the festival, register your interest at bit.ly/CoTiFu