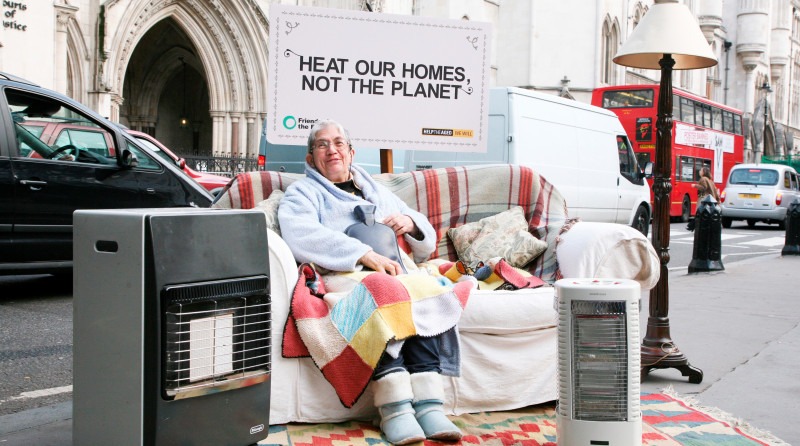 Last week the European Commission set out new energy legislation aimed at helping the European Union meet its 2030 climate target. There are many good bits but also plans which ring alarm bells for environmentalists.

Called the ‘Fit for 55’ package the proposed new laws would significantly improve energy efficiency across Europe, providing a big part of the savings needed to meet the target of a 55% reduction in emissions by 2030 from 1990 level.

Urgent action but still too slow

The focus on 2030 is a good because it focuses attention on the things we need to do in the next few years, rather than vague aspirations for 2050. Scotland’s 2030 target is a 75% reduction but we didn’t have to get 27 countries to agree and we have a great head start by having so much renewable energy to tap into.

The argument about what targets the EU should adopt and how they should reach them have been rumbling on for years so the Fit for 55 package represents a step forward but the pace of change is still not sufficient to stop the global temperature rise sailing past the 1.5C danger point.

There are important new measures in the proposals to tackle fuel poverty, with a duty to protect vulnerable consumers and another to drive energy efficiency improvements in social housing. There is also a requirement for part of energy savings programmes to be directed to energy poor households.

The last official figures showed a quarter of all households in Scotland were in fuel poverty – spending more than 10% of their income on heating. Many children are living in homes which are cold and often damp, to the detriment of their physical and mental health, and their performance at school. We’re pretty good at targeting action at the most in need but the first two duties could make a significant difference if adopted here too.

Sadly, the new package of measures introduces a big complexity by adding climate emissions from buildings and transport into the EU Emissions Trading Scheme. In theory this means a factory owner could effectively invest in insulating people’s homes instead of directly reducing the emissions from their own operations.

In its 16 years of operation, the trading scheme has had a patchy record in reducing industrial and power sector climate emission across Europe, with a low price for each tonne of carbon and lots of get outs for big industry. The EU want to make it work better, but including buildings could put people in fuel poverty at the mercy of shifting corporate priorities and limit the technical options available to make buildings more efficient and heating systems lower carbon.

One study suggested the average EU household energy bill will rise by over €400. The European Commission has tried to address this by proposing a new fund which would help cushion these rises but admits that the proposals would still likely adversely affect poorer households.

The Scottish Government has said that Scotland should keep up with new environmental laws in the EU. While there are measures in this new package which would be helpful here, the need to tackle fuel poverty means we should exercise extreme caution on some of the proposals.

Dr Richard Dixon is Director of Friends of the Earth Scotland. A version of this article appeared in The Scotsman on Thursday 22 July 2021.