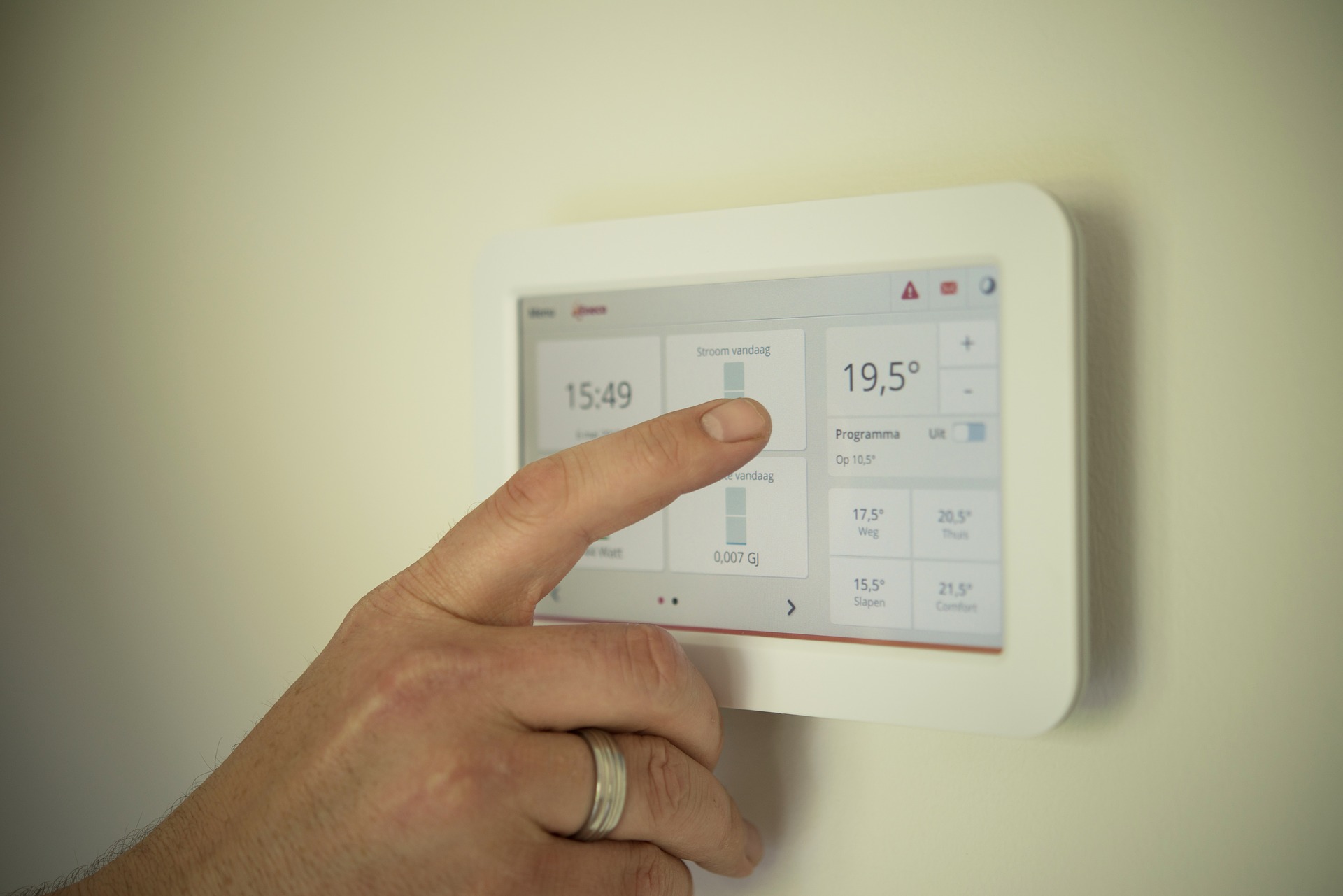 Reducing investment in renewable energy to help people cope with energy bill rises caused by fossil fuels would be the worst of all options.

A group calling itself the ‘Net Zero Scrutiny Group’ is calling for a cut to green energy support, increased North Sea oil and gas extraction and a revival for fracking. Initially claiming to have the support of over 50 MPs, their letter to the Sunday Telegraph was signed by only 19 Tory MPs and one peer. The leader of the group, Steve Baker is trustee of the long-standing and long-discredited climate-denying Global Warming Policy Foundation.

Their predictable demands received plenty of publicity just now because of the rising cost of household energy bills. But the logic of the their demands is backwards. The main reason bills are rising – predicted to be 50% higher by April – is because global gas prices are rising.

Gas prices are set by fluctuations in the global market and increased usage in Europe’s cold winter last year, the impact of Hurricane Ida on US supplies and increased use in China mean wholesale gas prices in the UK are now seven times what they were last spring.

Electricity prices closely follow gas prices because many countries, including the UK, use gas to generate a significant proportion of their electricity. In this case Scotland is being hard done by as gas produces almost none of the electricity we use here, with the rapidly-expanding renewables sector supplying the equivalent of all our electricity demand last year.

Clearly it is essential that there is some immediate action but that should not be at the expense of the long term solution. The best way to ensure people’s energy bills are manageable is to continue on the track we are going – getting out of fossil fuels and their volatile prices and switching heating and transport to renewable energy, which we can make here.

Although the cheapest electricity that energy companies can make or buy now comes from renewables, changing the system requires investment, hence the green levies that customers pay through energy bills.

The answer to a short-term crisis cannot be to abandon or seriously delay the long-term measures that would make sure that crisis cannot happen in future.

What they have both realised is that oil companies are selling their gas and oil at much higher prices just now, when their costs have not really changed at all, so they are all heading for record profits.

Of course the oil industry enjoys so many tax breaks and subsidies that the tax-payer ends up paying some of them rather than getting money in to the Treasury from them, so any windfall tax would have to be more than just a simple increase in corporation tax levels.

We heading for an energy bill crisis but we need to make sure the necessary short-term fix is not at the expense of the permanent solution.

Dr Richard Dixon is Director of Friends of the Earth Scotland. A version of this article appeared in The Scotsman on Thursday 13 January 2022.