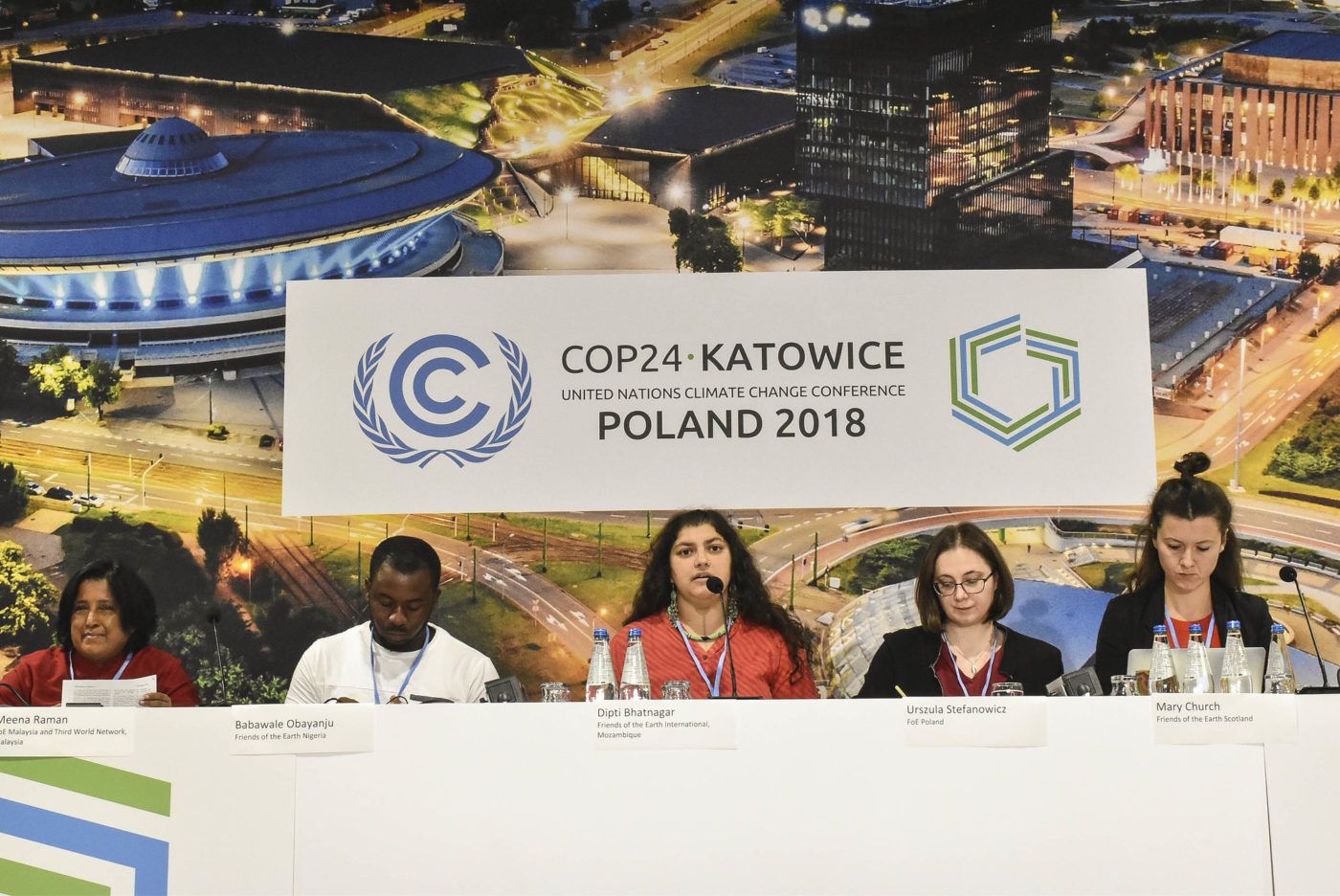 The idea that the 2020 UN climate conference is almost certainly coming to Glasgow is both a very exciting and rather terrifying prospect.

This will be the 26th of the snappily titled annual Conferences of the Parties to the UN Framework Convention on Climate Change, so it will be known as COP26. I have been to nine of these COPs, including the worst failures in 2000 and 2009 and the most successful in 2001 and 2015. They are exciting, inspiring, infuriating and often baffling.

What happens at these conferences?

The 2000 conference in the Hague finished with the chair, Dutch Environment Minister Jan Pronk, in tears because the carefully negotiated agreement he thought he was going to get unanimous agreement on from over 190 countries and parties was rejected at the last minute by Russia. This was after the United States had done their very best to slow down, block and frustrate every possible process over the two weeks of discussions.

We came back in the summer of 2001 for a second go at the agreement. When the final deal was done, there was a very fine moment when the top representative from the United States, a mere Fisheries Under Secretary, was booed by usually serious and diplomatic representatives of UN member countries for saying the US had acted in good faith throughout the process.

In 2009 in Copenhagen expectations were high that there would be a new global deal done to tackle climate change. World leaders turned up in the second week of the conference to find that nothing useful had been agreed in the first week. At one point Barack Obama and other world leaders were huddled in a room sitting around Russia’s President Medvedev as he typed out the weak Copenhagen Accord on his laptop, so they could all go home saying they had done something useful.

In 2015 the Paris Agreement was negotiated, committing countries (in a totally-voluntary, not-really-committing-at-all sort of way) to keep the global temperature rise well below 2°C and make efforts towards keeping it below 1.5°C. Despite many weaknesses the Paris Agreement has been a surprisingly effective spur to both governments and business.

What will happen when it comes to Glasgow?

COP26 will see around 30,000 delegates spending two weeks in and around the SEC in Glasgow, and many more will march, rally, protest and take part in alternative events in the city. Around 200 prime ministers and presidents will attend. The world’s nations will report how they are doing on the goals in the Paris Agreement (we are currently heading for a catastrophic 3-4°C of temperature rises).

At Friends of the Earth will be hosting experts and agitators from the FoE international network, just as we have been hosted by them when they have had a COP in their country. We will also be working with other environment, development and protest groups to make sure that the voice of civil society is heard loud and clear inside and outside the SEC.

COP26 will bring increased scrutiny on the actions of the Scottish Government in tackling the Climate Emergency. The real test in the run up to COP26 will be about the level of real action to reduce emissions, not just about fine words.

Dr Richard Dixon is Director of Friends of the Earth Scotland. A version of this article was published in The Scotsman on Tuesday 20 August.