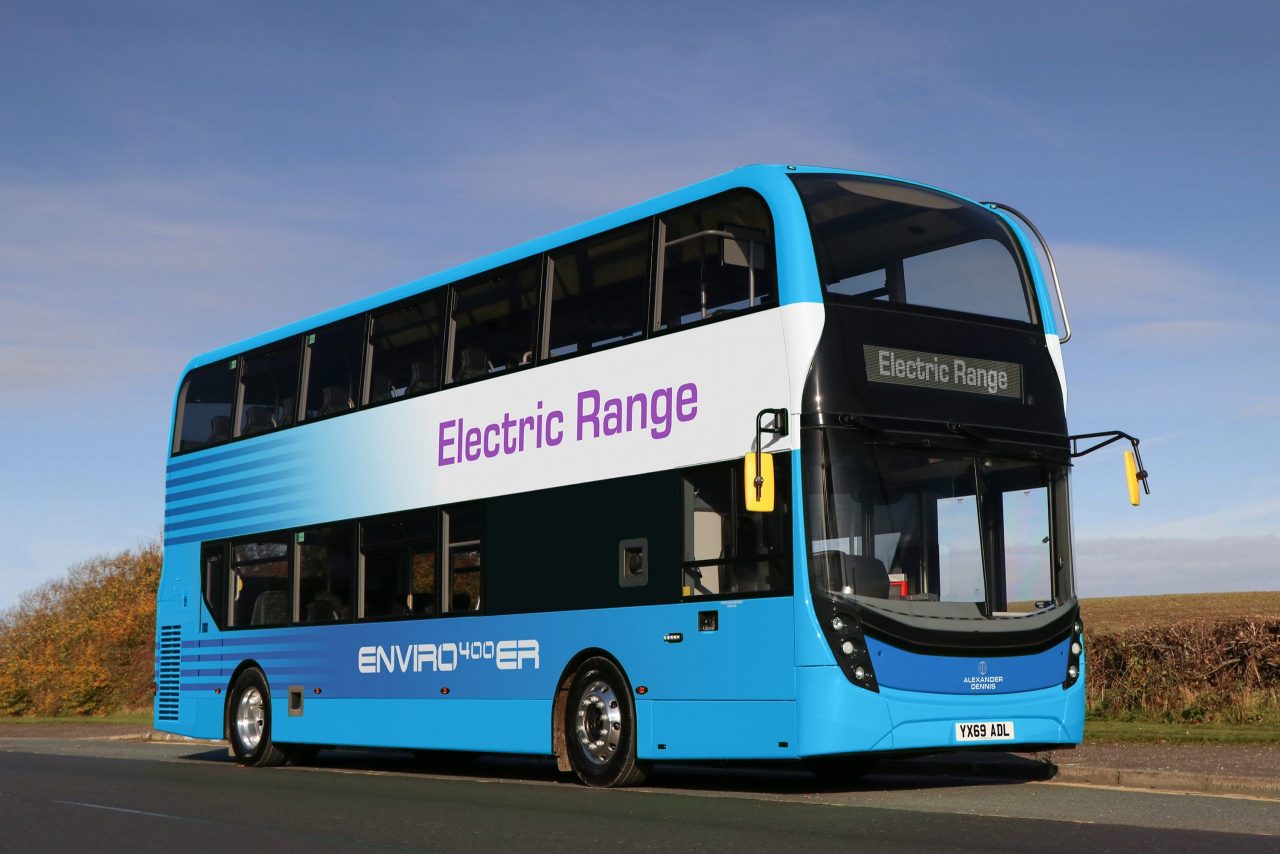 On Thursday, it was revealed that the bus manufacturer Alexander Dennis, is planning to cut 160 jobs at its Falkirk site. This would be a huge loss, for the workers, and for the future of transport in Scotland, and we need to do everything we can to reverse these plans.

The largest bus and coach manufacturer in the United Kingdom, Alexander Dennis was bought by the huge North America-based conglomerate, the NFI Group in May 2019. The company say the downturn due to Covid-19 has dented sales and made cutting these jobs essential.

Unite the Union, who represent many of the workers, have found evidence many of these jobs will be outsourced to Turkey. Unite say these job cuts were planned as a cost-saving measure long before Covid-19. The company plan to cut a total of 650 jobs across the UK hitting communities in Falkirk, Surrey and Scarborough.

It is essential that these jobs are kept.

Why are buses so important?

Clean, affordable, reliable bus travel is key to ending the use of fossil-fuelled-powered private cars. If we are going to meet climate change targets, and stop breaking legal air quality limits, electric buses – like those manufactured by Alexander Dennis – will need to play a huge role in our transport choices.

If those jobs are outsourced and lost, it will be a devastating blow to the workers, their families and the local communities. In this crucial decade for climate action, green jobs like those at Alexander Dennis should be growing rapidly – not shrinking.

As politicians plot an economic recovery from Covid-19 (and as they write their manifestos for next year’s Holyrood election), a just transition away from fossil fuels has to be at the absolute heart of these plans. That means skilled jobs in electric vehicles, which are needed in Scotland, the UK and around the world.

The Just Transition Commission’s recent Advice on a Green Recovery made clear demands to protect existing jobs and grow our green economy. While the Scottish Government has announced a fund for bus companies to buy new electric buses, the £9m available is not nearly enough to drive the pace of transformation we need. We are yet to see the Scottish Government take significant action to turn Just Transition rhetoric into reality.

In the meantime, whether at Alexander Dennis in Falkirk or CS Wind in Campbeltown (the only UK facility manufacturing onshore and offshore wind towers), the offshoring of jobs and emissions will continue.

These jobs could be saved with meaningful intervention and we are calling on the Scottish Government to support these workers and build towards a Just Transition across Scotland by:

How can you get involved: