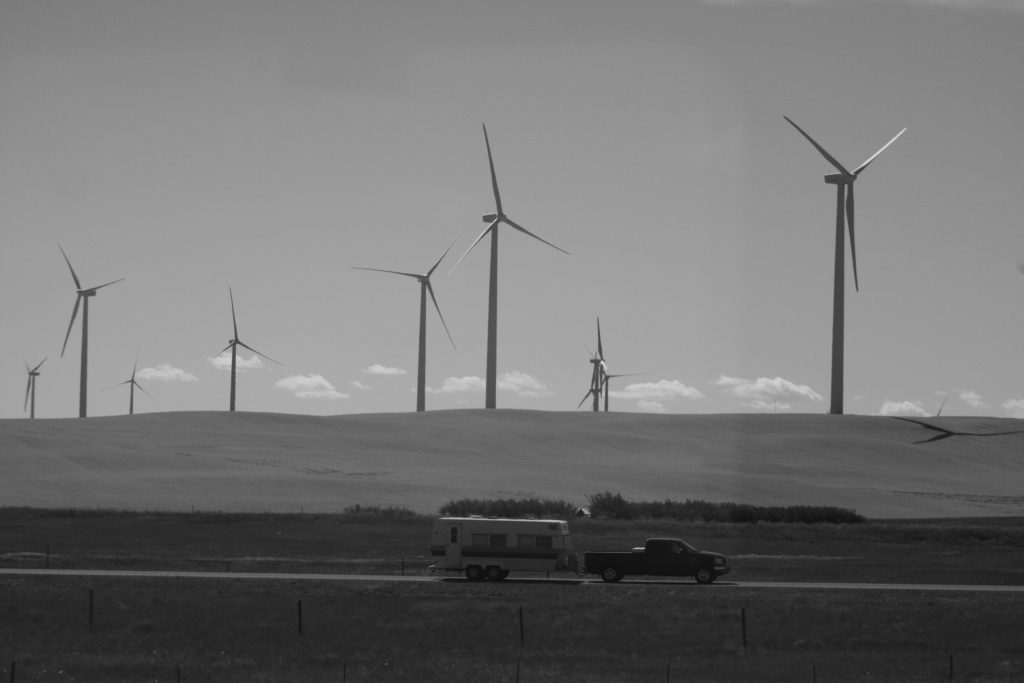 Articles on the theme of Growing a Greener Economy in Scottish Left Review 89, published in September 2015, are now available through the links below. They come from leading trade unionists, environmentalists and socialists and are offered as the foundation for a serious engagement between environmentalists and the left. The guest editorial by Matthew Crighton and Eurig Scandrett asserts that some of the foundations for such a closer alliance are being laid in the attention which the environmental movement is giving to economic issues. Comments are welcome – to do so join the Reinvent Our Economy online forum here.

Can green and red unite to save our planet and change the world? Matthew Crighton and Eurig Scandrett

Better not bigger: building a greener economy beyond consumption Katherine Trebeck of Oxfam


Being ambitious, rising to the challenge to transform our economy Matthew Crighton