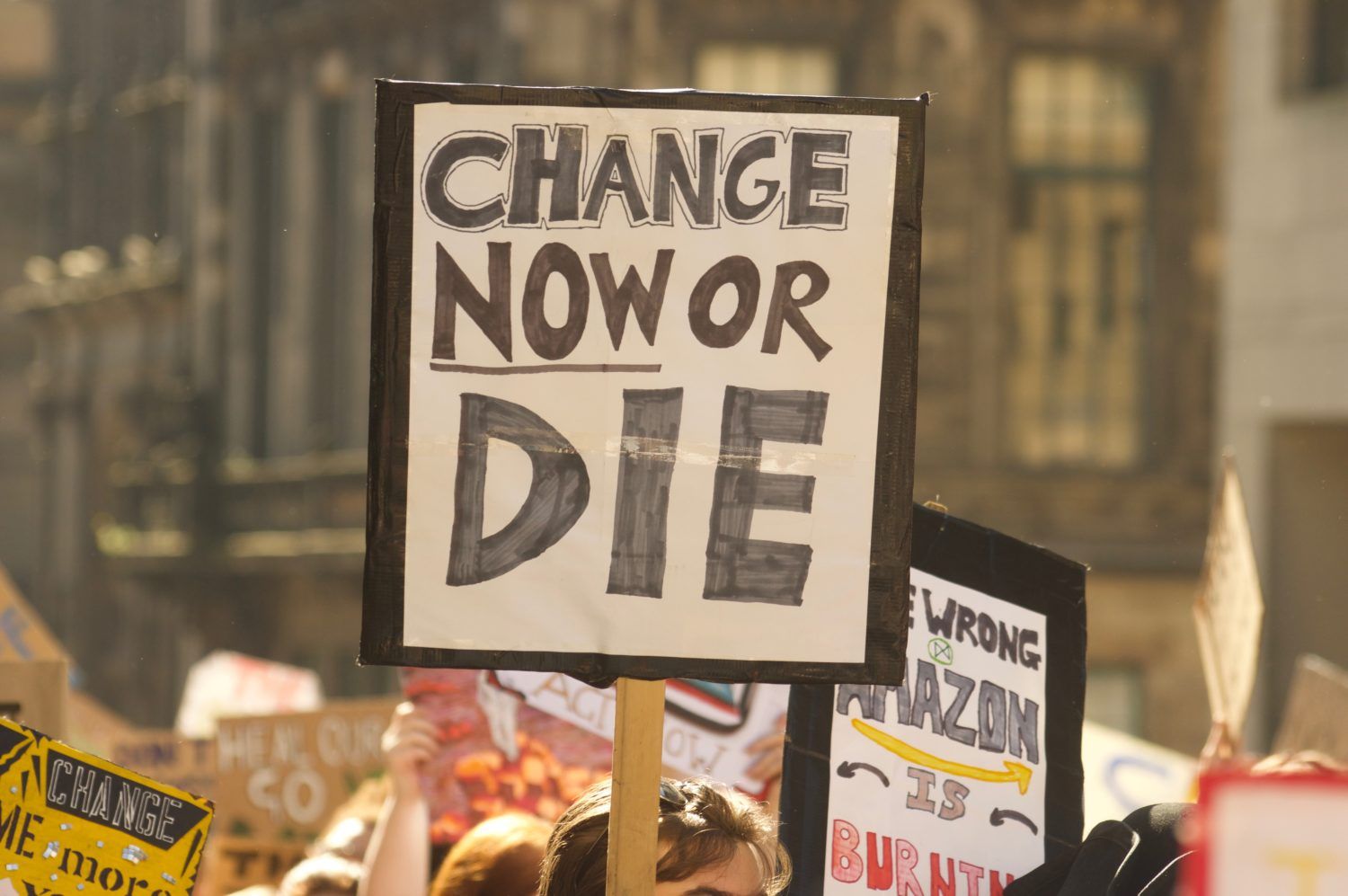 How climate change could unleash zombie viruses and increased stupidity

There are many ways in which climate change affects the health of people and nature. One of the most unexpected is the small but real danger of diseases from the past arriving in the present as ice and permafrost melts.

In 2014 the World Health Organisation predicted climate change would result in 250,000 extra deaths a year from malaria, diarrhoea, heat stress and malnutrition during the 2030s and 2040s. The European heatwave of 2003 killed 30,000 people and in central America an increase in kidney disease is being blamed on increased dehydration as temperatures rise.

Last week scientists reported that a major virus in otters, seals and sea lions has crossed from the Atlantic side of the Arctic Ocean into the Pacific, as melting ice let animals swim from one side to the other.

One of the nastier possibilities is the risk of ancient viruses being released as the ice at the poles melts. Viruses and bacteria blow about in the air and global circulation patterns mean many of them end up at the poles. In the past they would be locked up as new ice formed. As the ice now melts, or we drill in the Arctic for more oil we can’t afford to burn, they can be released again.

Recent global pandemics have usually been varieties of existing viruses, like bird flu and the extra-deadly Spanish flu of 1918. Ebola is an example of something new, which killed more than 10,000 people before medical science got at least somewhat to grips with it.

Paleo-viruses are viruses from the past, some related to viruses we know today, some very different from any current virus.

In 2014 a team of scientists found a virus locked up in Siberian ice which was still active after being thawed out after more than 30,000 years in the permafrost. It was able to infect amoebae but fortunately appears to be harmless to humans and other mammals. The oldest ice on Earth is eight million years old and is in the Antarctic. Scientists have grown colonies from bacteria found in this ice.

Climate change is already bringing the past back to haunt us. In 2016 20 people in northern Russia ended up in hospital and a boy died in an anthrax outbreak which is thought to have come from an infected reindeer carcass melting out of the ice. Over 2,000 reindeer died and a whole community had to be evacuated.

Spanish flu has been successfully revived from a body in the permafrost and fragments of smallpox have been found.

Climate change can have an impact on our brains

Another ironic impact of climate change is that it will make us more stupid. As a species we have of course already been very stupid to allow our uncontrolled experiment on the planet’s atmosphere to continue long after we’ve known we should do something very urgent about it.

But as carbon dioxide levels in the atmosphere increase our brains actually work less well, with effects on concentration, decision making and memory. The effect is not significant at current levels but at a bit more than twice those of today there would be a significant reduction in our average intelligence. The climate change we are being so stupid in allowing to happen will make us even more stupid.

Revived outbreaks of diseases we thought had disappeared have already happened and will increase as the planet heats up. Serious new diseases we’ve never seen before coming out of the ice are a remote but very unpleasant possibility.

Dr Richard Dixon is Director of Friends of the Earth Scotland. A version of this article appeared in The Scotsman on Tues 12 November 2019.