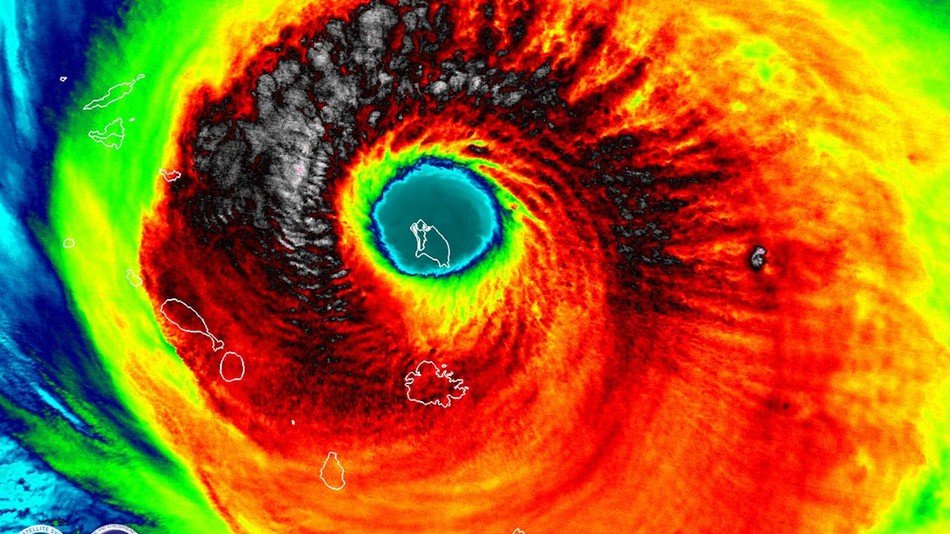 Hurricane Irma: “These heavy polluters ought to take responsibility for climate change.”

Just 10 days after Hurricane Harvey hit Houston, Hurricane Irma is now tearing across the Caribbean. The most powerful storm ever recorded in the Atlantic Ocean, it is completely devastating communities on the tiny Caribbean islands.

This morning Prime Minister of Antigua and Barbuda, Gaston Browne had a strong message for the world:

“The science is very clear, climate change is real”

“Our islands are very small emitters (of greenhouse gases), we have reduced our climate footprint but we are suffering because of the actions of these large countries.

“These heavy polluters ought to take responsibility for climate change. They are the ones who have the large carbon footprint and in essence are contributing to global warming at the expense of other countries that clearly are not polluting the planet.”

#Irma has now had winds of 185 mph for 33 hrs – no other TC around the globe has been this strong for so long in satellite era (since 1966). pic.twitter.com/RKorceW6nS

The tiny of island of Barbuda has been utterly devastated, with 95% of buildings damaged – people are to be removed as soon as possible. The island of St Martin has been ‘reduced to rubble’. At least 9 people have died and thousands made homeless.

“We (the Caribbean) know that global warming, sea-level rise, extreme drought and stronger cyclones, are daggers at the heart of our existence,”

“For us, ‘1.5 to stay alive’ is not a frivolous slogan; it is a constant reminder that, if temperatures continue to rise, our countries will suffer insurmountable losses”

The world didn’t listen to his warning then, but surely we must listen now.

This year, Scotland has the chance to do more on climate change, as the government prepares to introduce a new Climate Act. This law will set our targets for decades to come and shape the choices that we make in transport, housing and agriculture.

With your help, we can make sure that this new law means that we do our fair share in tackling climate change.

Send a message to the Scottish Government that, to protect vulnerable countries like Antigua and Barbuda, Scotland needs to raise its ambition.

Take action now
This site uses cookies to store information on your computer. To find out how we use them please view our Privacy Policy.Accept AllNo Thanks
Manage consent