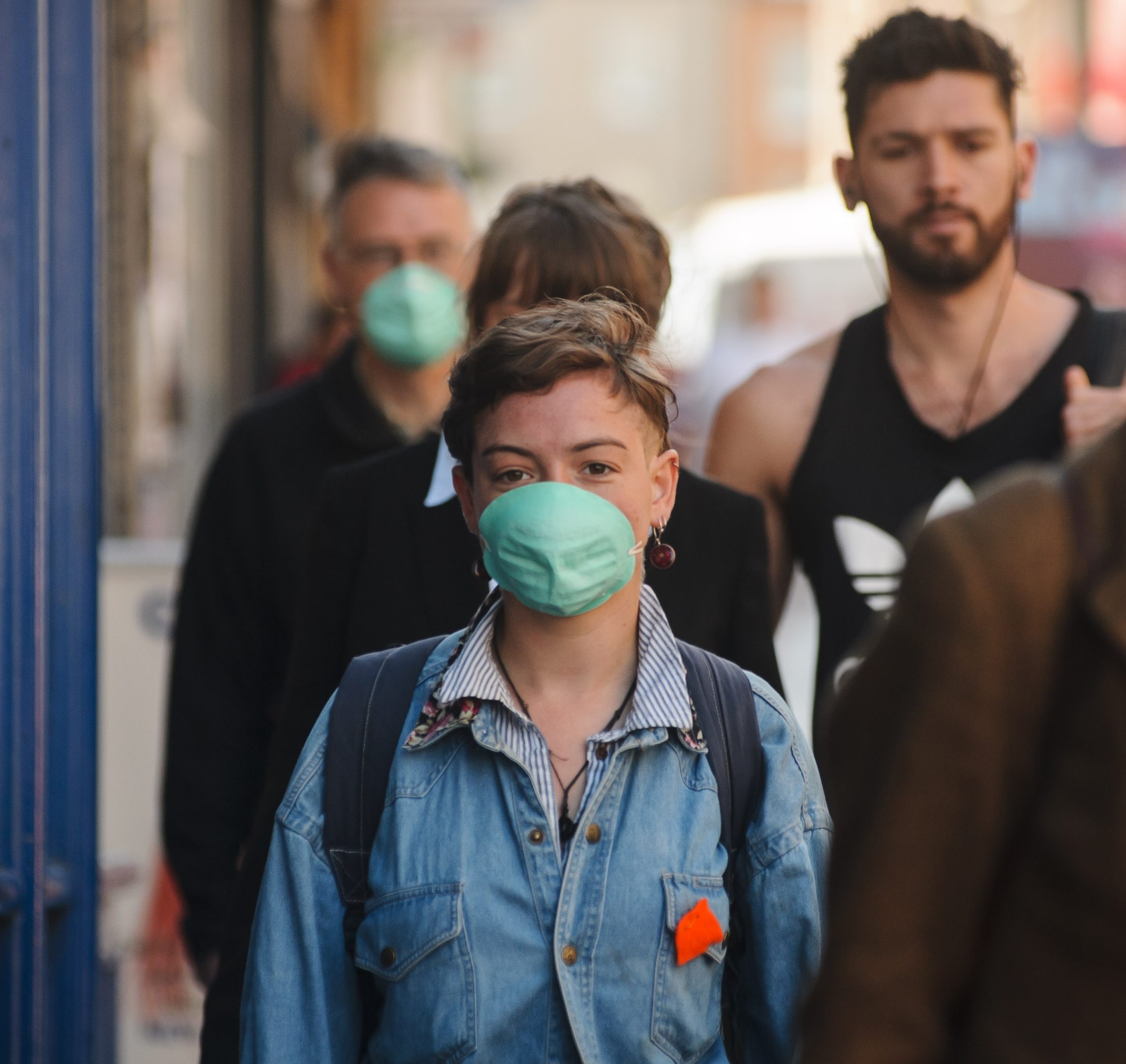 Low Emission Zones could help clear the air in Edinburgh

Edinburgh, like every major Scottish city, has unsafe and illegal levels of air pollution. This toxic air is damaging the health of the capital’s most vulnerable citizens; those who are already ill, unborn babies and children, and the poorest. The primary cause of this pollution are lorries, vans, buses and cars belching exhaust fumes.

Low Emission Zones are a key tool in the fight to make our city streets safer for us all. LEZs, if designed and implemented with ambition, will keep the most polluting vehicles out of the most polluted areas. We think that they should apply restrictions to the dirtiest lorries, vans and buses from the outset before extending to taxis and cars in years to come. This would allow for an approach which treats this health scandal with the seriousness it deserves, but is phased and fair.

There are hundreds of Low Emission Zones across Europe, with several major cities like Madrid, Athens and Paris now going further and pledging to phase out the use of all diesel cars and trucks by 2025.

We warmly welcomed the Scottish Government’s recent announcement to phase out the need for fossil fueled vehicles by 2032. Electric vehicles will play an important role in this transport transition but the fact remains that our cities need fewer vehicles, not just newer ones. Low Emission Zones are just one of many improvements towards sustainable transport the Council must introduce. It must of also continue to improve our public transport networks including extending the trams, continue to build high quality cycling paths, and invest in EV infrastructure.

Decades of transport and planning policy has made the car king in our cities and slowly but surely we are starting to realise the huge cost of this to our health and our climate. By making our cities cleaner and safer, businesses will reap the rewards of more people spending their time and money there.

Edinburgh residents have a right to clean air and will be keen to see what more action can be taken to tackle pollution and give the city back to people.

The Scottish Government is asking for our views on how Low Emission Zones should work and to which vehicles they should apply.

A version of this article originally appeared in Edinburgh Evening News.