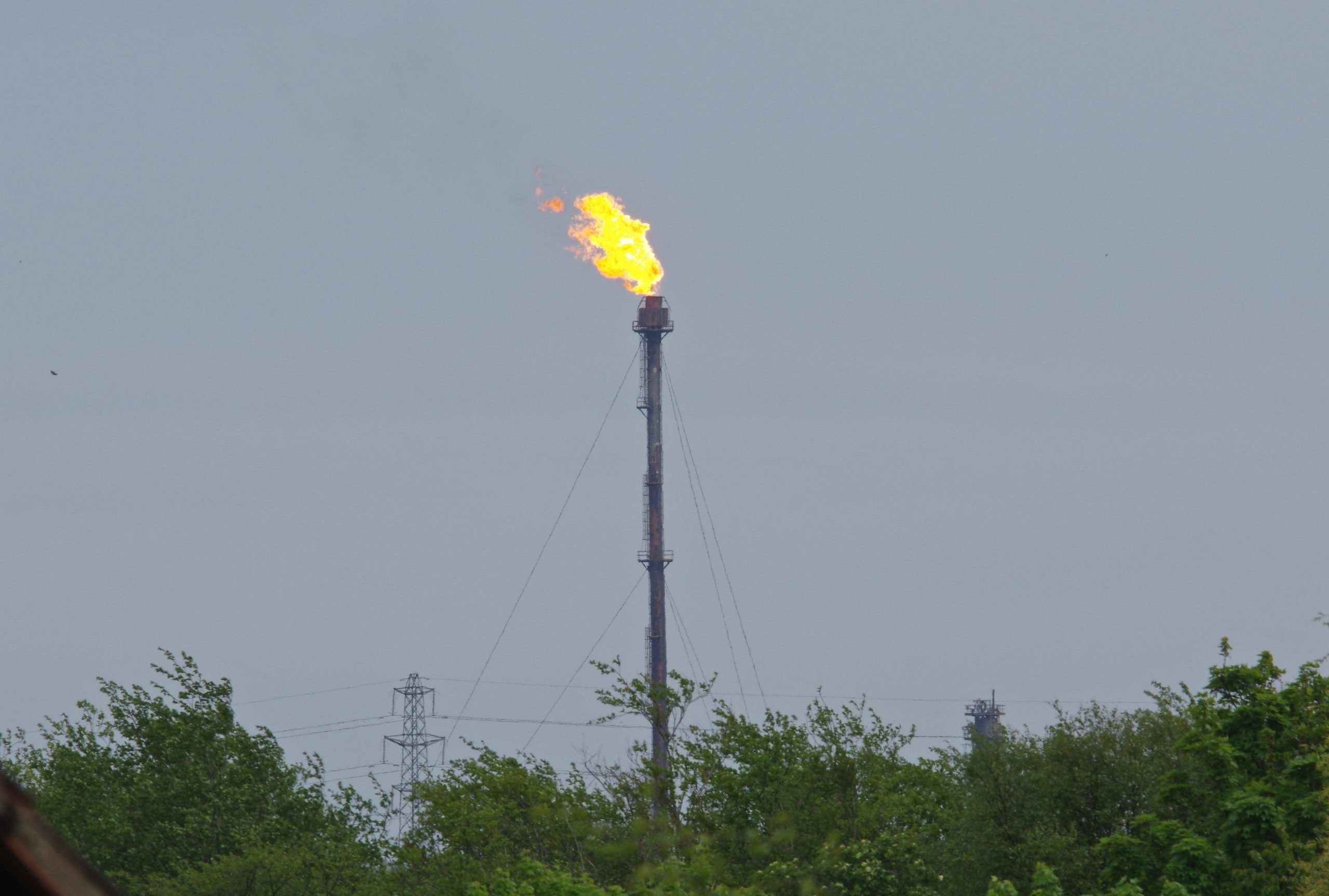 Last week the Scottish Environment Protection Agency submitted a report to the Crown Office over six days of unplanned flaring at the Mossmorran petrochemical complex in April 2019.

This flaring followed previous incidents which had led to a final warning letter from SEPA to the plant’s operators, the US oil giant Exxon. There has been more flaring, planned and unplanned, since as well. 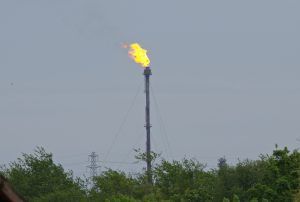 Every time a flare starts up there are many hundreds of complaints to SEPA’s pollution hotline, so this likely prosecution is great news for the local community who have been incensed by the long-running saga of flaring at Mossmorran and frustrated by the lack of legal action on the issue so far. Part of the frustration has been because SEPA has not been able to talk about the prosecution they were preparing until it was submitted.

So why has it taken a year to prepare a case to go to court? Partly because the scientific evidence of wrong-doing has to stand up to robust examination in court, which means verified measurements from properly calibrated instruments and statements from multiple SEPA staff.

But also partly because SEPA cannot take cases themselves, the Crown Office has to be convinced to proceed with a prosecution. The court system doesn’t see many environmental cases, with only 12 put forward in the last reporting year. In the past the system hasn’t considered environmental cases to be particularly important beside the other matters that take up court time – why spend time on fining some-one for killing a thousand fish when you could be dealing with a burglary ? Historically this has led to cases not proceeding and even successful prosecutions leading to derisory fines, much lower than the maximum permissible. These fines have usually also been lower than those resulting from prosecutions in the English courts for similar offences.

Things have been improving, with more meaningful fines and even jail time for company directors. The proceeds of crime legislation also means that a smallish fine can now be backed up by recouping money made, for instance, by illegally disposing of the wrong sort of waste in a landfill. Over the course of a year six prosecutions for crimes in the waste sector brought in £120,000 in fines and nearly £50,000 in confiscation orders.

SEPA also has a range of new measures which mean offenders are punished without having to go to court. They can issue small fines for smaller offences. Over a 3-year period about £20,000 worth of fines from 40 offences have been levied. These ranged from transporting waste without registering to unauthorised hard engineering work on rivers.

Under enforcement undertakings companies facing fines can offer to do some good instead, for instance making a physical contribution to community infrastructure or restoring nature, as well as committing to better working practices in the future.

SEPA can also take action before a problem arises, for instance requiring repairs to a farm slurry tank which is in danger of failing.

And of course SEPA can tighten up the rules by varying a company’s environmental licences. This is how they are driving out the use of a particularly persistent chemical in the salmon farming industry.

Fingers crossed that the Mossmorran case proceeds and any successful conviction leads to properly meaningful penalties. But we would have to cross our fingers less if we had a specialist court to deal with environmental offences. Many people have also called for an environmental court or tribunal which would give a proper voice to the community in planning and environmental matters. A specialist court would mean more capacity to take cases, more expertise to deal with them efficiently and comprehensively, and would be likely to lead to bigger penalties in the event of a conviction.

Dr Richard Dixon is Director of Friends of the Earth Scotland.  A version of this blog was published in the Scotsman on 19/5/20.