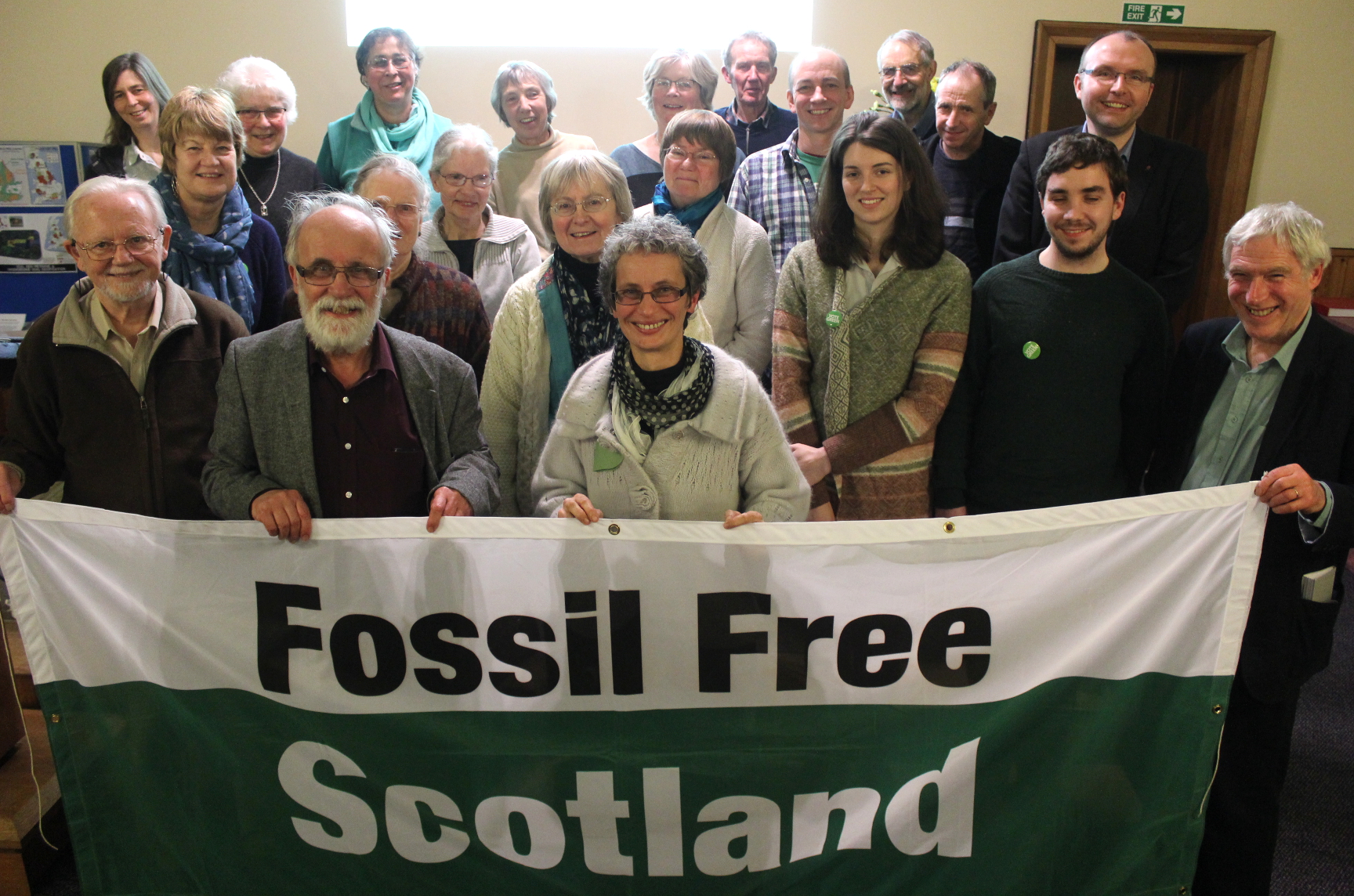 The Methodist Church, Britain’s 4th largest church, has taken a big step towards divesting from fossil fuels, and members of Stirling Methodist Church made all the difference.

On 27th June national conference delegates passed a motion 127 to 118 for action on climate change. The motion states that:

“If any [fossil fuel] company in which the Church invests has not aligned their business investment plans with the Paris Agreement target of a global temperature rise well below 2 degrees, there would be a recommendation that the Church disinvest from such a company by the 2020 Conference.”

The Central Finance Board of the Methodist Church manages investments of £1.2bn for the Church, which includes £38.2m invested in BP and Shell alone.

The work of local members in Stirling led to the motion being formally proposed by the Central Scotland area and Scottish district with others from Birmingham and Bristol.

In proposing the Notice of Motion, Rev Sheryl Anderson, Chair of Liverpool District of the Methodist Church, said: “The business strategies of the major oil and gas companies are forecasting failure. They are based on the assumption that we will not meet the Paris Agreement target of keeping global temperature rises well below 2 degrees Celsius. Failure to do so will have devastating consequences for all of humanity, and will have a disproportionate impact on the poor and marginalised, who are largely women and children.”

Walter Attwood, former Minister of Stirling Methodist Church was instrumental in Scotland’s backing for the motion. He said “Oil has supported a large number of jobs in Scotland but the fact is that every £1 million spent on clean energy bring more jobs than the same money spent on fossil fuels. This is a landmark decision by the church.”

We’re hopeful that this new policy will ensure a fossil free Methodist Church by the end of this decade and encourage others to follow suit.