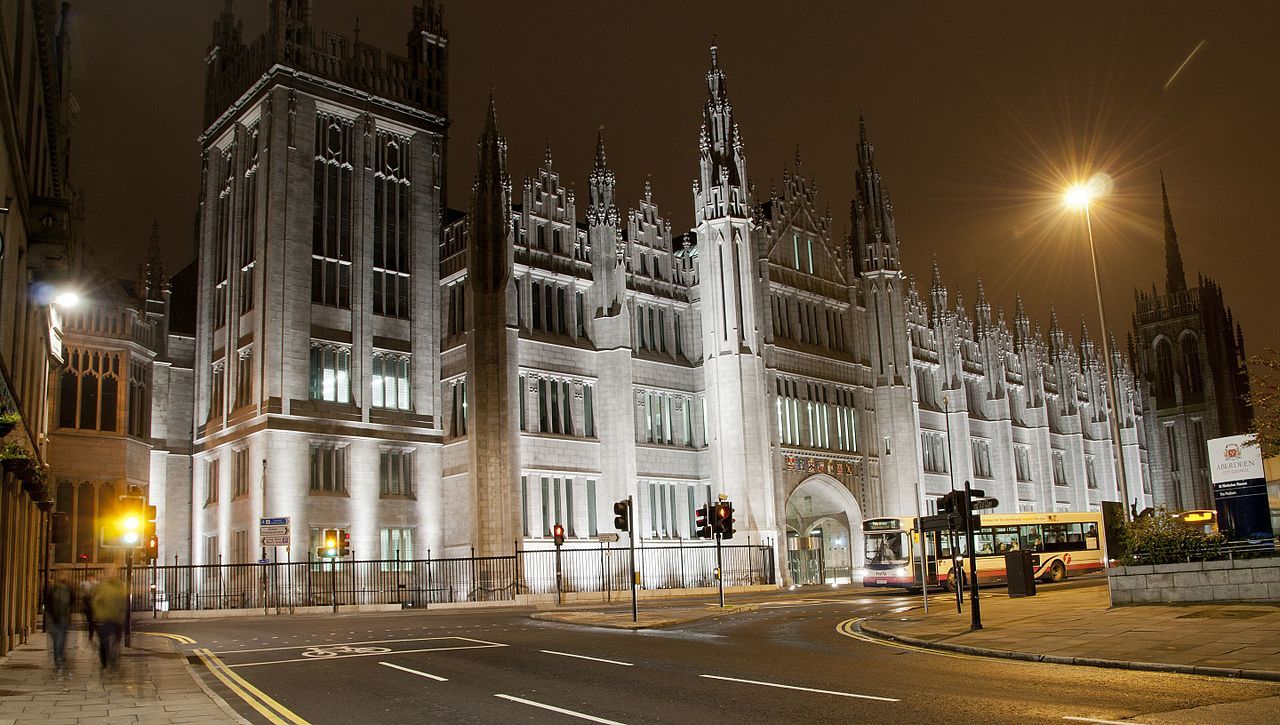 Last week Aberdeen City Council launched a partnership with BP in which the oil company will advise them on reaching net-zero carbon emissions. This seems a bit like asking a car dealer to help you re-design your public transport system.

BP is 6th in the league table of oil companies’ global contributions to climate change, the largest contribution from a European company. Since 1965 it has been responsible for emissions equivalent to 34 billion tonnes of carbon dioxide, which is over 800 years’ worth of Scotland’s current emissions.

Like many oil companies BP now says that it is serious about climate change and will do something about it. In February the new CEO of BP unveiled a ten-point plan to make BP a net zero company by 2050. Not surprisingly missing from the ten points was any intention to stop selling fossil fuels. But last month they went further and said they would reduce oil and gas production by 40% over the next decade.

Like the rest of the oil industry a big part of what BP means by becoming net zero is that it will reduce the emissions involved in extracting oil and gas. The 30 times larger emissions from actually using the stuff remain someone else’s problem.

BP has form for saying it is serious about climate change and then quietly forgetting about it again. In 2000 it spent $200m rebranding, saying that BP now stood for ‘Beyond Petroleum,’ an idea which was soon allowed to die. The company had investments in some renewables but closed its solar arm in 2011. It has some renewables investments today, and says it plans more, but they are minuscule compared to the scale of its oil and gas operations.

Has it really changed its spots this time? Only last year an investigation found that the five largest publicly-traded oil companies have spent $1bn on “misleading climate-related branding” and lobbying to delay and weaken action on climate change since the landmark Paris Agreement was agreed in 2015. BP was the biggest spender.

Two weeks ago new licences were awarded for exploration in the North Sea. BP got three of them. If you’re serious about cutting back on producing fossil fuels surely the last thing you should do is go looking for more.

In the partnership announcement the top action was exploring the use of hydrogen for ‘transport, heat and power.’ Conveniently for BP the hydrogen in question would be made from North Sea gas, prolonging our use of fossil fuels and keeping BP’s profit up. And it only works if eye-wateringly expensive carbon capture develops in a big way.

The was also a cryptic reference to ‘energy from waste’ which is puzzling since there is already a large and controversial incinerator being built at East Tullos in the city. More plastic waste burnt means less recycled and selling more new plastic is one of the big hopes of the international oil industry as they sell less fuels.

BP knows about getting oil and gas out of the ground and selling fossil fuels. There are many groups in Scotland and in Aberdeen who know more about the things we need to do to reach net-zero emissions, including a long-running not-for-profit company which supplies heat and power to the city’s tower blocks, renewable energy companies, transport experts and energy advice charities.

BP has started to make some interesting promises but still has an overriding interest in keeping the oil and gas flowing. The Council’s intentions might be laudable but there are many more neutral headline partners Aberdeen could have chosen than BP.

Dr Richard Dixon is Director of Friends of the Earth Scotland. A version of this article appeared in The Scotsman on Tuesday 15 September 2020.

10 steps to a Green Jobs Recovery
This site uses cookies to store information on your computer. To find out how we use them please view our Privacy Policy.Accept AllNo Thanks
Manage consent