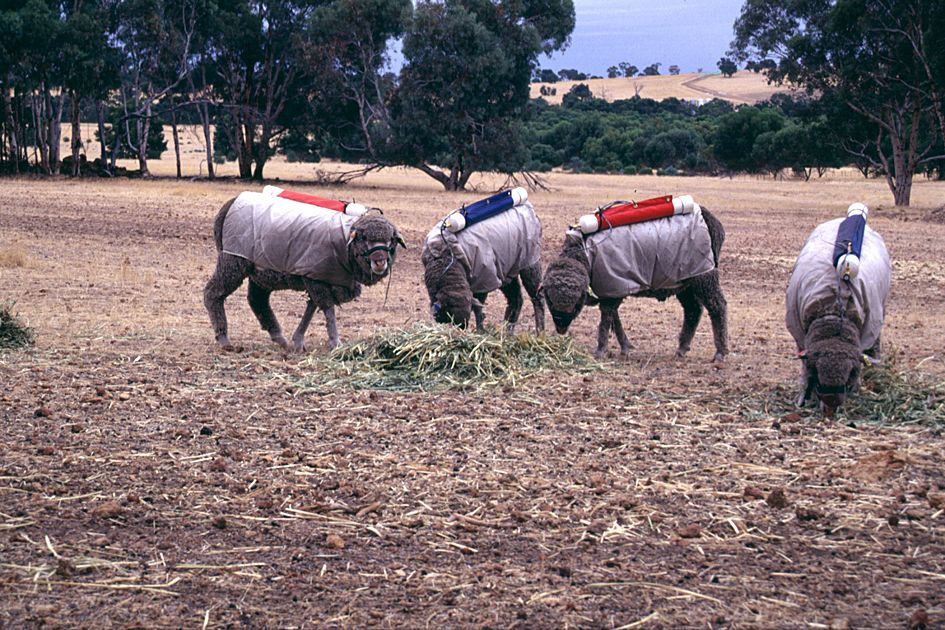 There has been increased concern about the role of methane in cause climate change in recent weeks. We all know that the main greenhouse gas is carbon dioxide, which comes mainly from burning fossil fuels. But the second most important greenhouse gas is methane. We know it mostly as the natural gas that is in use in many people’s homes. Emissions of methane come mainly from the agricultural, waste and fossil fuel sectors

We used to think that methane was 20 times more powerful at trapping heat in the atmosphere than carbon dioxide but more recently research has concluded that the reality that it is more like 30 times as potent.

Globally methane accounts for 16% of climate change emissions and the level in the atmosphere right now is higher than it has ever been, at more than two and half times what it was before the industrial revolution. Emissions have been rising over the past two decades because of increased agricultural production in Africa, the Middle East and Asia, and because of increased fossil fuel production in the US, including the fracking boom.

For Scotland methane makes up 15% of our annual climate change emissions. This has declined over time. The biggest source of methane in the 1990s was the waste management industry, mostly because of rotting organic material in landfill site. We now capture this gas and do something useful with it instead of allowing it to leak out into the atmosphere.

Emissions are also smaller than they used to be from the energy industry because methane escaping from coal mining is no longer an issue, although the natural gas which leaks from the national grid’s pipelines is fossil methane.

The largest source left is the agricultural sector with methane coming from cattle and sheep, and from manure. By far the largest source is cattle. Yes, burping and farting cows, decomposing food and leaky gas pipes combine to be a significant contributor to climate change.

The first bit of bad news is that the revised impact of methane on climate change is not in the official figures yet. When the 50% increase in impact is included our overall emissions will be revealed to be 10% higher, with a quarter of it coming from methane. The sources of methane will get more even focus on how to reduce them.

There is work going on, including in Scotland, on both altered diets for livestock and selective breeding to reduce how much methane they produce. There is also work with farmers on better management of manure and slurry, to reduce both climate emissions and water pollution. One obvious solution would be to drastically reduce livestock numbers.

The second bit of bad news is much more alarming. Scientists looking at the big tipping point which could push us rapidly into an increase in emissions and temperature rise have long pointed to the Arctic permafrost as a serious danger. This frozen soil is rich in organic matter and if it thaws on a large scale it could release huge quantities of extra carbon dioxide and methane into the atmosphere, creating a surge in global temperatures. There is thought to be twice as much carbon locked up in the permafrost as there is in the atmosphere.

Quite rightly there is a lot of attention paid to reducing carbon dioxide emissions but we need to pay attention to methane as well if we are to avoid nasty surprises. That means innovation in agriculture, reducing leakage in the gas grid and even more work to capture landfill gases.

Dr Richard Dixon is Director of Friends of the Earth Scotland. A version of this article appeared in The Scotsman on Tuesday 28 July 2020.