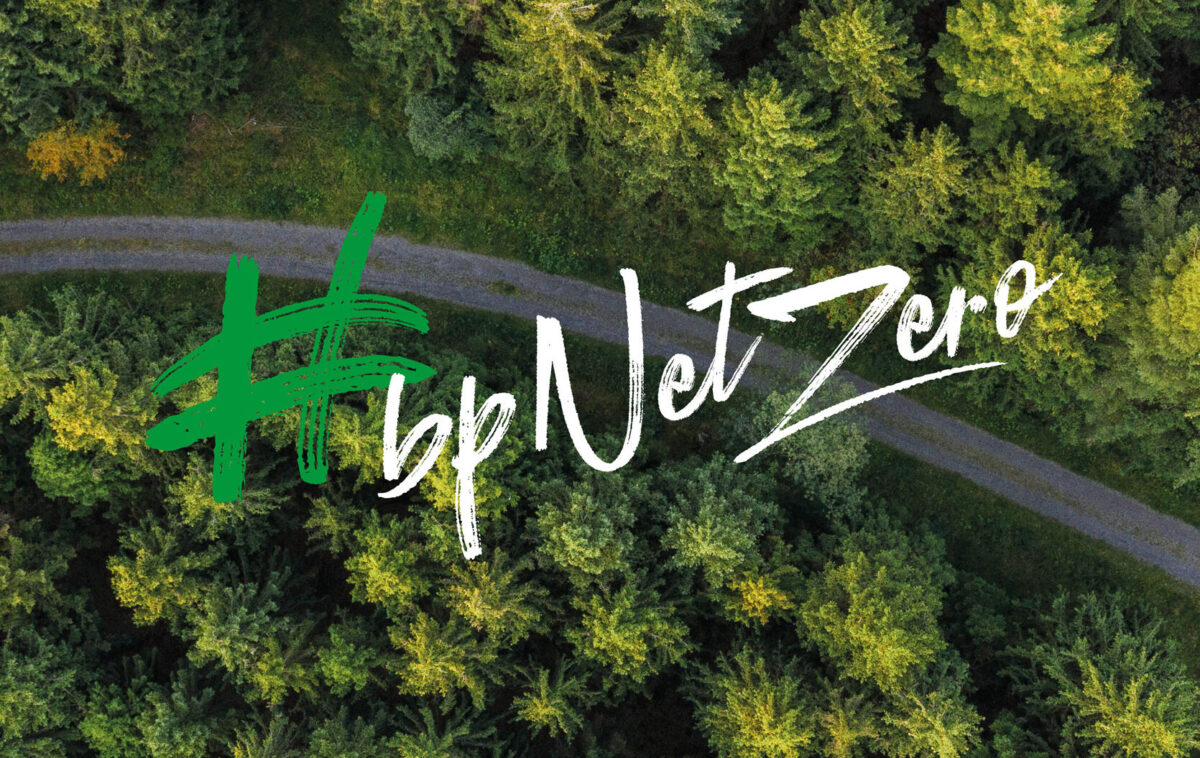 Governments and companies are perpetrating a global con by talking about net zero climate emissions.

Every second advert on tv is a car company telling you about their electric vehicles, or Amazon showing off their solar panels, or an energy company telling how they are going to deliver net zero. There is also new series of Scottish Government ads urging us to go for net zero.

This weekend’s G7 meeting made much of those countries aiming for net zero emissions.

It appears that everybody is green, so the world must be saved, right? Sadly not, we’re still heading for climate chaos.

Companies are falling over themselves to tell us they will contribute to net zero and the UK Government is working to persuade more and more countries to sign up to Nero Zero targets before the UN climate talks in Glasgow.

Some of the talk about net zero is well meaning and will indeed drive real emissions reductions. But some of it is greenwash, a deliberate smokescreen to delay serious action.

Net-Zero plans should be treated with scepticism

A new report last week shows why we should be very sceptical about claims for net-zero plans. These plans can be based on technology that may never develop, offset schemes that could never be big enough or simple ignoring most of your emissions in the first place.

Regular readers will be familiar with criticism of governments, including our own, which tell us that carbon capture and storage and related technical fixes with be the answer, when they are a decade away at any scale, if they happen at all. United Airlines net zero plans are based on one of these options, called Direct Air Capture, something not proven at scale anywhere in the world.

Many net zero plans rely on carbon offset schemes. Those that involve planting trees would need to be rolled out on a massive scale to let companies and countries keep on burning fossil fuels. Shell wants to buy carbon credits, from tree planting and other schemes, to cancel out its own emissions, but the quantity this one company would need in 2030 is more than all the carbon credit created in the world in 2019.

Globally, carbon offset plantations would become a new cash crop, with poorer countries displacing people and agriculture to make hard cash from selling offsets. It’s nearly a decade since Interpol warned that carbon trading was ripe for crime and they have helped catch many fraudsters since. But even an honest scheme only works if the trees continue to grow for many years, ironically something hard to guarantee in a world with a rapidly changing climate.

Walmart has a plan to reduce emissions but only from their direct operations, completely ignoring the impact they have in procuring, processing and transporting materials and products, estimated to be about 95% of the emissions they are responsible for. The North Sea oil industry uses the same trick to claim they are working towards net zero while blithely ignoring the emissions that result from their customers burning their oil and gas.

Everybody claims to be green these days but what the planet needs is actual zero carbon emissions, not the messy nightmare that is net zero.

This article appeared in the Scotsman on 17th June 2021