Nuclear – if only they would listen … 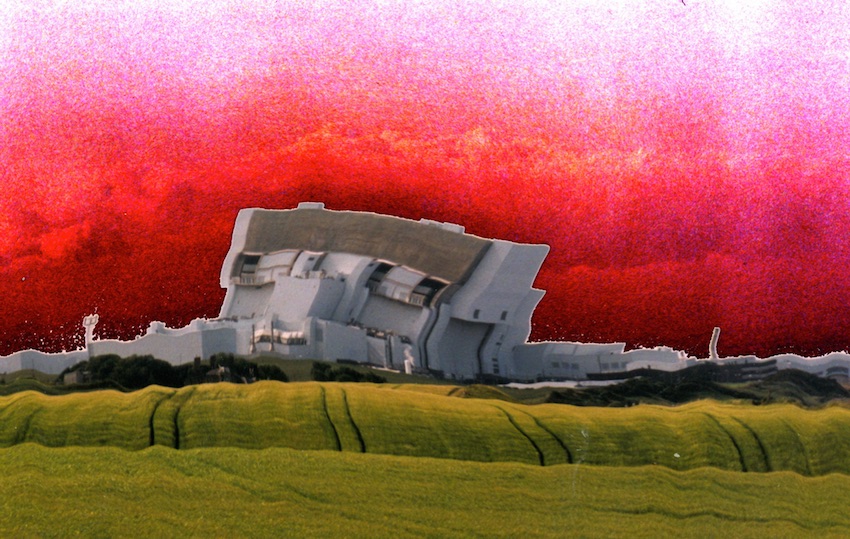 EDF today announced that they would extend the life of the nuclear reactors at Torness until 2030.  This announcement is hardly a surprise, everyone who knows anything about energy has been expecting this announcement for a decade.  The only surprise is that they haven’t said this earlier.  It’s not hard for EDF to have a life extension because, basically, they just announce it, they don’t actually need anyone’s permission.  So in one sense it is meaningless as more of those fractured reactor bricks, cracked turbines or jellyfish incidents could make it shut any day.

EDF have announced the life extension for Torness  and other reactors in the UK today because they are trying to distract attention from their terrible financial results and their repeated failure to make a final decision on whether to build the Hinkley Point reactors in Somerset.  Hinkley was supposed to be cooking your Christmas dinner by 2018.  Now it will be 2025 or later, if it ever gets built.  With its other two reactor projects, in France and Finland, years late and billions over budget, EDF have been putting off making a decision about whether to fully commit to building the £18bn station.  Their unions have been telling them to give up on Hinkley because it would drive the company into bankruptcy.  And the French nuclear regulator has just told them they need to spend eye-watering sums making their existing reactors safer.  They are so far from making the Hinkley decision that it is not even on today’s board meeting agenda.

The UK Government really needs to refocus on energy efficiency and renewables instead of continuing to chase the nuclear dream.  In fact that’s what I told them in 2005 when I gave evidence to House of Commons Environmental Audit Committee – in the days when new reactors were ‘only’ going to cost £2bn and before the UK decommissioning bill went over £100bn.  If only they had listened.  Here’s an extract:

“Even if you were to believe that it was right to add to the £56 billion of decommissioning costs; even if you were not worried about proliferation, which of course we are; even if you were not worried about the terrorist threat that is presented by nuclear installations, which we should be; even if you thought that the new designs were safer, which in many cases they are not and anyway it is the operators who manage to do things wrong and not the designs; even if you were not worried about the routine discharges of radioactivity every moment that a reactor is running, which you should be; even if you thought there was really a solution to the waste problem, which there is not; even if you thought that nuclear created jobs, which it does not in any particularly great number compared to investment in the alternatives; and even if you believed that it would make a significant difference in the long-term CO2 emissions, which I do not believe it would, then I am afraid we would still say that the bottom line is that you cannot have both [renewables and nuclear], that nuclear would be a distraction from doing the things we really need to get on with, which is investing in the renewables, the ones that are available that we deploy in large numbers today and the ones that are just around the corner that need more investment to get them going, and the concentration we should be putting into energy efficiency and demand management.”

Dr Richard Dixon is Director of Friends of the Earth Scotland