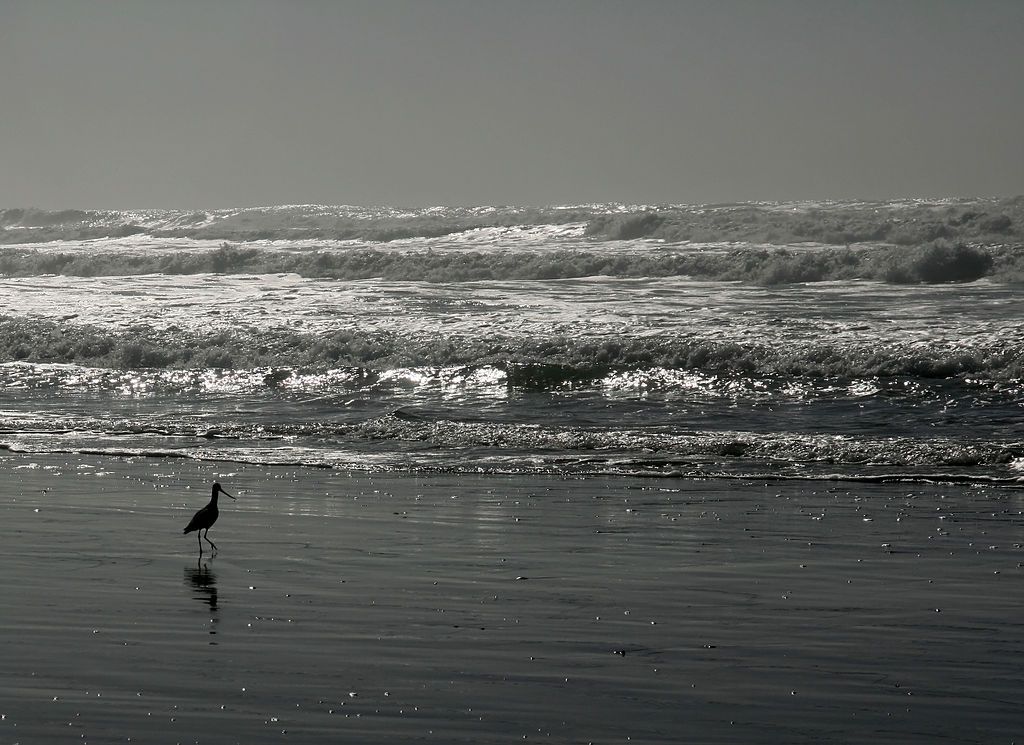 We are very lucky to live on an ocean planet. If there was more land and less water, climate change would already be much worse.

The oceans are helping us in two ways. As we burn fossil fuels we release greenhouse gases into the atmosphere but very fortunately for us, the oceans absorb nearly a third of the main gas, carbon dioxide, before it can do much damage. The remaining carbon dioxide and other gases trap the sun’s energy, heating up the planet, but again the oceans come to our aid. Because water is so much better than air at absorbing heat, more than 90% of the extra heat from climate change is absorbed by the oceans.

A study last month found that our planet’s oceans in 2019 are the warmest they have ever been and the increase in stored heat from 2018 to 2019 was the largest ever seen. In fact, every year the oceans are storing an extra amount of heat equivalent to an unthinkable 150 million Hiroshima nuclear explosions.

Of course there are consequence to this double boon from the oceans. In absorbing carbon dioxide from the atmosphere the oceans become more acidic. This makes it hard for plankton, shellfish and coral reefs to form the structures they need. A study published last month found that crab larvae off the west coast of the US were suffering from dissolving shells and the loss of sensory organs.

More locally, the warming and acidifying of the oceans mean that North Sea cod are moving north, as the balance of plankton changes and they seek a more familiar temperature. Even if we get a grip on post-Brexit over fishing half of them could be gone by the end of the century.

As the oceans become ever warmer, the water in them expands, raising sea levels. Many metres of sea-level rise will come if the big ice sheets melt but about half of the rise so far has been simply because warmer water occupies more space.

Latest predictions of sea level rise show a great range with the mostly likely being a bit less than a metre higher by 2100, but with two metres not being ruled out. For many low-lying island nations these figures already spell the end for them. Because it takes time for the oceans to heat and the ice to melt in response to a warmer atmosphere sea levels will continue to rise in the 2100s even if we stop all emissions in the next few decades.

Warmer oceans also mean bigger storms, as water temperature is the key factor in the formation of hurricanes and cyclones. Those huge storms drive a surge of water in front of them as they approach land and the storm surges are now on top of seas that are already higher than they used to be.

Scientists suggest nearly two billion people live close enough to the coast to be at risk from sea-level rises, including in 17 cities of five million people or more.

Deep ocean currents transport heat and nutrients around the planet and have a profound influence on local climates. Scotland is 10-15ºC warmer than it would otherwise be because of the heat in a massive ocean current that start as the Gulf Stream. But this current is probably about 15% weaker than 50 years ago, a fact that cushions us and means we are not feeling the full impact of rising global temperatures.

Scientists think it is high unlikely that this current will collapse by 2100, but it could lose another third of its strength. It is 50-50 whether it will have collapsed by the 2200s. As well as less of a local temperature boost, changes in this current mean less fish and more storms for northern Europe and more of both droughts and floods in Western Africa and Eastern South America.

The oceans have been our protectors when it comes to climate change but the consequences of that protection are coming back to bite us.

Dr Richard Dixon is Director of Friends of the Earth Scotland. A version of this piece appeared in The Scotsman on Tuesday 4th February.