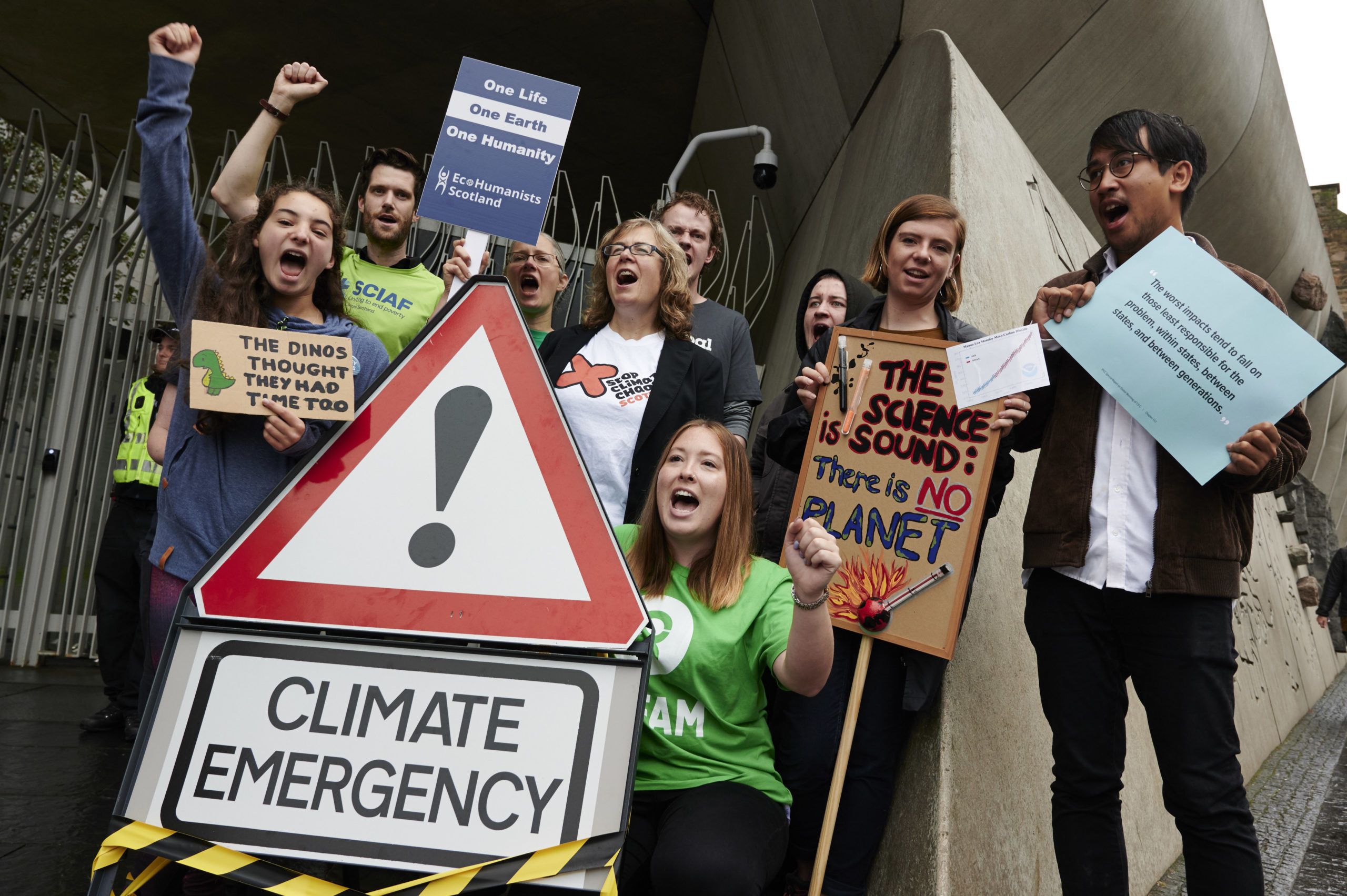 The UK and Scottish Government’s official advisors on climate change, the Committee on Climate Change, published its annual report on Scotland’s progress against our climate commitments this month. It said that Scotland’s plans need more detail and called for a plan B on carbon capture.

COP26 reinforced the need to do all we can to keep the global temperature rise below 1.5C and the Committee’s report says meeting this commitment requires transformation across all sectors of the economy in Scotland, and that this must urgently get underway.

Scotland has tough climate targets and delivering on them would mean improving people’s lives through warmer homes, better public transport and creating good green jobs. But we missed the last three of those targets.

The Committee commended the ambition of Scotland’s plans but could not find enough detail in those plans to say whether they will deliver. This echoes the finding of four committees of the Scottish Parliament at the start of the year, who also called for more detail. The Scottish Government needs to urgently strengthen the plan and explain exactly what carbon savings are expected from which measures, by when.

In particular the Committee called for a plan B to make up for the fact that carbon capture is not looking likely to deliver the planned emission reductions. This call was also made by the MSPs when they looked at the government’s climate plan.

With the one potential carbon capture site in Scotland recently failing to attract any UK finance, and no operational carbon capture plants anywhere in the whole of Europe, the Scottish Government needs to give up on this pipe dream and instead concentrate on scaling up renewable energy and improving energy efficiency in our buildings and in industry.

The Committee also announced in the report that they are looking at the climate impact of the oil and gas industry and whether plans to produce yet more oil and gas are compatible with climate targets.

Lord Deben, the Committee’s chair, told a Scottish Parliament committee recently that “we must not … retain fossil fuels for a moment longer than we have to” and “the justification for any new oil and gas exploration or production has to be very, very, very strong and I cannot say that I have so far seen any such evidence.”

Both the UN’s Intergovernmental Panel on Climate Change and the International Energy Agency have both recently said that no new fields should be opened up and the recent demise of the proposed Cambo project perhaps shows that the end is nigh for plans to expand oil production.

The Committee on Climate Change were created by the UK Climate Act of 2008 and as statutory advisors to both the UK and Scottish Government’s they are hugely influential. This has sometimes been a problem, particularly in the early days when their public messages where reassuring when their actual analysis showed policies to be well off track.

The latest report however shows a new tough line with the Scottish Government over the figures but also a more positive attitude to playing a helpful role in the delivery of Scotland’s challenging targets.

Dr Richard Dixon is Director of Friends of the Earth Scotland. A version of this article appeared in The Scotsman on 30 December 2021.