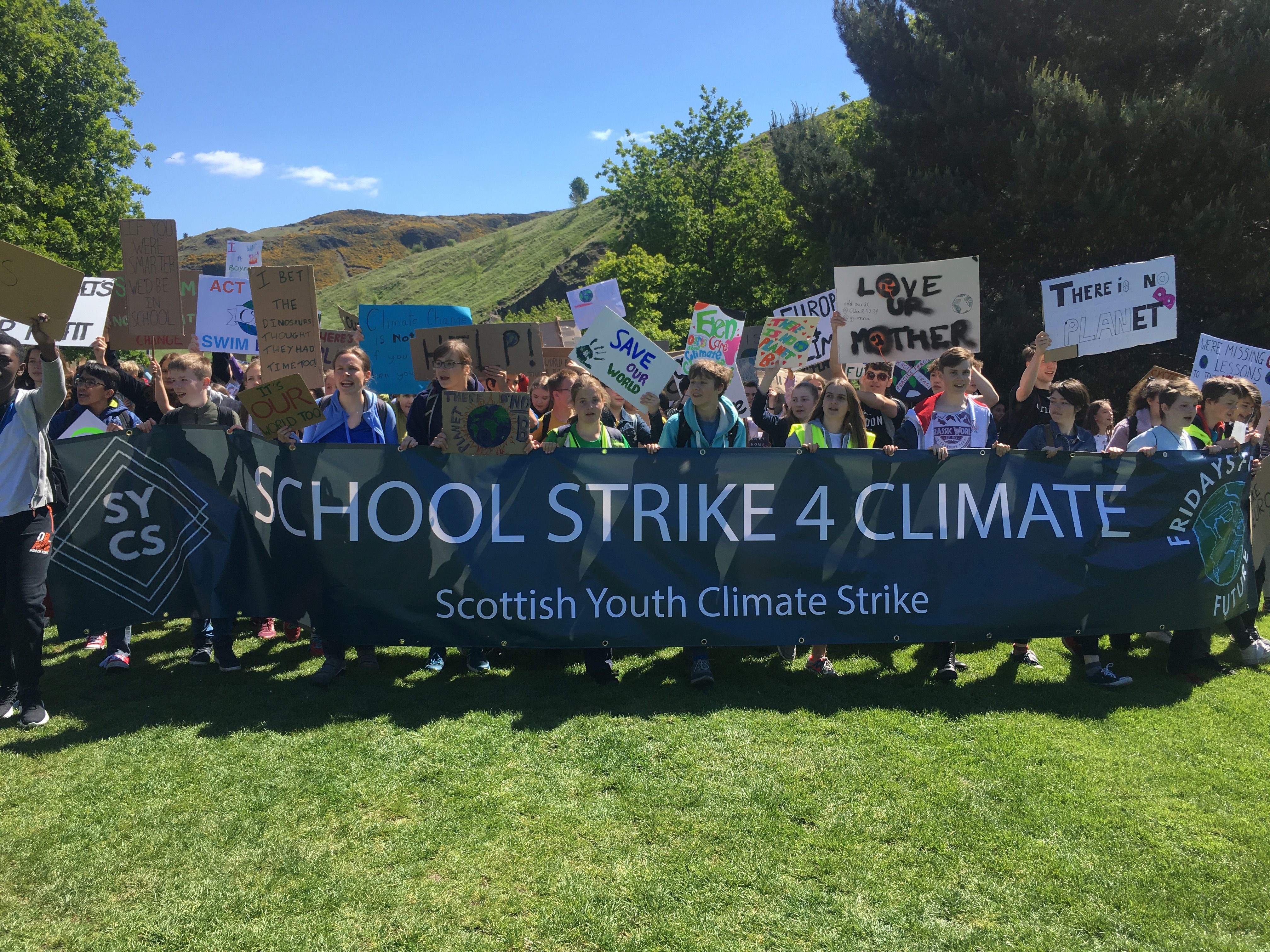 These Scottish organisations support the #ClimateStrike

A range of Scottish businesses, charities and other organisations have announced they will be participating in the Global Climate Strikes on Friday 20 September.

These protests could be the largest climate mobilisation in Scotland’s history with millions are expected to take part in events around the world.

These organisations have decided to support the strikes in a number of ways including:

The Climate Strikes are the latest in a wave of inspirational climate action being spearheaded by children and young people. They began in August 2018 when 15 year old Greta Thunberg sat in front of the Swedish parliament every school day for three weeks, to protest against the lack of action on the climate crisis.

In Scotland, major marches are planned in Edinburgh and Glasgow with more rallies in Aberdeen, Dundee, Inverness and Crieff, among others. People in 150 countries are expected to take part in these strikes where activities will range from protesting new fossil fuel infrastructure, raising awareness in their communities and pushing for solutions to the climate crisis.

List of organisations in Scotland who are supporting the strikes

If your organisation is backing the #ClimateStrike and wants to be included in this list, drop us an email info [at] foe.scot 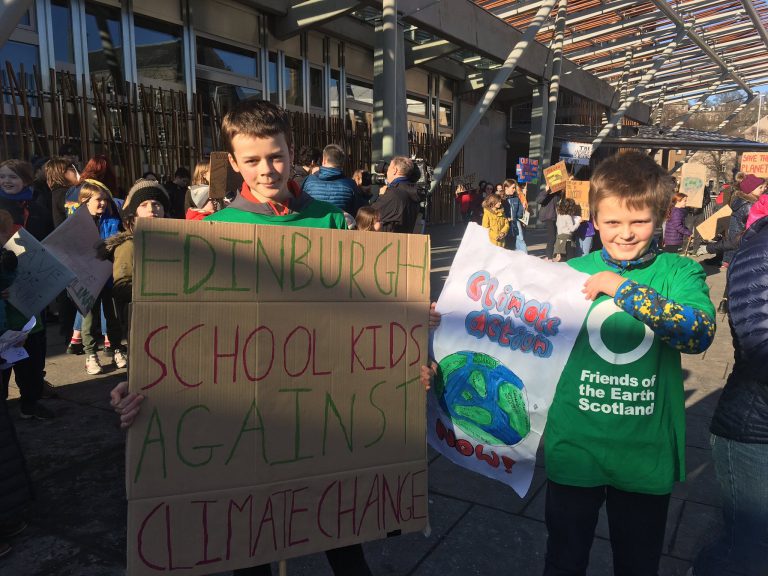 The school strikers have led the way but now they are asking for everyone to join in and demand climate justice.

Everyone is welcome: bring your best banners, all your pals and your dog! 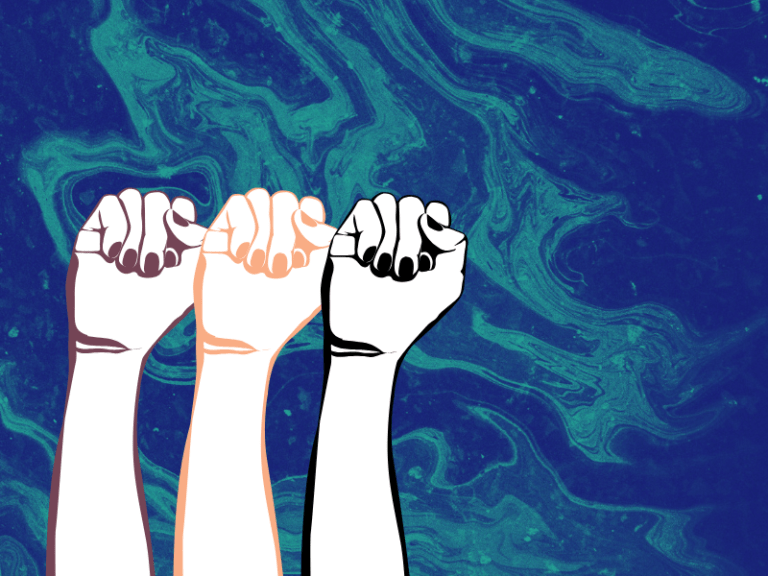 Speak to your colleagues or union branch about stopping work on 20th September and supporting the climate strike.

From a walk out at lunch time, taking annual leave to join the marches or putting a motion to your union, the Global Climate Strike website has ideas and resources for taking action in your workplace. 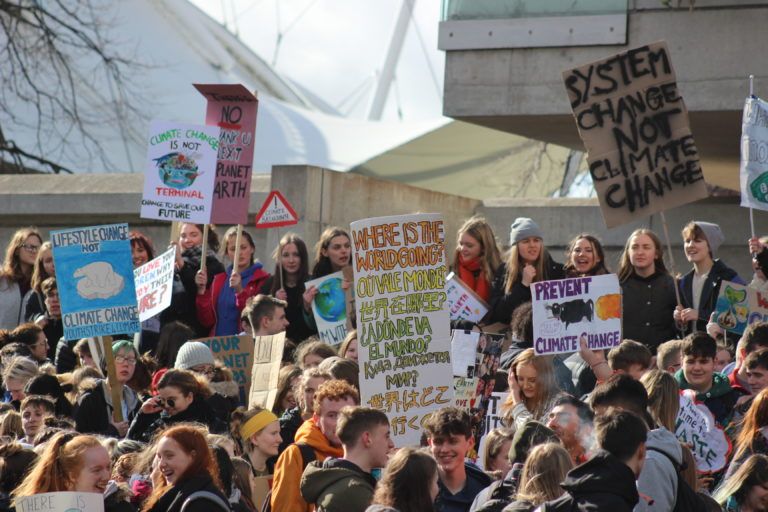 In school and want to participate in the strike?

Find out if there is a strike happening in your area, or get instructions on how to organise your own.

Go to the SYCS website
This site uses cookies to store information on your computer. To find out how we use them please view our Privacy Policy.Accept AllNo Thanks
Manage consent