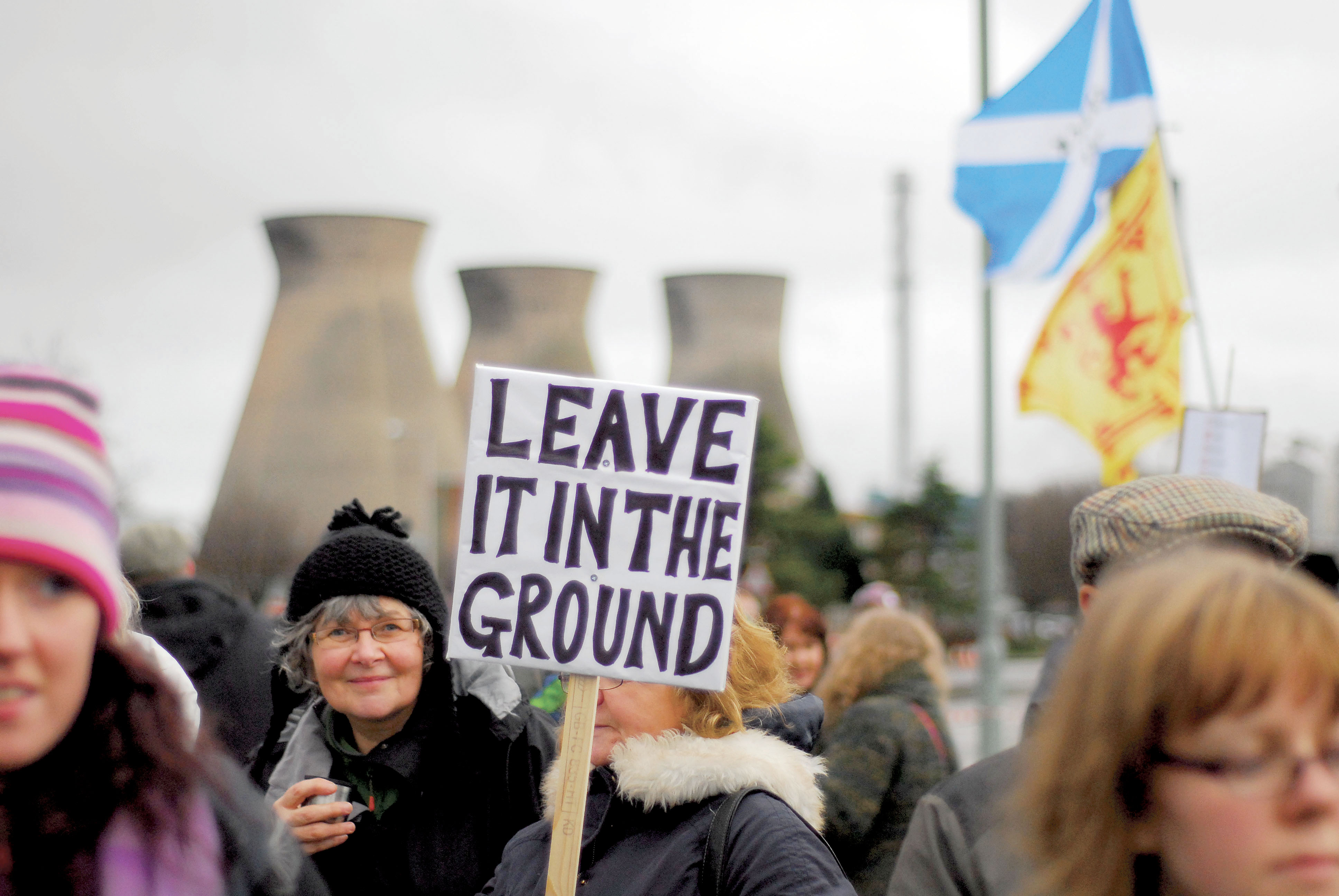 Out of time on oil

Today the UN Environment Programme will publish a new report on the gap between the climate change goals in the 2015 Paris Agreement and the reality of what countries plan to do.  For the last several years they have produced these ‘Emissions Gap’ reports ahead of the annual United Nations climate conference.  They are pretty grim reading.

This month they also produced a new report looking at the conflict between plans to extract coal, gas and oil and trying to meet those climate targets.  This concludes that, by 2030, the world’s fossil fuel nations are planning to extract more than double the amount that can be burnt if we are to keep the world below the Paris Agreement’s goal of 1.5ºC of planetary warming.

The report is also pretty damning of the technical and economic feasibility of proposed technological fixes that might decarbonise fossil fuels or take carbon dioxide back out of the atmosphere after it has been emitted.

Despite these techniques being widely expected to work in the modelling that says we will ‘only’ end up at a catastrophic 4ºC of warming.

Most countries with fossil fuels are planning to expand production rather than reduce it but there are some interesting commitments:  Germany and Spain are phasing out coal production and Belize, Costa Rica, Denmark, France and New Zealand have all committed to partial or total bans on oil and gas extraction and exploration.

Closer to home Wales has effectively banned any fossil fuel extraction and Ireland has banned any further exploration for fossil fuels and is phasing out its peat-fired power stations.

Here the official policy of both the UK and Scottish governments is ‘maximising economy recovery,’ that is, to get out every last drop possible.  A recent report from the European Commission found that the UK has the largest fossil fuel subsidies in the EU, although, in a fine example of double-think, the UK denies it has any subsidies at all.

Claiming to be serious about tackling climate change and yet still pumping oil may well turn out to be the biggest political contradiction of the 21st century.

Earlier this year we published a similar analysis to UNEPs, looking at how far beyond our own fair carbon budget the UK is heading.  The ‘Sea Change’ report concluded that the 5.7 billion barrels of oil and gas to be extracted from existing fields was already too much, yet both industry and government aspire to get at least another 20 billion barrels out.

Last week’s Labour manifesto promised a windfall tax on the oil industry to fund a transition for workers and communities out of fossil fuel jobs.  The Greens said we should go further while the Lib Dems and Tories immediately branded the idea an attack on the North East and a disaster for the industry.  Interestingly Nicola Sturgeon, while saying she would need to see more detail, said she was interested in any policy which helped the transition to a net-zero emissions economy.

Dr Richard Dixon is Director of Friends of the Earth Scotland. A version of this article appeared in The Scotsman on Tuesday 26th November 2019.

Join us for a special online webinar from the United Nations climate talks in Madrid on Tuesday 10 December from 6.30-8pm.

Our Head of Campaigns Mary Church be discussing how the negotiations are going, the last minute switch of venue from Chile to Spain and looking ahead to the Glasgow talks in 2020. Join the webinar’s Facebook event:

Join the Webinar
This site uses cookies to store information on your computer. To find out how we use them please view our Privacy Policy.Accept AllNo Thanks
Manage consent