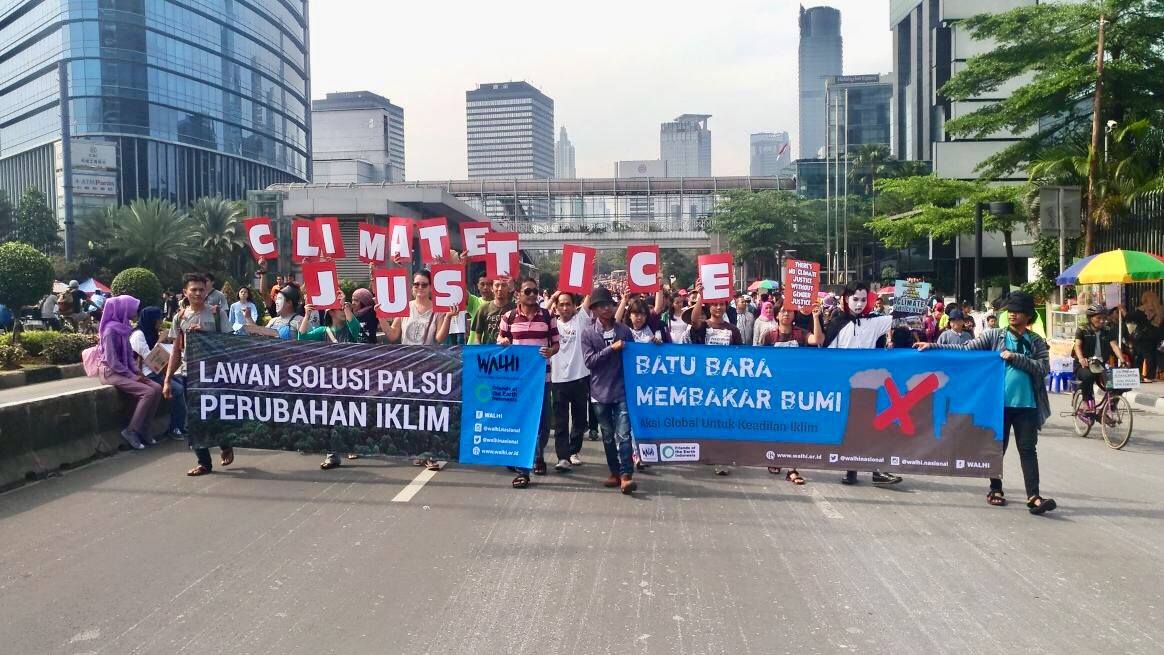 Last weekend (13th-15th October), thousands of people took to the streets worldwide for Friends of the Earth International’s first ever Global Days of Action. We mobilised, marched, painted, danced, cycled and sang across six continents, united in our call for climate justice and an end to dirty fossil fuels.

We headed to the Scottish Government headquarters on Friday morning to highlight the climate emergency.  We took photos with our giant globe which shows the alarming temperature rises that are heating up the planet, and shared testimonies from people already feeling the dangerous effects of climate change. We called on the Scottish Government to play their part in responding to the global emergency with a stronger Climate Change Bill.

Local groups and activists across Scotland got involved too, holding street stalls and meeting their MSPs to ask them to back stronger targets in the new climate change bill.

In Edinburgh, campaigners gathered in Princes Street Gardens to create a human ‘big zero’ to launch their campaign for a zero carbon city. 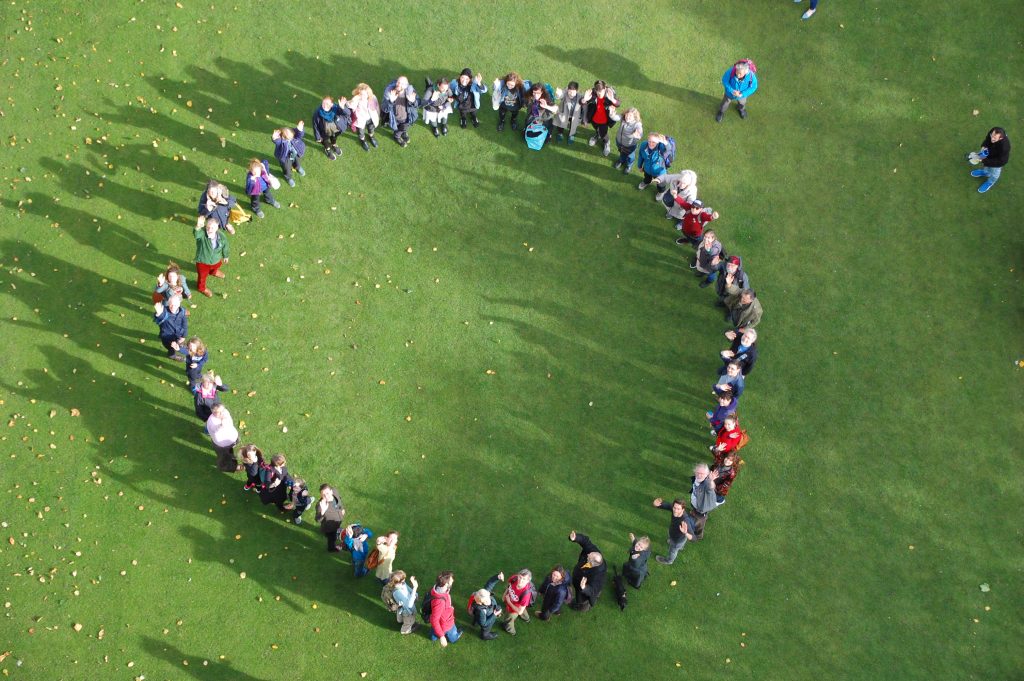 Young Friends of the Earth Scotland focused on the illegal levels of dangerous air pollution in Glasgow, placing a pollution mask on the famous Duke of Wellington statue in Royal Exchange Square.

Even the Duke is concerned about air pollution in Glasgow! pic.twitter.com/4Atmirc5kJ

In the US, climate activists fighting against Trump’s climate denial took to the streets in New York, Virginia and Tennessee to highlight their campaign to save the Environmental Protection Agency
. 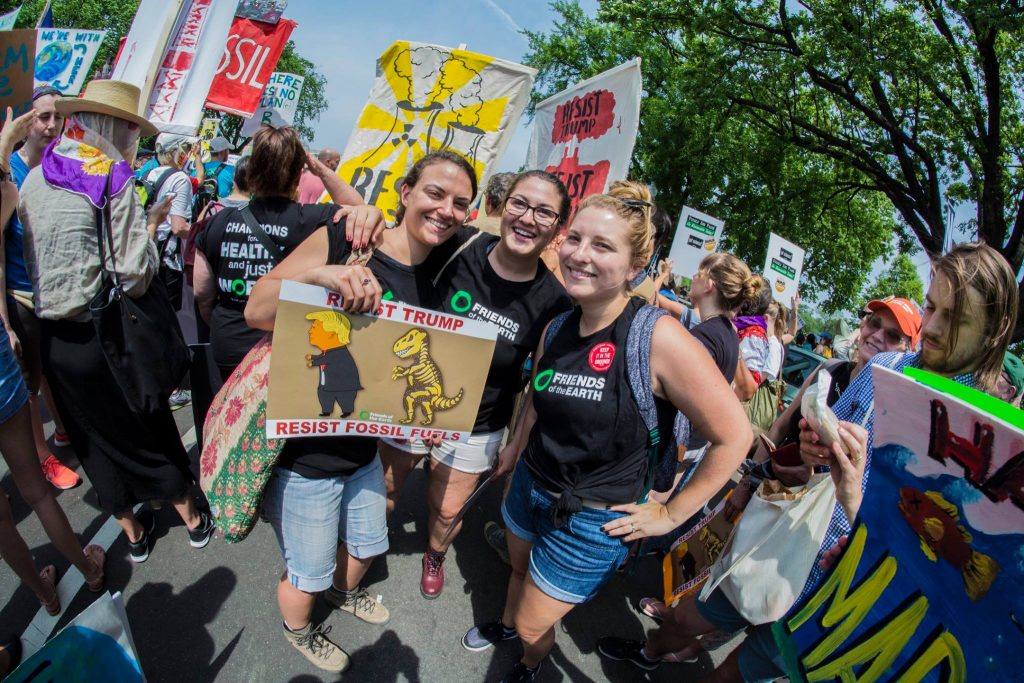 In El-Salvador, Cesta (Friends of the Earth El Salvador) brought together 1200 high school students across the country to paint murals in 41 schools showing the causes, and the solutions, to climate change. 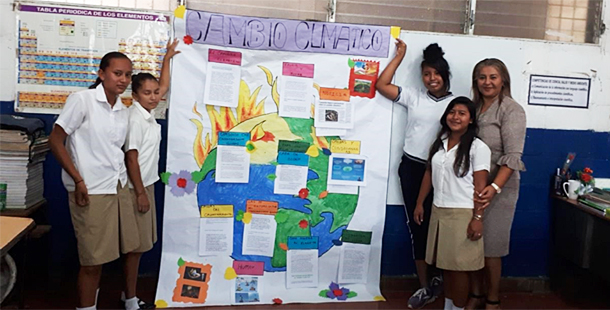 In Palestine, PENGON (FoE Palestine) organised a bike rally, with families cycling through the streets with climate justice flags flying proudly from their bikes! 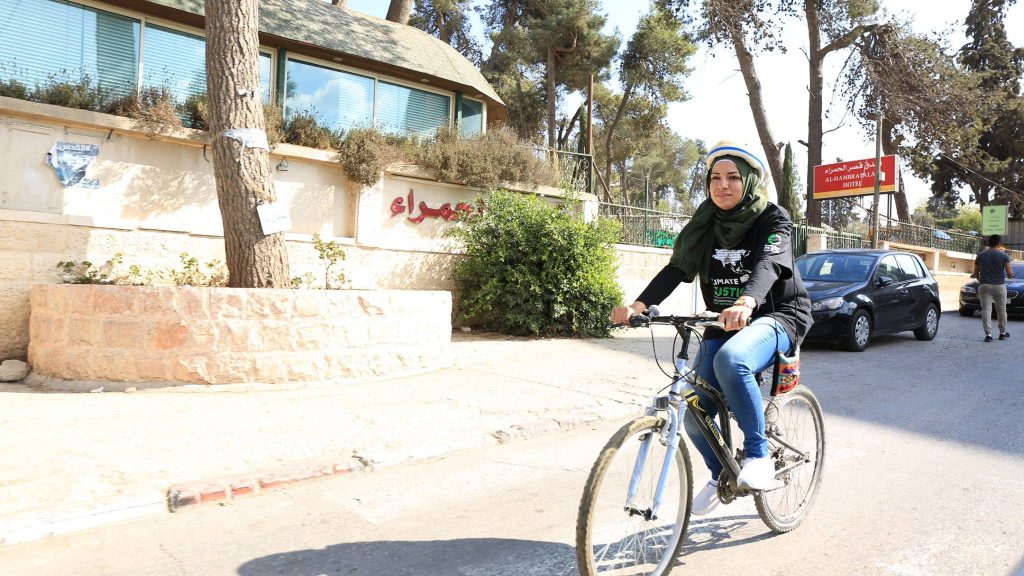 Day of action for #climatejustice pic.twitter.com/FxIeULxoea

Hundreds of people took to the streets in Indonesia, campaigning for climate justice and an end to dirty coal mining.  WALHI (FoE Indonesia) were also celebrating their 37th birthday.

Next month, world leaders from all of these countries and beyond will gather together in Bonn, Germany for the annual United Nations Climate Conference. It is absolutely vital that they agree on urgent action to cut greenhouse gas emissions, so that the world has a change of keeping within the 1.5ºC temperature rise set out in the Paris Agreement.

These Days of Action are just a snapshot of the incredible work of activists from every continent.  All over the world, the fight against dirty energy is growing, and calls for a clean energy transformation are getting louder. People Power can and must bring the necessary change to tackle the climate emergency.

You can take action right now and send a message to the First Minister urging her to make sure that Scotland’s new Climate Bill delivers what is needed.