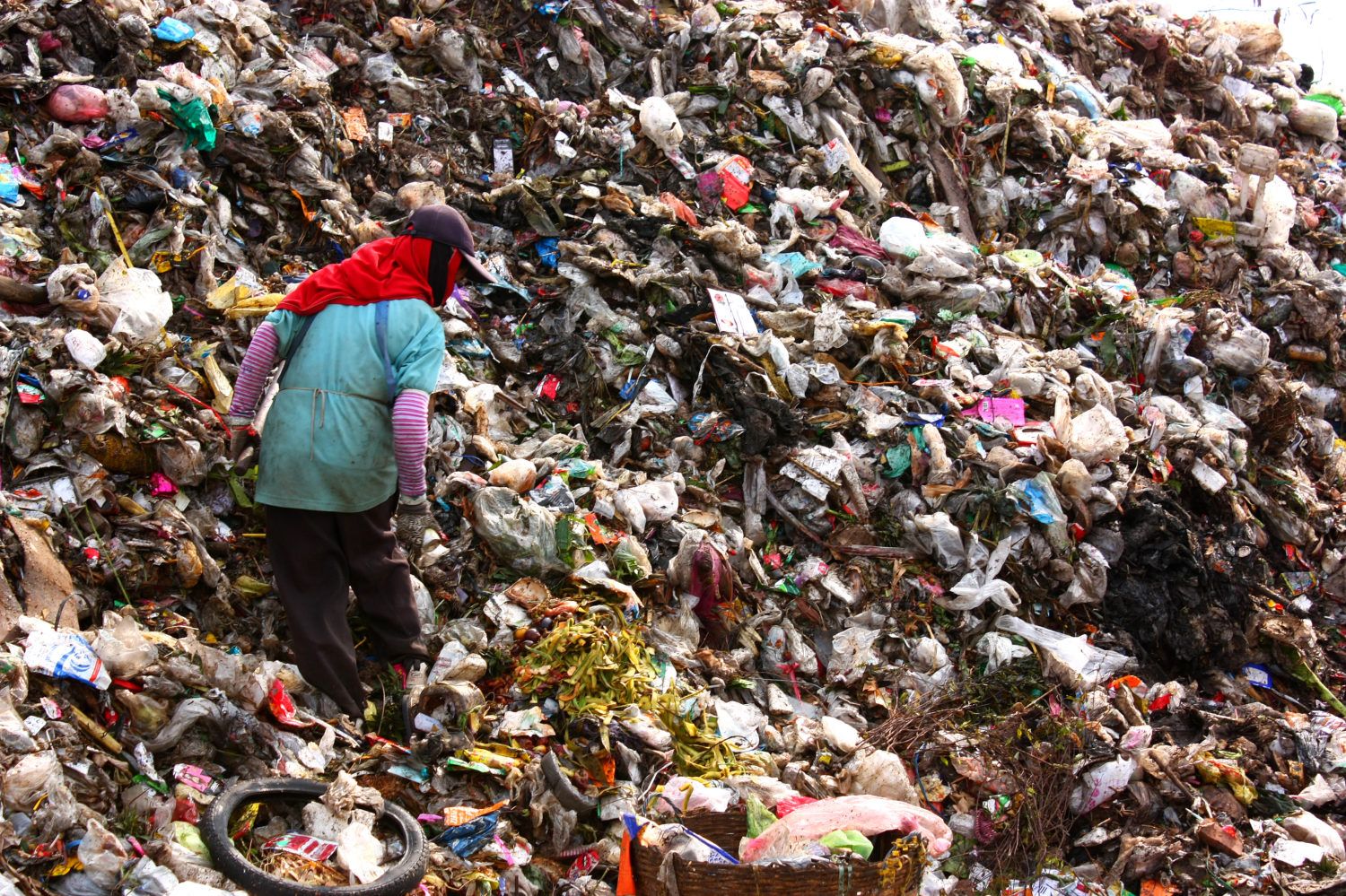 Plastic and climate change: the true cost of our throwaway culture

Plastic is having a devastating impact on our planet. You only have to look around to see the effect it’s having whether it’s from the litter on our streets or the pollution on our beaches. Then there’s the shocking images of plastic injuring and even killing birds and other wildlife, which has hit the headlines like never before thanks to TV programmes like Blue Planet.

But there’s an even more serious consequence to our overconsumption of plastic which isn’t getting the same number of column inches. And that’s the fact that plastic is a major contributor to climate change.

The more plastic we make, the more greenhouse gas emissions we release into the atmosphere. So as long as we continue to make plastic from fossil fuels (which makes up 90% of plastic in the EU) we will continue to support the oil and gas industry, adding further fuel to the global climate crisis.

This year, plastic production and incineration will add over 850m tonnes of greenhouses gases into the atmosphere which is equivalent to the emissions produced by nearly 200 coal-fired power plants. This number is expected to rise to 2.8 billion tonnes by 2050 which is the same emissions as 600 new coal plants!

In Scotland, the problem is very close to home. Grangemouth is the site of the largest producer of plastic in the UK, and one of the largest in the EU. Ineos are planning to expand and are shipping in gas from fracking in the USA to help produce the raw materials.

While we can see the impact of plastic pollution here in Scotland, we must not forget that this is a global problem and it’s affecting people on the other side of the world right now as a direct consequence of our overconsumption of resources here.

Another huge problem with our plastic is where that plastic goes once we’re finished with it. Earlier this year, BBC1’s War on Plastic shocked viewers with footage of 20-foot high mountains of waste which had been shipped 6,500 miles around the world to Malaysia. A lot of the items found were food packaging and plastic bags from big UK supermarkets, brands and local councils.

Global trade in plastic waste is a big problem. From 1988 to 2016, the top ten plastic waste exporters (which included the US, Japan and the UK) exported 168 million tonnes of waste, most of which ended up in China. In 2018, China took the decision to ban the import of plastic waste but now surrounding countries like Indonesia and Thailand are facing increased plastic waste imports so instead of the problem going away it has just moved from one country to another.

It’s here we see the climate injustice of plastic as those who have not contributed to the problem are suffering from the effects of our waste flowing into their communities and damaging their health. Why should these poorer communities be left to deal with the results of our plastic throwaway culture?

The answer is they shouldn’t. We are in the midst of a climate emergency and the problem is only going to get much worse if we don’t act on plastic pollution and reduce our overall demand on the planet’s vital resources. The good news is that the Scottish Government is working on a Circular Economy Bill right now, but this will only deliver the fundamental changes we need if it is strong and ambitious enough.

Pushing for a Circular Economy

This Circular Economy Bill could improve how companies make and use products and provide services. It could cut our overconsumption of vital natural resources and ensure big business is held responsible for the waste it creates.

Over the next few months we will be piling on the pressure to the Scottish Government to deliver a strong Circular Economy Bill and supporting people across Scotland to lobby their MSP on plastic pollution and help them get more pointless plastic out of their lives.

Will you help us continue the fight against single-use plastic by donating today?

Sarah Moyes is the Plastic & Circular Economy Campaigner at Friends of the Earth Scotland.