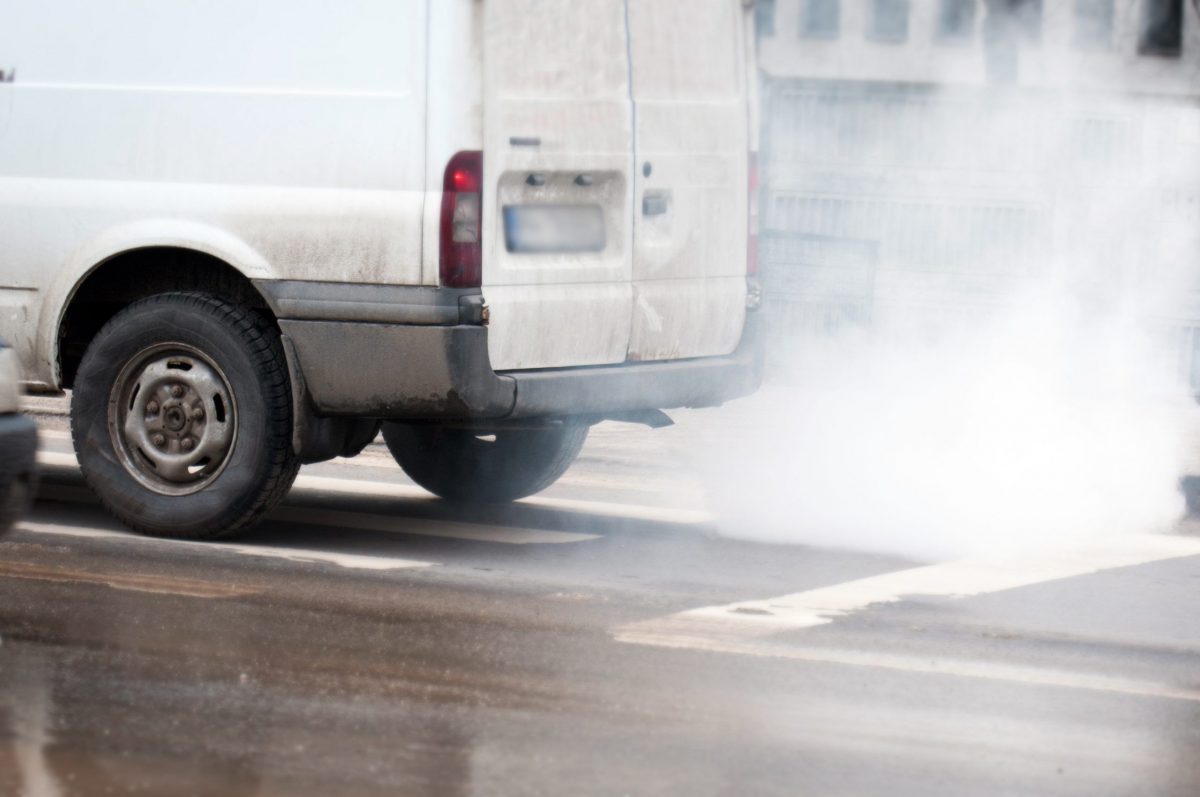 Campaigners have welcomed a report from an independent body that reveals air pollution in Scotland isn’t being dealt with. Friends of the Earth Scotland say the report, from Environmental Standards Scotland (ESS) – the body that scrutinises environmental law – shows that air pollution problems go far beyond the biggest cities and that councils and the Scottish Government are failing to address it.

This morning (Thursday 29 September) the report was presented in the Scottish Parliament, and the Scottish Government will now respond to the report’s findings.

The recommended measures from ESS will require local authorities to prepare plans for improving air quality in local areas with specific actions and dates.

Scotland has breached air pollution legal limits for many years, particularly for nitrogen dioxide, a pollutant from diesel vehicle exhausts.

“We have known for decades the devastating health impacts caused by pollution from Scotland’s roads. Traffic fumes cause heart attacks, strokes, and respiratory problems like asthma. There’s also mounting evidence on the risks to cognitive function from the air we breathe, including links with dementia.

“We have seen very little action to address the huge damage to public health caused by air pollution. The four Low Emission Zones in Glasgow, Edinburgh, Dundee and Aberdeen will be completed in 2024, a full 14 years after Scotland first breached legal limits for diesel pollution.

“There are huge gaps in policy and governance that this report from ESS has identified. The report explains that dangerous air pollution problems persist in areas outside our biggest cities. Suburban towns such as Blantyre and Johnstone are highlighted as having recently breached legal limits, so Low Emission Zones in our biggest cities cant solve the problem.

“We need action from the Government and councils to limit car use, bring buses back into public ownership to restore lost routes, and make it much easier and safer to walk and cycle.”

Environmental Standards Scotland (ESS) began its formal operations on October 2021, as part of the UK Withdrawal from the European Union (Continuity) (Scotland) Act 2021, following the UK’s departure from the European Union. ESS is responsible for ensuring Scotland’s public authorities, including government and its agencies, are compliant with environmental law. More information on the report can be found at environmentalstandards.scot

Children, the elderly, people with pre-existing health conditions, and sick are disproportionately affected by air pollution. (for more, see the Royal College of Physicians’ 2016 report, “Every Breath we Take: The lifelong impact of air pollution”:

Friends of the Earth Scotland’s has a selection of images related to air pollution: https://flickr.com/photos/friendsoftheearthscotland/albums/72157662763121897