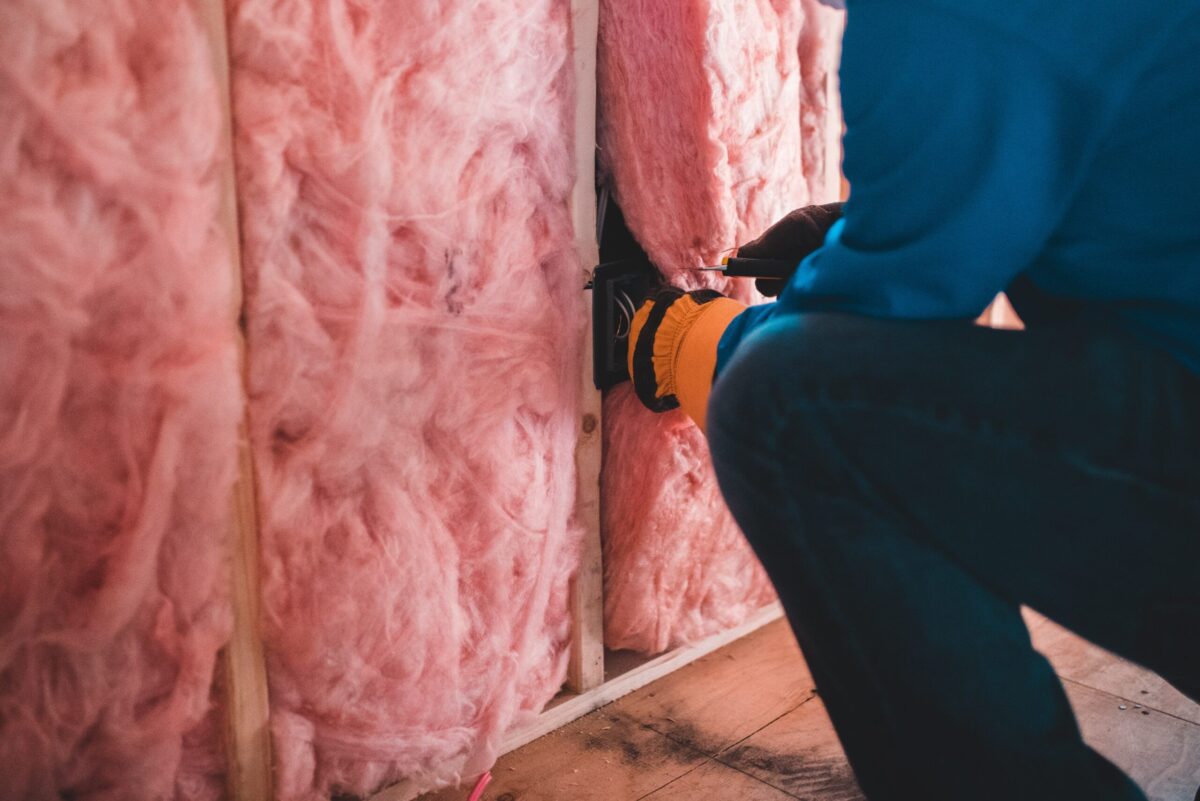 Housing, environmental and anti-poverty organisations are calling on the Scottish Government and opposition parties to put more money for energy efficiency into this year’s budget in order to secure a “triple win” and improve people’s homes, create jobs and cut climate emissions.

The Existing Homes Alliance, Friends of the Earth Scotland and Living Rent are calling for funding to tackle fuel poverty and boost energy efficiency to be increased to £244million for the coming year, up from just £145.6m allocated so far.

+ One in four households in Scotland live in fuel poverty – the Scottish Government’s own research states that fuel poverty is expected to increase as a result of the pandemic, affecting nearly 30% of the population.
+ Our homes are responsible for 15% of Scotland’s annual climate emissions.
+ There is potential to create up to 17,000 jobs in energy efficiency across Scotland.

The Scottish Government recently published their proposed budget for 2021/22 and negotiations are now underway with opposition parties to approve the final spending plan.

“As it stands, the budget falls well short of what is needed to meet the Scottish Government’s own targets and transform peoples’ homes, tackle fuel poverty, and cut the climate impact of our heating systems.

“The Scottish Government has just published a Heat in Buildings Strategy, with a bold target for over a million homes to be energy efficient and zero emissions from heat by 2030, and a commitment that no-one is left behind in this transition. Scotland’s successful energy efficiency and fuel poverty programmes are ready to scale up and improve thousands more homes, but they need an urgent cash boost to do so.”

“The Scottish Government recently announced they were going to spend £1.6billion across the entire energy efficiency sector, but that is to be spread over five years, and very little of that new cash actually will be spent in this year’s budget. Choosing to invest in warmer homes can create a triple win for jobs, public health and the fight against climate change.

“These are the type of positive transformations we must make towards creating a greener, fairer Scotland as we build back from COVID19. With the right Government scheme and an immediate cash boost, up to 17,000 green jobs could be created, many of them quickly and spread right across Scotland.”

“Tenants across Scotland are having to choose between eating and turning on the heating, especially now as the pandemic has squeezed people’s income. Many are living in cold, damp homes and suffering from health problems as a result.

“Investment in energy efficiency across the sector is sorely needed to improve people’s living conditions, and the Scottish Government must ensure there is support in place to improve rented homes without tenants having to foot the bill. This could form the cornerstone of a green recovery and represent a crucial opportunity not to be missed.’

Scottish Government report on the impacts of the pandemic on fuel poverty https://www.gov.scot/binaries/content/documents/govscot/publications/research-and-analysis/2020/08/scottish-house-condition-survey-additional-analysis/documents/experimental-analysis-of-the-impact-of-covid19-on-fuel-poverty-rates-report/experimental-analysis-of-the-impact-of-covid19-on-fuel-poverty-rates-report/govscot%3Adocument/Experimental%2Banalysis%2Bof%2Bthe%2Bimpact%2Bof%2BCOVID-19%2Bon%2BFuel%2BPoverty%2BRates%2BReport.pdf

Living Rent is Scotland’s tenants’ union. We organise and represent our members in the private and social rented sector and fight for safe, secure and affordable housing for everyone.
https://www.livingrent.org