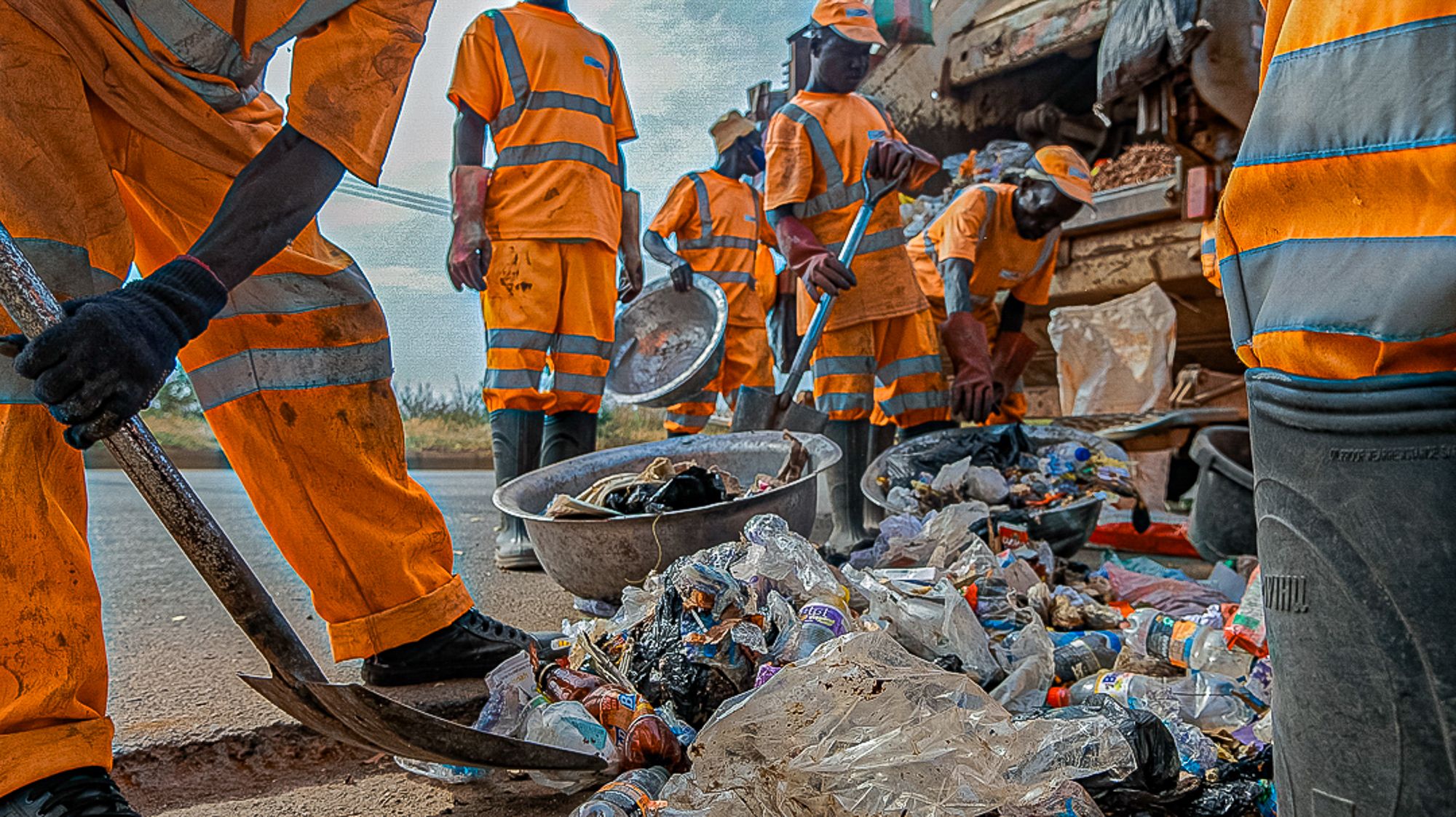 Campaigners call for targets on consumption as the Scottish Government announces it will launch a consultation into a new Circular Economy Bill in May. Currently, the Government doesn’t have any targets on imported goods which means the global impacts of Scotland’s consumption aren’t being properly acknowledged.

The Scottish Government has said that one of the measures included in the Circular Economy Bill is a ban on the destruction of unsold goods.

Kim Pratt, circular economy campaigner at Friends of the Earth Scotland said “The Circular Economy Bill is Scotland’s chance to reduce the over-consumption of materials which is killing our planet. The Scottish Government can send a clear signal to all sectors in Scotland, and across the world, that we are serious about the system-level change required to create a circular economy. To do this, we need strong targets which measure, for the first time, the global impact of Scotland’s material consumption.

“We consumed 18 tonnes of materials per person per year in Scotland in 2017. Creating a circular economy, with sustainable levels of material use and which also meets high quality living standards for everyone could reduce this to eight tonnes.

“The Circular Economy Bill should include targets to reduce consumption and the means to create an independent advisory body, similar to the Climate Change Committee, to advise the Scottish Government on progress. The recent ban on single use plastic items should be extended to cover all single use items. A Circular Economy Business Standard should be introduced and the public sector should be required to use this new standard in all its procurement, encouraging new sustainable business models to flourish. Government should estimate the critical material use of policies, in addition to current requirements to measure carbon impact.”

82% of Scotland’s carbon footprint relates to material consumption. From buildings and transport to food and clothing, we use materials in a linear way: extracting raw materials, making them into products, using them (sometimes only once) and throwing them away to be burnt or buried. Cutting our material consumption to sustainable levels will support Scotland to reach its climate goals.

The Netherlands has set a target to move to a full circular economy by 2050, with an interim objective of a 50% reduction in the primary raw materials (minerals, fossil fuels and metals) by 2030. In 2021, the European Parliament voted to create binding, science based targets for material use and consumption footprint.

Scottish Government press release on the bill and consultation: