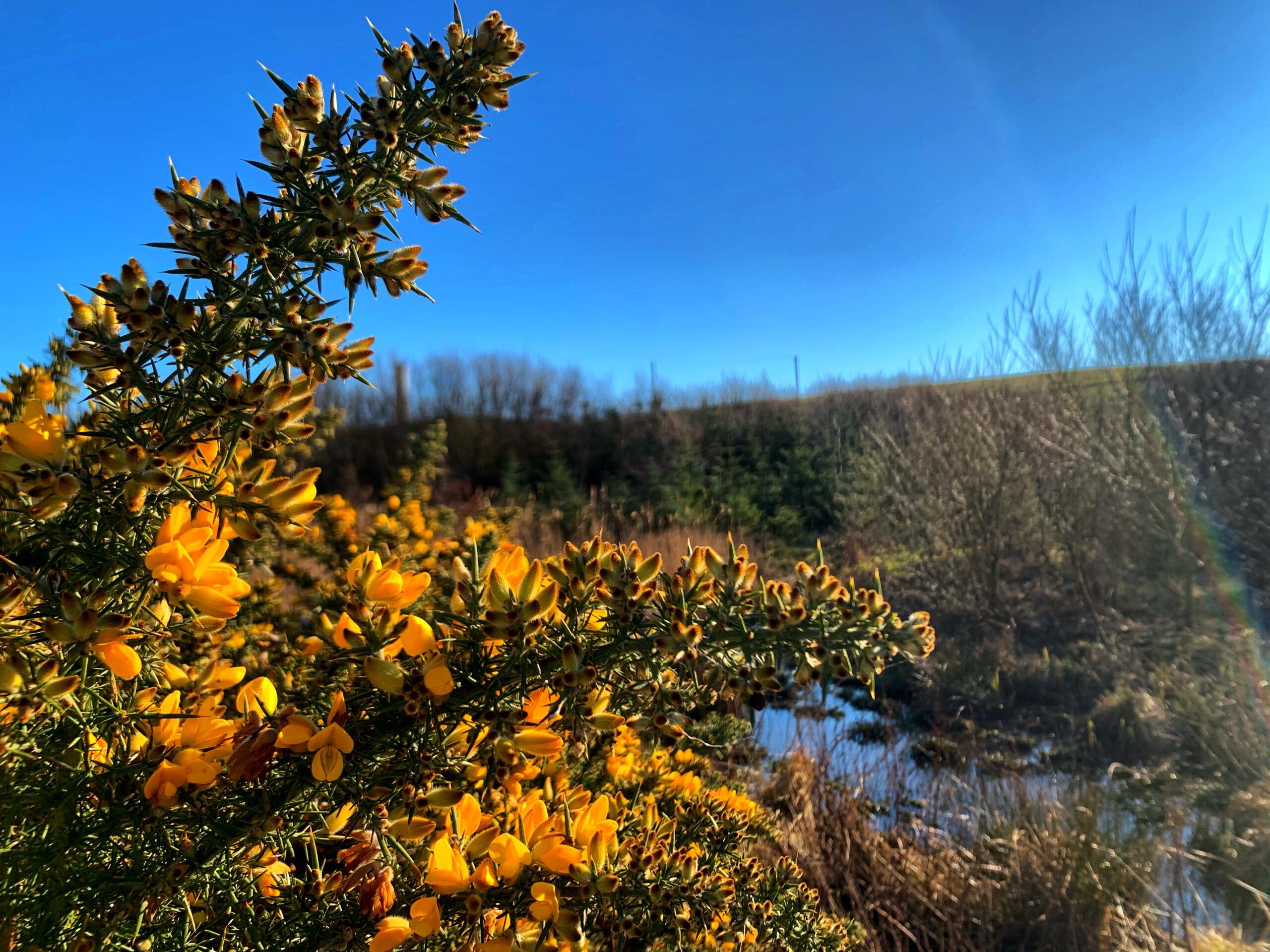 Environmental campaigners have said there are ‘serious questions’ and community concerns following the recent announcement of the first round of awards from the Scottish Government’s £500million Just Transition Fund for the North East and Moray.

They have highlighted that millions of pounds is going towards companies, many of which are backed by the fossil fuel industry, as well as a significant amount awarded to a contentious project which will destroy a vital community greenspace of St. Fittick’s Park in Aberdeen.

The Scottish Government published the awards on 10th October but has not yet provided information demonstrating the criteria used to determine successful applicants or what guarantees are in place to ensure there will be worker and community benefit in return for this public money.

A total of £50m worth of awards was announced from the ten-year £500m Just Transition Fund by Nicola Sturgeon at the SNP Conference in Aberdeen including:

St Fittick’s Community Park is the last freely accessible green space in Torry, Aberdeen. The Scottish Government recently announced that the land had been rezoned to remove green belt protection and open it up for industrialisation and private profit. The ‘Energy Transition Zone’ is a plan to build sites for the development, production, assembly, storage and distribution of energy infrastructure, in the hope that this will encourage ‘green’ companies to come to the area.

The Energy Transition Zone is chaired by oil billionaire Sir Ian Wood and its backers include Opportunity North East, Aberdeen City Council, Scottish Enterprise and the Port of Aberdeen. The ETZ Ltd is already backed by £53m in public funding from the UK and Scottish Governments and £5.7m from Opportunity North East.

The Net Zero Technology Centre, formerly known as the Oil & Gas Technology Centre, was originally set up to support the oil and gas industry. It lists most of the major oil companies as ‘partners’ on their website – many of whom have declared billions in profits in recent months from the fossil fuel price crisis.

Green hydrogen is an expensive and inefficient use of renewable energy, diverting it away from direct use in heating buildings and powering transport.

Carbon Capture and Storage is a completely unsuitable solution for incineration. It is technically challenging, extremely expensive and leads to unnecessary lock-in to unsustainable waste management practices.  CCS has never been successfully used on an incineration plant anywhere in the world.
Following on from its ban on new incinerators, the Scottish Government have commissioned an independent review of how to cut climate pollution from the waste management sector. This funded research risks pre-empting the outcome of that review.

“Communities in Torry are actively fighting back against Ian Wood’s Energy Transition Zone plans which would see their local park sacrificed in pursuit of profit. The Scottish Government can’t throw money at oil tycoons to ride over the wishes of local people and badge it a Just Transition. While oil companies are making billions in record-breaking profits, public money is being given to their net zero greenwashing.

“The £5million to develop the Offshore Training Passport is more promising and should go towards creating a system that removes barriers faced by oil and gas workers in transferring their skills and experience to renewables. However, it’s still not clear what the Scottish Government believes this Passport should deliver and this award represents a small fraction of the £50m total.

“There are smaller amounts of money made available for exciting community and worker-led projects like North East Rail. If this fund is to have a lasting effect of driving a worker and community-led transition, future allocations must drive money into people’s hands to shape a zero carbon future, rather than becoming another cash pot for private sector led business groups.”

Campaign to save St. Fitticks Park

The Friends of the St Fitticks campaign to save the park highlighted the First Minister’s speech to the SNP Conference where she said “The truth is massive hand-outs for the wealthiest at the expense of everyone else do nothing for the economy. All they do is turbo-charge inequality. No SNP Government will ever inflict on Scotland such an immoral, self-defeating disaster of a policy. Instead we will continue to use our powers and resources to help those most in need.”

Ishbel Shand, member of the Friends of the St Fitticks campaign commented,

“Yet the same Scottish Government has just handed almost £20million from the Just Transition Fund to an oil billionaire’s pet projects, on top of the over £50milion it already received from Scottish Ministers and the UK Government. All of this public money to industrialise a lovely wee park, the last accessible place for one of the most deprived areas in the city, in pursuit of fantasy job figures and a dream to make Aberdeen the “net zero capital of the world” .

“Local doctors have deplored the plan to trash the park, the local community has rejected it and the media has been scathing. One can only suppose that the Government, having backed a white elephant, are determined to feed it bales of public money in the hope that it will all work out in the end, when the predictable result is much more likely to be large amounts of elephant excrement”.

22 projects have been announced in the first year of the Fund totalling £51.6 million.
https://www.gov.scot/publications/just-transition-fund/pages/year-one-projects/

ETZ Ltd is funded by £53m in public funding (UK and Scottish Governments) and £5.7m from Opportunity North East (ONE).
https://etzltd.com/about-etz/our-partners

Friends of St Fittick’s Park are fighting to save the park for the local community.
https://saintfittickstorry.com/