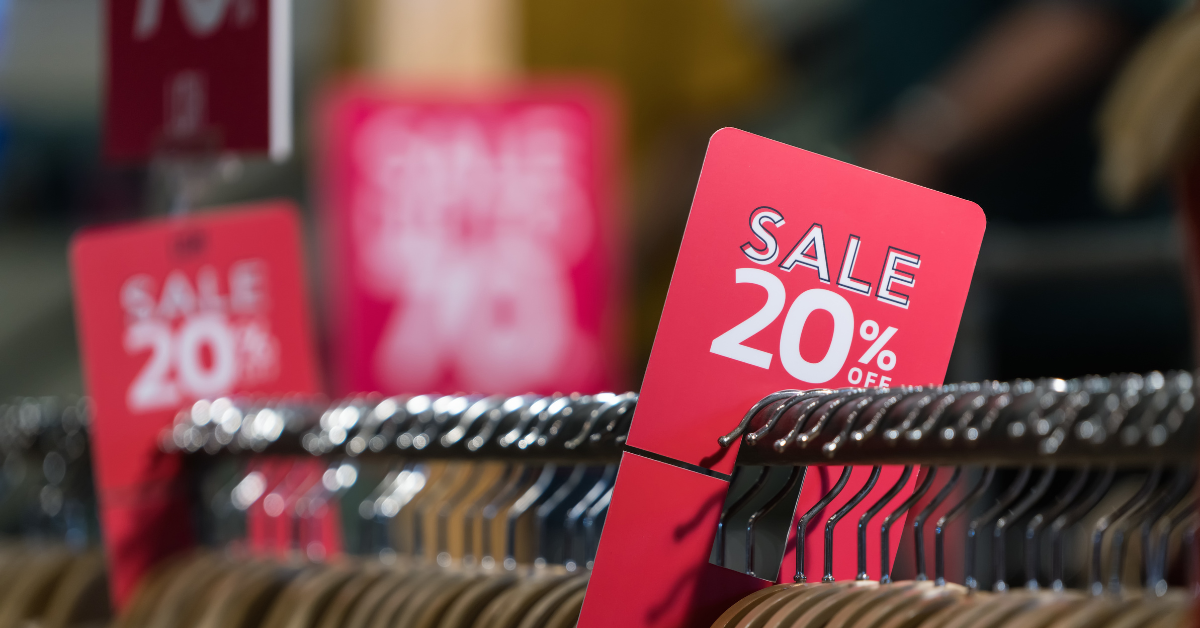 Campaigners say we should consider the climate this Black Friday

Environmental campaigners say we should resist the shopping frenzy this Black Friday for the sake of the planet.

On Friday (25 November), retail giants like Amazon will be slashing their prices in an attempt to boost their sales – but campaigners are asking people to consider the costs to the environment before they make unnecessary purchases this year.

Surveys have shown that huge numbers of people regret the purchases that are made in the rush of the sales, and that they find it a stressful experience. Smaller retailers with more sustainable, local, personal services find they can’t compete with the artificially low prices of retail giants. Last year, 85% of independent retailers opted out of Black Friday.

Last year, the Amazon Dunfermline warehouse destroyed 124,000 unused items in a single week. Amazon was also the subject of calls for a parliamentary inquiry into the ‘dehumanising’ working conditions in their warehouses whilst the company pays a pittance in tax and their profits surge.

“Changing our culture of consumption is an essential part of tackling the climate crisis. Saying no to phoney Black Friday deals is an important way in which we, as more informed consumers, can take back power.

“Big retailers pressurise people to buy more in an effort to boost their sales. This drive towards consuming more means that even more resources are extracted from nature, generating climate-wrecking emissions.

“To really tackle over-consumption, governments need to hold big business to account. The Scottish Government is bringing in a circular economy law next year, which must force producers and retailers to accept responsibility for their planet destroying single-use products and to make reuse and recycling cheaper and easier for people.”

The Scottish Government consulted on a new circular economy law earlier this year. A draft of the bill is expected in early 2023. Scotland’s material use is more than double the sustainable limit, and 82% of Scotland’s carbon footprint comes from the products and services we buy.

85% of independent retailers will not participate in Black Friday