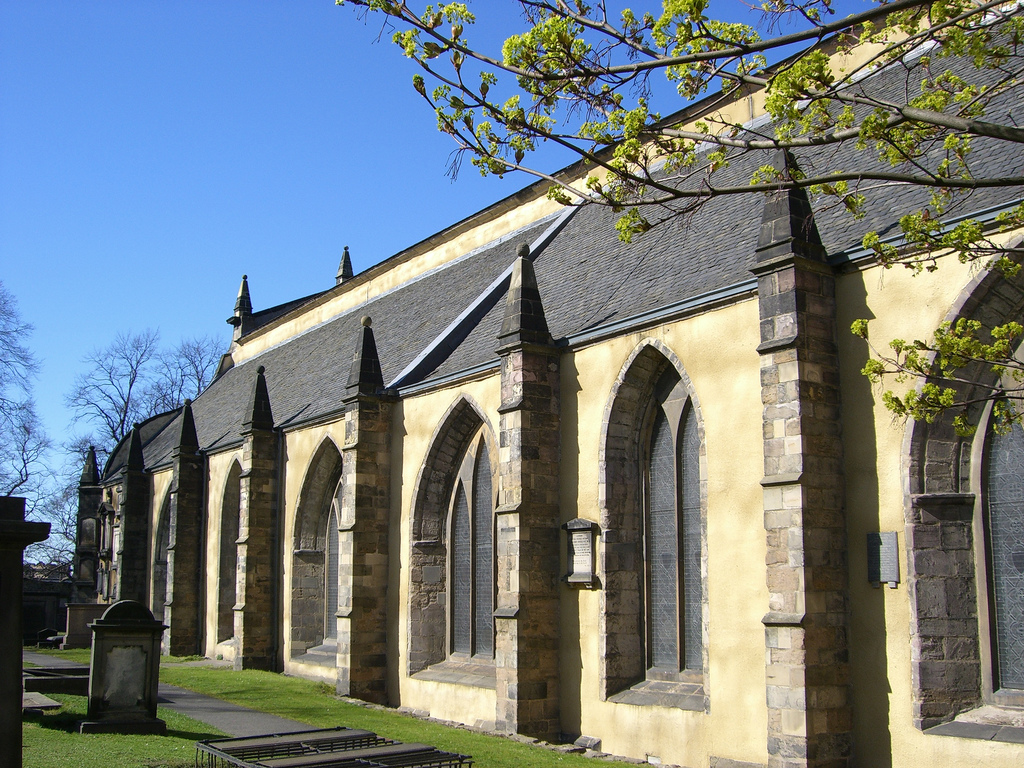 Church of Scotland endorses divestment from oil and gas companies

The decision is especially significant as Glasgow prepares to host the UN climate talks (COP26) in November 2021.

The Church of Scotland Investors Trust’s decision to divest was shared in the Faith Impact Forum report to the 2021 General Assembly, which is taking place online this week.

The Faith Impact Forum report ‘welcome[s] the fact that no oil and gas company shares are currently held’ by the Church of Scotland Investors Trust. It noted that any future investment in these companies would only happen if the Church of Scotland Investors Trust and the Faith Impact Forum agreed that good evidence existed ‘that its strategy and implementation was aligned with the stringent targets set by the Paris Agreement’.

Christian environmental and development charities Christian Aid, Eco-congregation Scotland and Operation Noah have welcomed the decision. They called on the Church of Scotland to rule out any future investments in fossil fuel companies.

Last week, the International Energy Agency (IEA) said that there should be no investment in new oil, gas or coal projects if the world is to reach net zero emissions by 2050.

The Faith Impact Forum report also welcomes ‘the agreement with the Church of Scotland Investors Trust that, as a matter of principle, the portfolios of investments managed should align with the UN Paris Agreement in pursuing efforts to limit the temperature increase to 1.5°C above pre-industrial levels.’

Fossil fuel divestment has been debated at the Church’s General Assembly every year since 2018. In December 2019, the Church of Scotland’s Church and Society Council called on the Church’s Investors Trust divest from all fossil fuel companies ‘as a matter of urgency’.

Sally Foster-Fulton, Head of Christian Aid Scotland, said: ‘Christian Aid stands together with churches and communities across the world to eradicate poverty. We welcome the decision by the Kirk to disinvest in fossil fuels as it is a living example of putting faith into action. The effects of climate change make it increasingly difficult for fragile communities to escape entrenched poverty. As one of our partners said, ‘forget making poverty history, climate change is making it permanent.’ Communities living with the devastating consequences of climate chaos have been consistently calling on us all to make the significant changes necessary to bring climate justice. Investing our money and our energy in renewable and sustainable resources is one practical way to respond.’

Stephen Curran, Manager of Eco-Congregation Scotland, said: ‘Eco-Congregation Scotland welcomes this significant decision by the Church of Scotland, following divestment by a growing number of parishes and denominations. All churches accept a duty to make prudent and ethical decisions with any money in their stewardship. At this challenging time, divestment can also avert a damaging withdrawal in areas currently reliant on oil and gas industries by ensuring that reinvestment and new jobs offer a sustainable low carbon economy for the future. When we welcome the world to the COP26 climate conference in Glasgow this November, this important move by the Church of Scotland clearly demonstrates that churches here are taking action and leading by example in tackling the climate emergency.’

James Buchanan, Bright Now Campaign Manager at Operation Noah, said: ‘We welcome this decision by the Church of Scotland to divest from oil and gas companies, which is a hugely significant step ahead of COP26 in Glasgow later this year. We thank all the Church of Scotland members who have campaigned tirelessly to make this happen. It is vital that the Church of Scotland rules out future investments in the fossil fuel industry and supports a just transition by investing in the clean technologies of the future.’