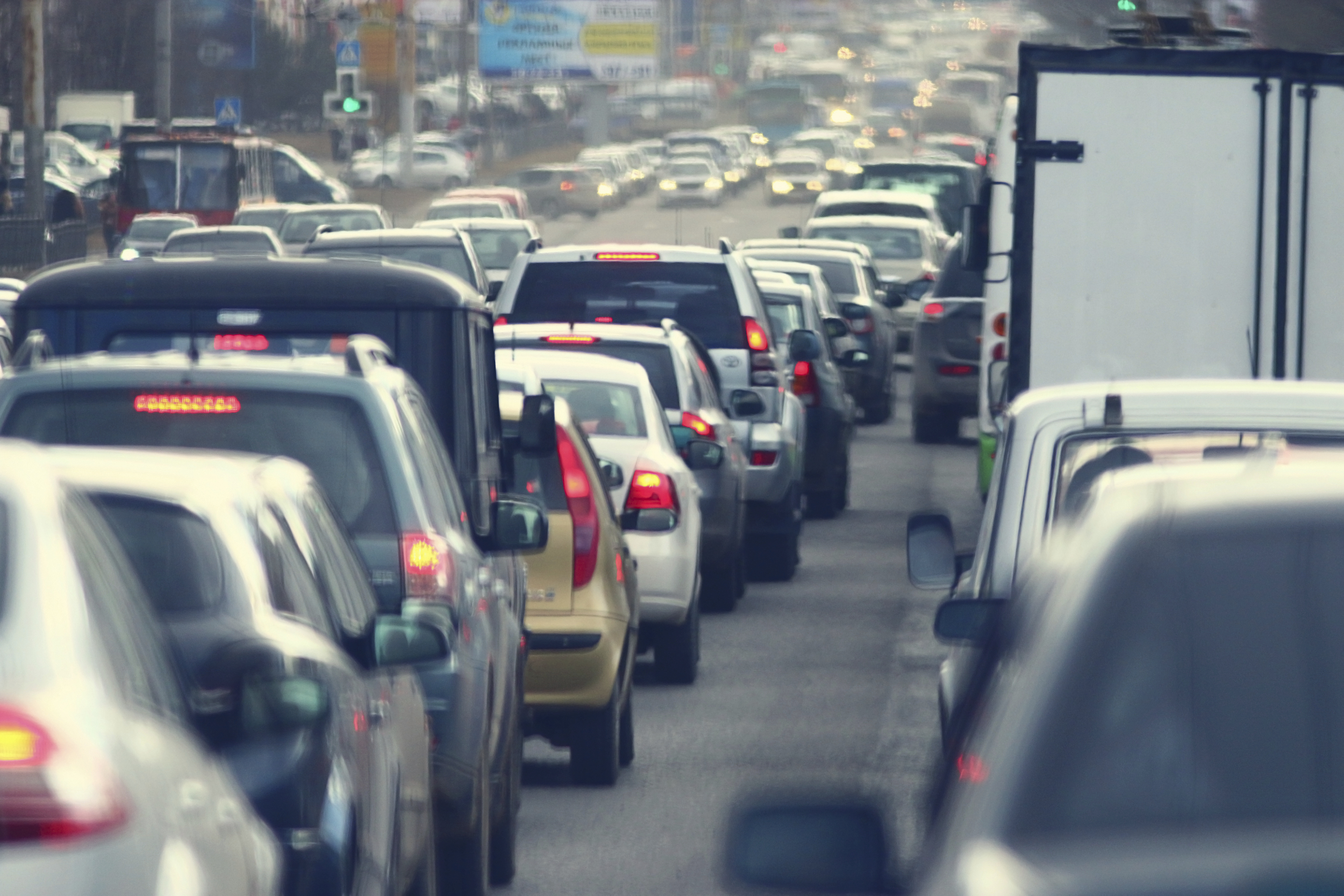 This Clean Air Day (17 June 2021), environmental campaigners have warned that the  opportunity for cleaner air is disappearing quickly as councils fail to take action. After a delay due to Covid-19, Aberdeen, Edinburgh, Glasgow and Dundee councils are all about to launch their Low Emission Zones with plans that have been scaled back since the original proposals.

Low Emission Zones are areas in city centres and other traffic-heavy areas that are restricted to the most polluting vehicles. The Scottish Government first announced that they would be implemented in these four cities in 2016, but they have been repeatedly delayed.

City of Edinburgh Council had initially planned a citywide zone to exclude the most polluting HGVs and buses, although this has now been dropped leaving only a small zone in the city centre. Dundee’s Low Emission Zone – which excludes three major car parks in the city centre – has been approved by the local authority.

Glasgow’s, which until now has only restricted old diesel buses, will move to restrict all vehicle types and Aberdeen’s is expected to be approved by Aberdeen City Council later this month.

Air pollution kills 2,500 people in Scotland each year and puts the population at risk of serious health conditions, like asthma, heart attacks, and strokes. It causes, and worsens, many of the conditions that leave people more vulnerable to Covid-19.

“On this Clean Air Day, it’s great to see Councils, at long last, introduce Low Emission Zones, but these are tiny areas in our biggest cities, which will only restrict a small number of very old and polluting vehicles.

“Councils and Government need to take action on air pollution in our communities, not just in city centres – moving traffic away from where people live and spend time. And we need them to act fast – in the years we’ve waited for these zones in Scotland, many children living in or near Scotland’s cities will have developed asthma due to poor air quality.

“Improvements in Scotland’s air quality due to Covid-19 restrictions were substantial but short-lived. Traffic is back up to pre-pandemic levels, so the air we’re breathing today is just as harmful as it was 15 months ago.”

The four councils responsible for the Low Emission Zones will be launching consultations so the public can have their say on the plans.

Free to use, print quality photos can be downloaded from the Friends of the Earth Scotland Flickr account. They include images of spokespeople, protests and featured streets: https://flic.kr/s/aHskrG52pg

Low Emission Zones (LEZs) are areas in town or city centres where the most polluting vehicles are banned from entering. They are one of the most effective ways to protect vulnerable people from dirty air and exist in over 200 cities across Europe.