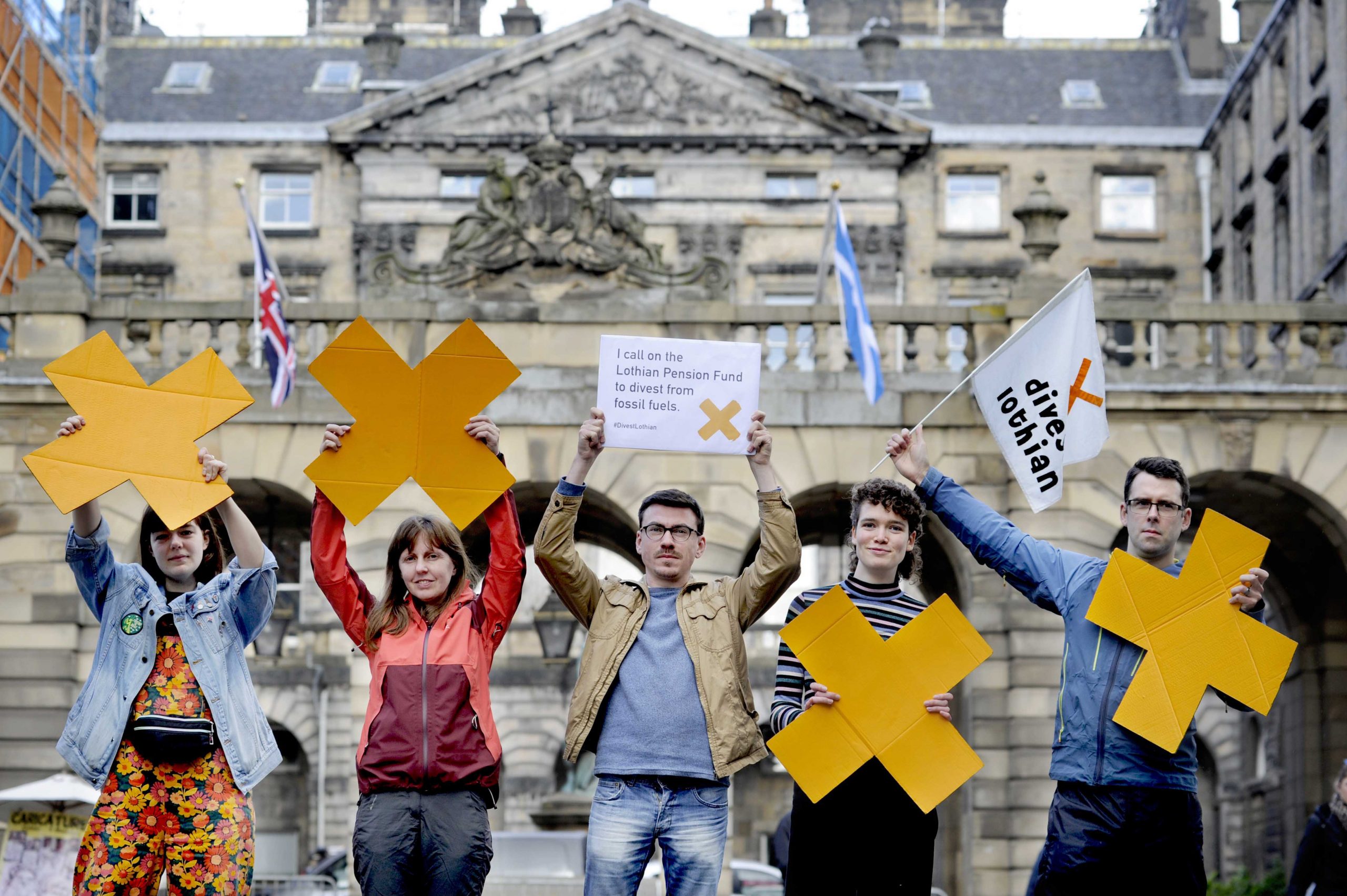 Local authorities must do far more to champion the fight against climate change by divesting from fossil fuels, say Friends of the Earth and campaign group Platform today (Wednesday 3 November).

As world leaders gather in Glasgow to negotiate solutions to the climate emergency and its impacts, local councils are estimated to have invested around £10 billion of local workers’ pensions into some of the very companies that are fuelling the crisis.

Later today a number of local divestment groups will protest outside town, city, and county halls to tell local decision-makers that climate justice is not just the responsibility of global leaders – it’s theirs too. The ‘Day of Action’ coincides with the UN COP26 talks’ ‘finance’ day.

Glasgow, as host of the UN climate talks, is where Divest Strathclyde will hold its Divest Discobedience protest to call on Strathclyde Pension Fund (managed by Glasgow City Council) to end its £800 million investment in fossil fuels, with a 70s-themed event.

“Fossil fuel companies have known that their activities damage the climate since the 1970s. Yet instead of changing course they have pushed the fossil fuel frontier, demanding more pollution for profit.

“As host city of COP26 Glasgow should be calling out fossil fuel polluters, instead they’re backing them. While the City makes grand claims about going fossil free its pension fund is still pouring hundreds of millions into financing the very companies who are driving the climate crisis.

“Pension fund members, councillors and all of us should support the Strathclyde Pension Fund actually divesting from climate-destroying companies and instead investing in a sustainable future.”

Rianna Gargiulo, of Friends of the Earth (England, Wales and N. Ireland), said:

“While the planet burns, the flames are being fanned by local authority pension funds which have billions of pounds invested in climate-wrecking fossil fuels.

“Councils must play their part in protecting the long-term future of their employees by ending their support for gas, coal and oil, and investing in building a cleaner, safer future for us all.”

The campaign to persuade councils to divest from fossil fuels is supported by Friends of the Earth and Platform, who recently published a report detailing £128 billion of fossil fuel investment from UK pension funds.

Protests are taking place in a number of locations around the UK including Manchester.  Valued at more than £1 billion, Greater Manchester has the largest fossil fuel investments of all local authority pension funds in the UK. Campaigners in the city will be dressed in their pyjamas and ringing alarm clocks to call on Mayor Andy Burnham to “wake up” to the climate crisis and put pressure on the Greater Manchester Pension Fund to divest.

Protests are also planned today in Norfolk, Edinburgh, Bradford, East Sussex and Derbyshire, and in Nottingham tomorrow to coincide with a meeting of Nottinghamshire’s Pension Fund Committee. These follow on from protests in West Sussex and Hampshire in the past week.

UK-Netherlands based Royal Dutch Shell, the biggest beneficiary of fossil fuel funding from UK-based local government pensions, has been associated with a number of environmental and human rights violations worldwide. In January 2021, a Dutch court ruled that Shell must compensate a number of Nigerian villages for loss of life, illness and destruction caused by their pollution.

“Every day that we put off divesting from fossil fuels, we keep pouring billions into companies’ harmful operations. With climate action more popular than ever, it is no longer acceptable for local authority pension fund managers to provide polluters cover from the kinds of policies needed to keep global heating below 1.5 degrees by staying invested.

“With the eyes of the world on the UK, forget climate leadership – it’s time for climate catch-up and a permanent end to fossil fuel finance from UK institutions.”

Leading up to COP26, a series of divestment commitments have been announced, pushing the global total to $39 trillion. This includes 70 faith institutions, the cities of New York, Paris, Copenhagen, Seattle, Auckland and Rio De Janeiro, and Dutch fund ABP, one of the largest pension funds in the world, which will be divesting its €15 billion worth of holdings in fossil fuels by early 2023.