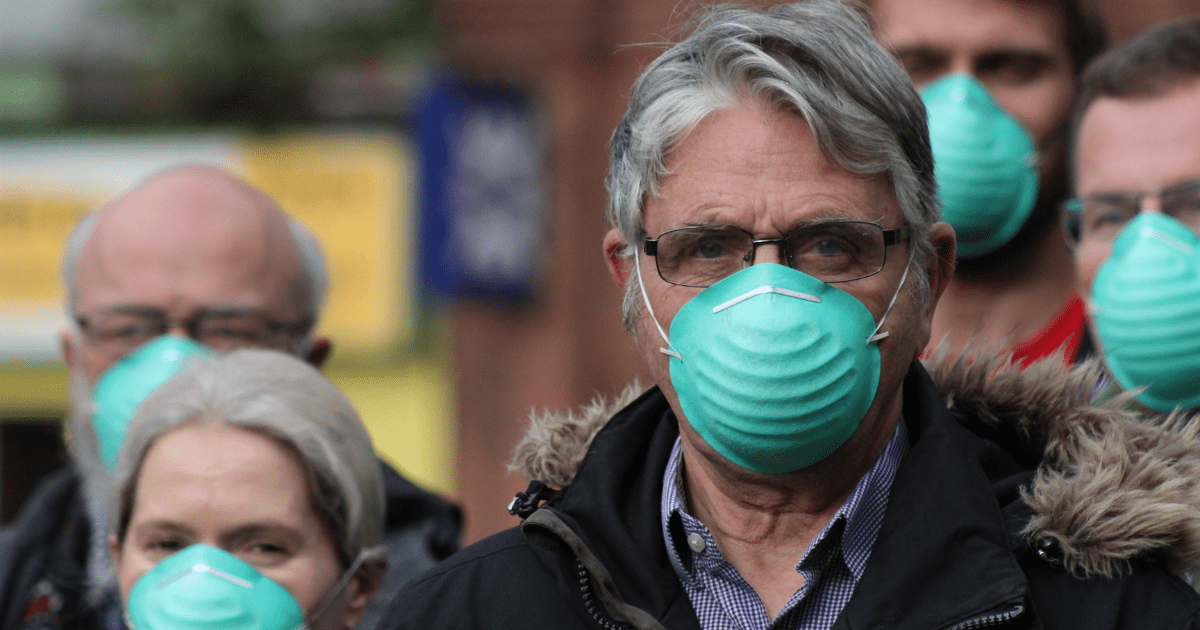 Campaigners have poured scorn on Dundee City Council’s plans to create a Low Emission Zone with massive exemptions for 3 car parks in the city centre. These car parks have spaces for over 1800 vehicles. The Council consulted on a series of options – each of which also failed to include one of the country’s most polluted streets in Lochee Road.

Dundee City Council published 5 options for a forthcoming Low Emission Zone, which covered various areas of the city centre, with variations on what vehicles are restricted. Just 35% of the public chose Option E which was a ban on all non-compliant vehicles from an area bounded by the Inner Ring Road but excluded car parks at Bell Street, West Marketgait and Wellgate.

Information from this consultation will help the council’s delivery group finalise recommendations for LEZ. Four Scottish cities are due to have LEZs up and running by the end of 2020.

“A Low Emission Zone in Dundee that doesn’t include Lochee Road and exempts all car parks is clearly absurd. The Council’s own analysis shows it will still leave residents choking under illegal levels of air pollution. We can’t cut air pollution whilst allowing the most polluting vehicles to drive to car parks in the city centre.

“Exempting car parks from a Low Emission Zone defeats the purpose of the whole thing. It critically undermines the Zone and does little to create the fossil fuel free city that Dundee needs to be for the 21st century.

“The narrow range of options offered by the Council do not address the scale of the changes needed to cut toxic pollution and respond to the Climate Emergency. “

“If the Council pushes ahead with this absurd design, it will continue breaking the law on air pollution. It will force polluting cars on to different streets, kicking the can down the road for a future administration to deal with. People can’t, and shouldn’t have to, wait for clean air.”

Earlier this year, official figures revealed that Dundee’s Lochee Road and Seagate are two of the most polluted streets in Scotland with illegally high levels of Nitrogen Dioxide.

4. Earlier this year, Friends of the Earth Scotland revealed that Dundee’s Lochee Road and Seagate are two of the most polluted streets in Scotland with illegally high levels of Nitrogen Dioxide. https://foe.scot/press-release/revealed-scotlands-most-polluted-streets-2019/

5. Polling from British Lung Foundation showed that 60% of people in Dundee support the introduction of a Low Emission Zone. https://www.eveningtelegraph.co.uk/fp/dundee-residents-support-tough-action-over-city-centre-pollution-levels/

7. Low Emission Zones (LEZs) are areas in town or city centres where the most polluting vehicles are banned from entering. They are one of the most effective ways to protect vulnerable people from dirty air and exist in over 200 cities across Europe.
https://foe.scot/campaign/air-pollution/what-is-a-lez/

8. Friends of the Earth Scotland is
* Scotland’s leading environmental campaigning organisation
* An independent Scottish charity with a network of thousands of supporters and active local groups across Scotland
* Part of the largest grassroots environmental network in the world, uniting over 2 million supporters, 75 national member groups, and some 5,000 local activist groups.