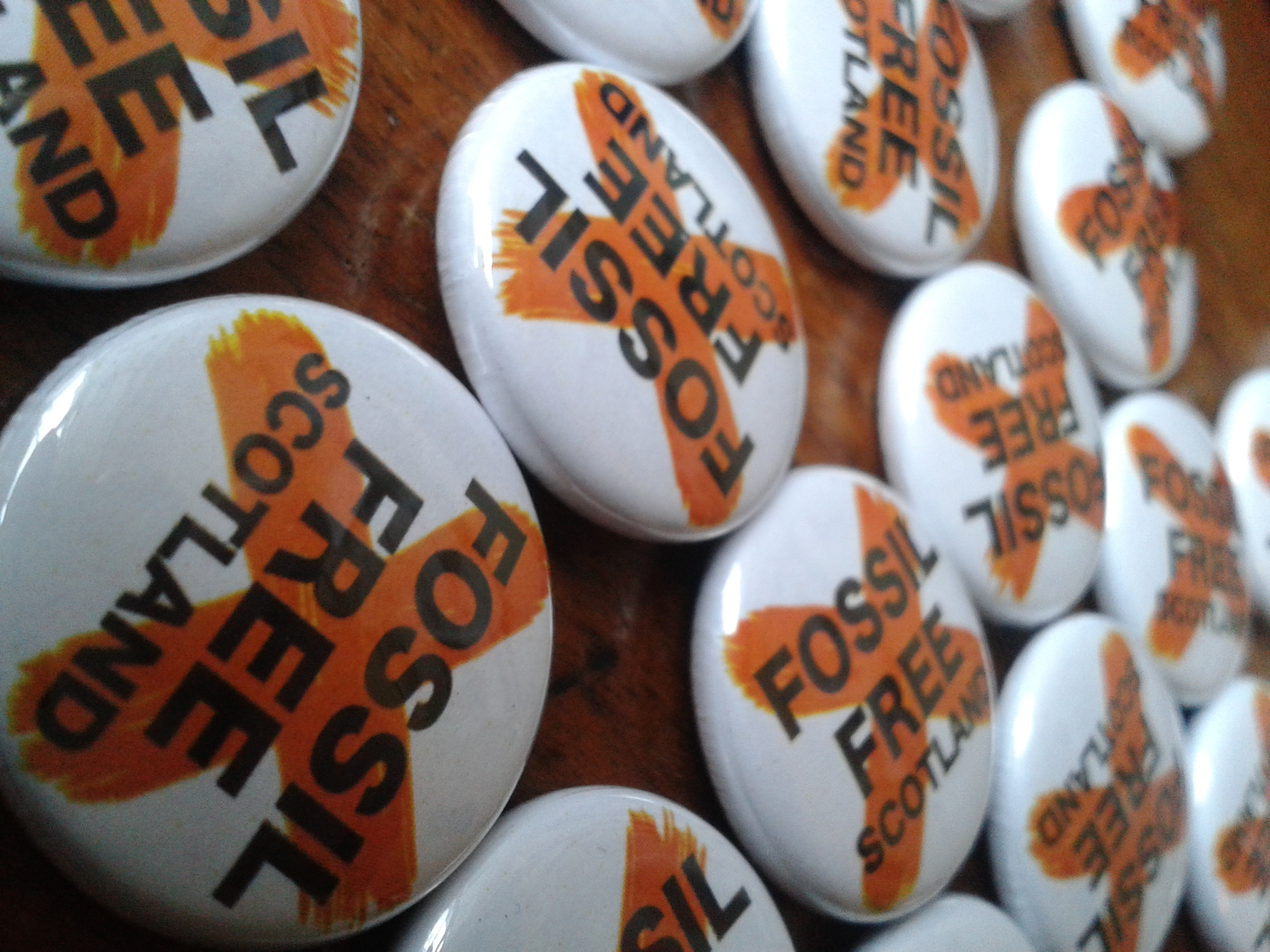 According to the University their funds are valued at over £1 billion, making them the most wealthy university in the UK to fully divest from fossil fuels.

The decision follows Edinburgh University’s 2016 commitment to become carbon neutral by 2040 and last year’s announcement that it had invested £60 million in sustainable water, food, and renewable energy technologies.

“Congratulations to the campaigners who have secured this fantastic victory through their hard work, creativity and commitment. Their victory will give inspiration to those campaigning for climate justice in Scotland and around the world.

“Climate change is already affecting millions of people as rising seas and more extreme weather destroys lives and livelihoods. Fossil fuels are driving the climate crisis and the University of Edinburgh’s decision to free their endowment fund from this industry is a truly significant step.”

“People and Planet Edinburgh has been fighting for divestment for years, with a huge amount of hard work and support from student and local activists.

“This announcement has been a long time coming and we are overjoyed that the University has finally come round. Now it’s time for us to hold them to their promise to divest within the time frame established, and to ensure that the endowment fund is never invested in the fossil fuel industry again.”

FoES and others have been calling for local Councillors, who help manage these funds, to stop backing fossil fuel companies. Lander continued,

“Seven Scottish institutions have now committed to completely divest from fossil fuels. The University of Edinburgh’s actions make clear that investors can take bold and clear action to tackle climate change, that it’s consistent with Scotland’s wider efforts to phase out fossil fuel cars and ban fracking, and that now is the right time to back a fossil free future.”